How to Turn Blockchain Fintech Hype into Reality 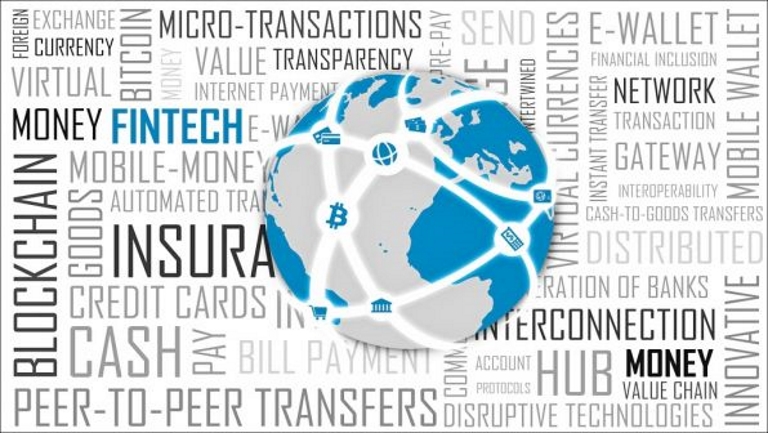 Blockchain fintech is yet to fulfill its transformative potential. Photo credit: Monito.
Share on:

Basic infrastructure needs to be put in place before blockchain fintech can solve persistent problems that hold back growth and job creation.

Blockchain, as well as other applications for fintech, has the potential to solve lots of problems. But we’re not there, yet. Despite the billions of dollars invested, all the proof of concepts and the excited news stories, blockchain pilots by and large have not been mainstreamed.

Basic infrastructure needs to be put in place before the hype can meet reality, before we see blockchain fintech solve persistent problems—namely transparency and financial inclusion, including at small and medium-sized enterprises (SMEs)—that hold back growth and job creation.

Amid the fog of hype, we need to be careful to steer this in a meaningful direction, one that will benefit society. Contrary to what many of us originally thought would unfold, there is no evidence to suggest fintech is improving financial inclusion and participation in the global economy, or reducing financing gaps among SMEs.

ADB’s 2017 Trade Finance Gaps, Growth and Jobs Survey bears this out: there is no evidence to support the idea that fintech is reducing gaps. No question – where implemented, it’s reducing cost and gaining efficiency; those are good outcomes, but we can now see that reducing cost is not the boon to inclusion and to SME finance that we once thought.

We need to develop some basic infrastructure before blockchain fintech can advance to a point where it provides meaningful solutions for transparency and financial inclusion. We need fintech not only to reduce cost, but also to make transparency and performance-related due diligence more efficient and reliable.

Even if less cost is involved in supporting SMEs, a financial institution won’t get involved if it can’t get comfortable—in an efficient and reliable way, with anti-money-laundering/know-your-customer (AML/KYC) risks on the transparency side, and performance type risks.

There are two challenges hampering the ability of blockchain fintech to address these transparency and performance issues: the supply chain is slow to digitize, and there is a lack of interoperability. What impedes progress on these two challenges is a lack of standards, and legal and regulatory uncertainty.

Below are 3 specific initiatives that can create the infrastructure required to get blockchain fintech closer to all the hype and promise.

Trade finance: A catalyst for foreign currency, growth in PNG

Explainer: Understanding How Asian Banks are Dealing with Digital Disruption 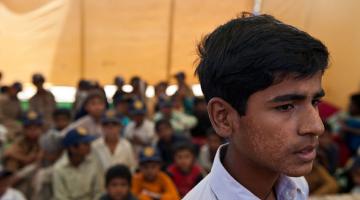 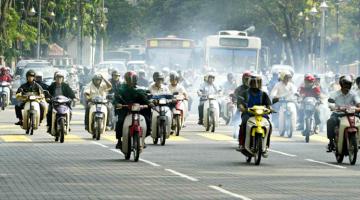 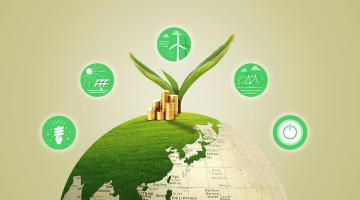 The Increasingly Overlooked Ingredient for Surviving the Next Asian Financial Crisis: Regional Cooperation

Reshaping the Future of Education