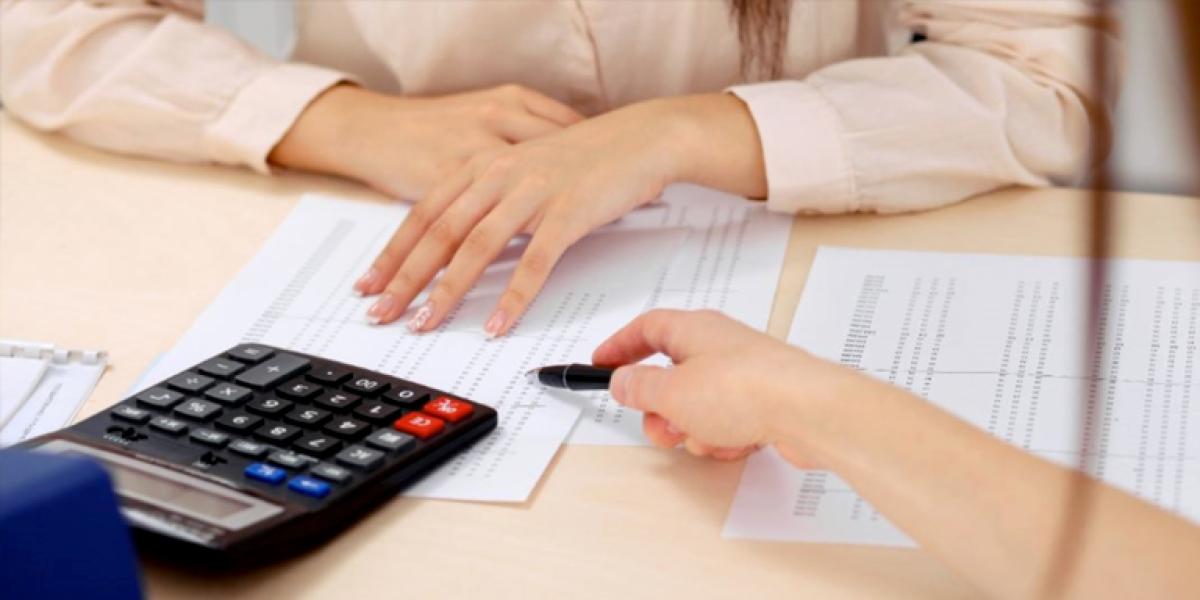 Insight: Smart Strategies for Getting More Women into the Workforce

Insight: A Successful Example of How to Shift to Cyberlearning

Soo Jin Lee received her master's degree in Philosophy and PhD in Economics from the Columbia University. She started working at the Korea Institute of Finance as a research fellow in 2012. She has taught at the Yonsei University in Seoul, Republic of Korea. 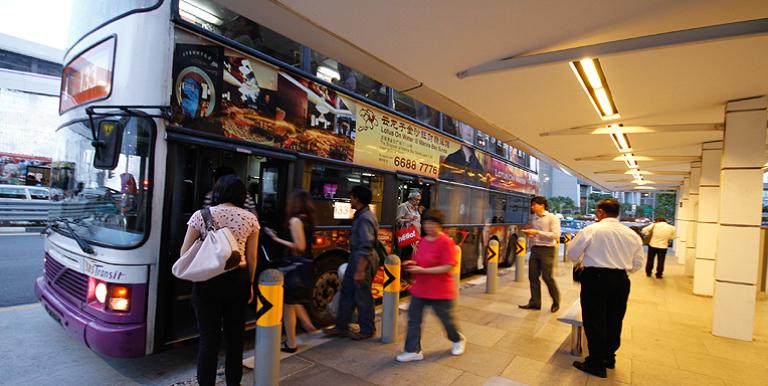 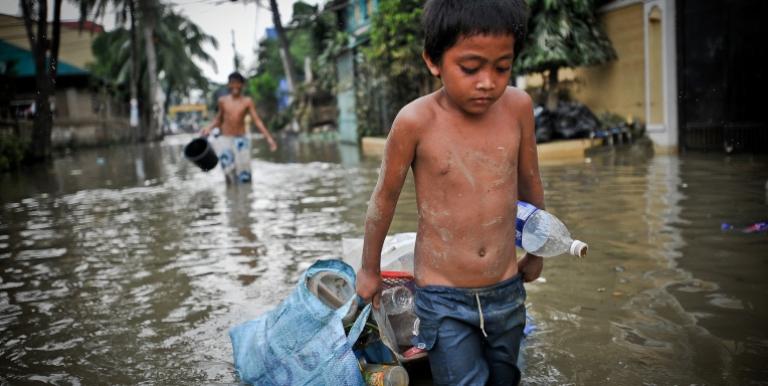 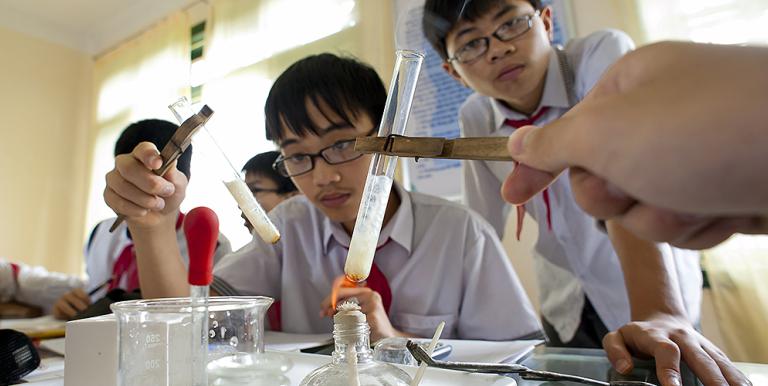 Four Case Studies on How to Give STEM Education a Push