What Type of Protectionism Should We Fear? 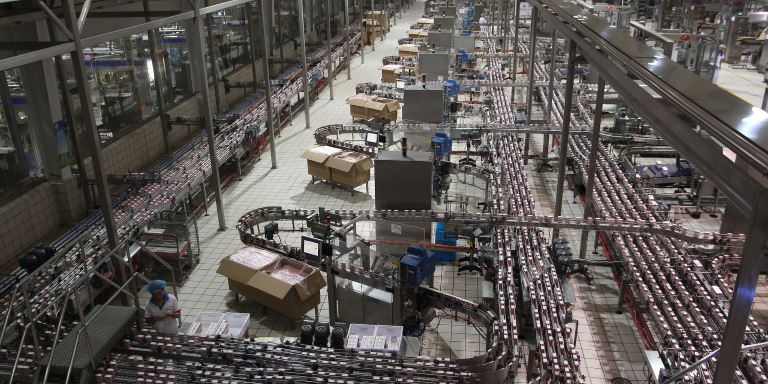 The new U.S. policy of forging bilateral trade pacts instead of multi-country deals will have wide-ranging impacts.

US President Donald Trump recently signed executive orders to withdraw the US from the Trans-Pacific Partnership (TPP) and renegotiate the North American Free Trade Agreement (NAFTA). Both moves suggest his pre-election rhetoric of criticizing the current international trade regime is being translated into concrete action.

So, where will these changes in US trade policy lead us?

Obviously, the US withdrawal from TPP is a major setback to international efforts in fostering freer regional trade and investment in the Pacific Rim, as well as a significant dilution of the ‘pivot’ to Asia strategy of the previous Obama administration. The Trump administration is likely to favor bilateral trade deals over regional or multilateral blocs, which will have significant ramifications for its trading partners.

One crucial drawback in having multiple bilateral trade agreements compared to entering regional or multilateral trade deals is the additional costs incurred to the business sector due to higher compliance costs of different rules of origin across different trade rules. This concern has underwritten the argument for regional and global trade regimes that govern international flows of goods and services through unified rules and standards.

Furthermore, by allowing cumulative rules of origin (which allows countries to share production with others in complying with relevant rules of origin provisions) regional trade regimes can facilitate value chains among contracting parties, thus expanding the scope for international division of labor. Bilateral trade deals will not be able to replicate these gains.

There’s also debate about the breadth and depth these two options have vis-à-vis trade and investment liberalization. While regional and global trade regimes can expand the coverage of countries involved—and therefore the scope of trade and investments flows governed—the degree of liberalization could be lighter given that multiple economies and stakeholders are involved in laying the common ground. On the other hand, bilateral trade agreements can aim for deeper and broader liberalization by focusing on mutual interests during the bargaining process.

Another issue to consider is the impact on value chain structure. Multiple bilateral trade agreements are likely to bring about changes to the structure of existing global and regional value chains. In this sense, it is ironic that the three countries of Canada, Mexico and the People’s Republic of China which have become the major target of trade friction or rule renegotiation push by the US seem to have relatively deeper value chain linkages with the US than others as intermediate goods providers along the supply chain, according to a value chain analysis based on ADB’s 2015 Multi-Regional Input-Output data. The deeper the value chain linkages, the larger the reciprocal pinch to be felt by producers in case of higher trade barriers among them.

Viewed from this perspective, it is less clear which option serves the global economy better. First, let’s assume that deeper liberalization in trade deals with the US becomes the benchmark for other countries to follow, prompting a virtuous cycle of liberalization efforts worldwide. If the pursuit of bilateral trade deals culminates in deeper trade and investment liberalization overall, the gains might outweigh the costs of “noodle-bowl” syndrome, and at least partially offset the disruptive impact to current global and regional value chains. One can imagine a firm facing higher fixed costs to comply with different rules of origin, but enjoying much lower tariff and non-tariff barriers from major export destinations due to stringent bilateral norms.

As a result of strong bilateral push for liberalization, trade surpluses of export-oriented Asian countries would certainly shrink, lowering the contribution of net exports to their economic growth. But lower trade barriers could yield economic gains by stoking competition in the domestic market and expanding consumer surpluses.

The end result of all these changes remains to be seen.

Moreover, calling the US withdrawal from regional trade blocs protectionism is not accurate. If the US push for bilateral trade deals aims for higher market access of partners without raising its own trade barriers, this is closer to aggressive liberalism rather than protectionism.

Clearer and more worrying signs of growing protectionism are to be seen in US attempts to raise its own trade barriers, indirectly through border adjustment taxes or more directly through punitive country or industry level import tariffs.

Penalizing imports will not only hurt retailers but also manufacturers who rely on imported parts and components, and of course general consumers who will suffer higher prices of goods and services in the US. For these taxes or import tariffs to yield intended results of import substitution, the rates should be high enough to close the gap in production costs between domestic and foreign producers.

This will not only cause inefficient resource allocation across borders but also weaken the competitiveness of the protected US industries. A stronger US dollar resulting from export support and import penalization also may eventually offset the impact of import suppression, neutering the intended policy effect.

Even worse is when unilateral trade policy tools such as trade remedies are engaged beyond the levelling playing field motivation in pushing for bilateral concessions. This could escalate into mutual retaliation and even trade wars, where no party wins.

If history is any guide, though, protectionism comes and goes. The rising tide of protectionism will recede eventually, and—if we are fortunate—the damage done will be manageable, if not fully reversible.

A Tale Of Two Trade Pacts In Asia: TPP And RCEP

Why China Could Lead the Next Phase of Globalization 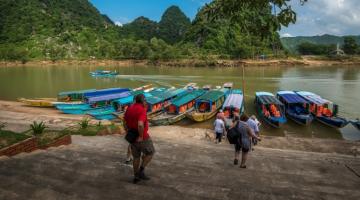 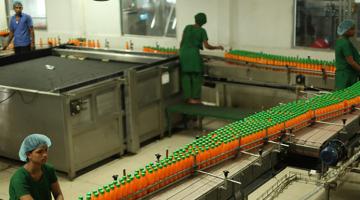 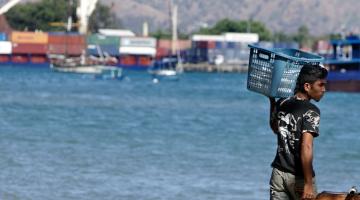