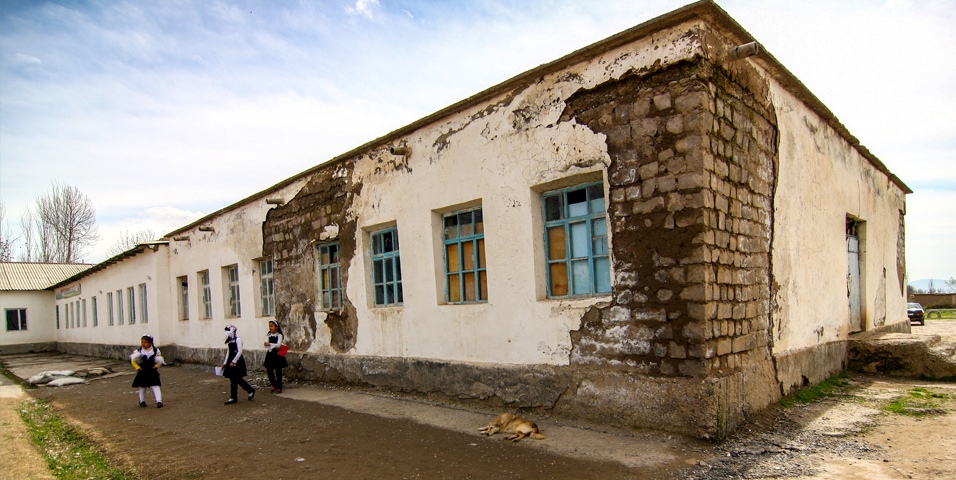 Public–private partnerships can help build new schools, rehabilitate old buildings, and break the cycle of “invest then neglect” that erodes efforts to improve the coverage and quality of education. Photo credit: ADB.
Share on:

Compared to other infrastructure sectors, education needs a different approach to identifying projects for public–private partnerships.

Many forms of public-private partnerships (PPPs) in education are deployed in developing countries. However, adoption of PPPs that specifically target education infrastructure (school buildings) has been slow.

The education infrastructure gap in developing member countries of the Asian Development Bank (ADB) is vast. For example, Pakistan needs 80,000 more schools, most of Azerbaijan’s vocational education and training (VET) colleges are in dire condition, and Uzbekistan hopes to open 10,000 kindergartens in a decade. Interest is growing in PPPs that tackle shortcomings in education buildings and ADB is active in this field throughout the region.

PPPs to finance education infrastructure can close the gap and break the cycle of “invest then neglect” that erodes efforts to tackle inequalities in coverage and quality of education.  Higher-income countries have shown that PPP is a perfectly feasible tool for closing this gap.  Why then does it seem so hard for such projects to get off the ground in the developing world? 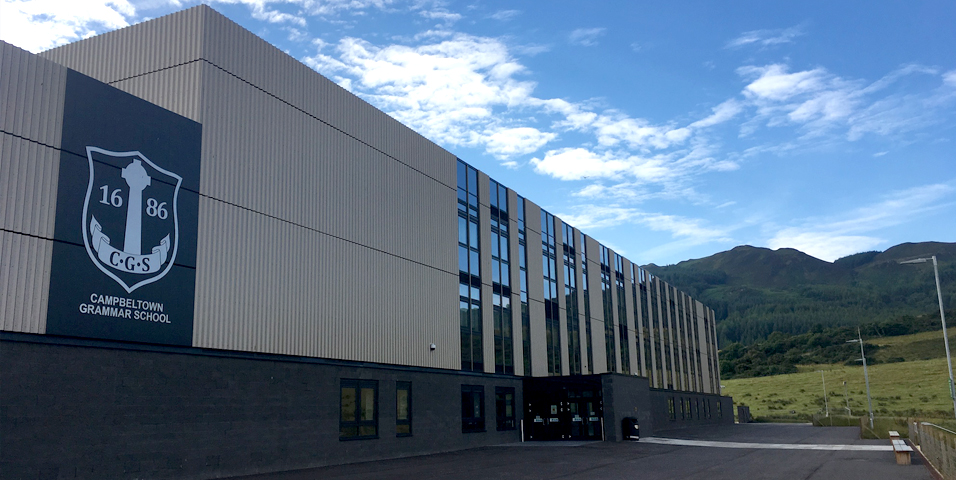 Experience in Asia and the Pacific, the Balkans, and Latin America suggests that the education sector needs a different approach to PPP project identification and selection compared to the classic infrastructure sectors (transport, energy, and municipal services).

The textbook approach, as described in the APMG PPP Certification Guide, is to use Multi-Criteria Analysis to pick the best PPP candidates. It asks: is a project of a suitable size, is it legal, is there a market, and so on. Each candidate project is given a score based on a basket of criteria, and the least suitable ones are weeded out. Then, a feasibility study tests the viability and affordability of a very limited shortlist.

This approach works well in the classic sectors because the list of ideas to be sifted is generally quite limited and self-evident. For example, build a highway between two major towns, modernize the electricity grid to transmit renewable energy, or upgrade a city’s water treatment system to improve public health.

The education sector is different; the infrastructure needs are always multi-faceted and diffuse.  A modest Asian city of a million people will have several hundred schools, colleges, and universities. These will be of many different designs and building ages; some will be in terrible condition.  Urbanization means that there may be spare capacity in some places, while other schools are bursting.  The problems in individual locations are in plain sight, but the best configuration of buildings and services to include in a PPP is seldom so obvious.

Meeting this challenge requires a systematic approach, similar to that which has been used extensively in Scotland to modernize its school portfolio.  The main steps are described below.

Decision-making in a complex dynamic environment requires reliable data. If a nation is to avoid wasting money, building schools that are too big, too small, or in the wrong places, it needs a reliable database that contains basic information on each building:

This data allows the best use to be made of the space that already exists—the first step in managing the education portfolio and budgeting efficiently. 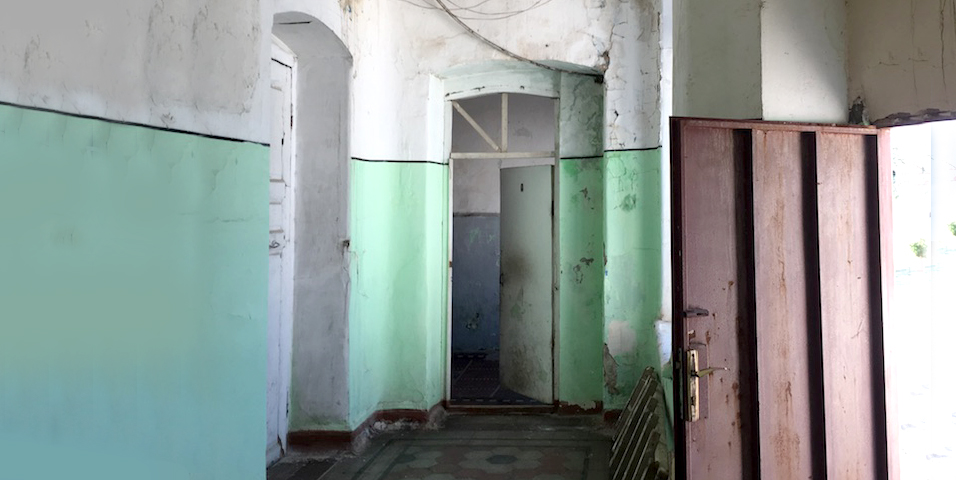 A familiar scene in former Soviet Union buildings in the education sector.

Next, use the data to identify and prioritize the worst buildings (VET college buildings in former Soviet Union states seem to be particularly neglected) or the biggest gaps between supply and demand (such as in the booming cities of Southeast Asia), or where there is greatest socioeconomic need (such as the slums of Pakistan). This does not necessarily imply always using PPP where the need is greatest (PPP may be problematic in high-risk areas), but it will guide the investment strategy.

Step 3: Deploy PPP where it will work best and make the biggest impact

Some buildings, locations, and sites are better suited for PPP than others. Large schools, greenfield projects, and uncomplicated sites are preferable to small buildings, brownfield sites, and renovations. Regions with established construction and building maintenance sectors are also better candidates.

This can be visualized by placing buildings/locations on a graph, with “Need” on the y-axis and “Suitability for PPP” on the x-axis. 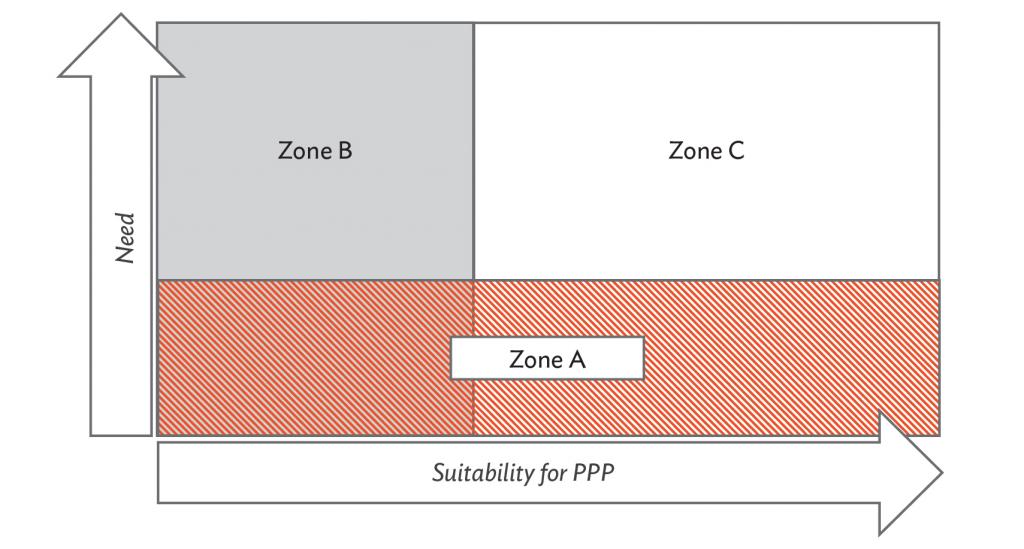 Schools in Zone A are low priority. Schools in Zone B are not suitable for PPP and the most urgent ones should be addressed using other sources of finance. The most suitable candidates for including in a PPP will lie in Zone C.

The minimum “viable” PPP size (usually expressed as capital cost) is a hot topic. The monetary value will be affected by local economic and market conditions, but a reasonable rule of thumb would be at least 5,000 classroom places. In Scotland, the minimum viable size has been reduced by focusing on standard designs and contracts, smart procurement, and aggregating finance.

The final stage in the selection process is to identify natural groupings within Zone C, which could form the basis of a project pipeline. This could mean schools of a similar size (permitting standard designs) or within a region (efficiency in logistics). Confidence in the local construction and building maintenance sector should also be a consideration and will reduce the risk of procurement failure.

While it is possible to include school refurbishments in PPP, experience indicates that this is often problematic because of the difficulty of identifying and allocating responsibility for latent defects in the old buildings. Therefore, it is generally preferable to use infrastructure PPPs to provide new buildings. Other PPP structures, such as contracting in, are being used successfully in Pakistan to address issues with existing schools. Uruguay provides an example of the kind of PPP pipeline that should emerge from this kind of analysis: a pipeline was launched in 2016 consisting of four projects that tackled kindergartens, polytechnics and sports centers, and primary schools in various combinations.

The diffuse nature of the education sector requires a systematic approach to PPP project identification and selection that precedes the feasibility study stage.

The challenge when selecting projects for education PPPs is to balance the competing considerations of social need with PPP deliverability.

A systematic approach that identifies the most suitable candidate schools and then creates PPP projects bundles based on common features will maximize prospects of a positive outcome. 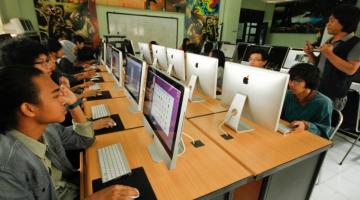 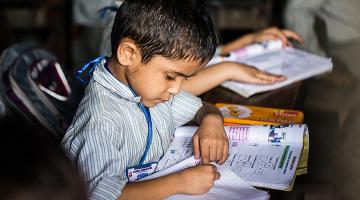 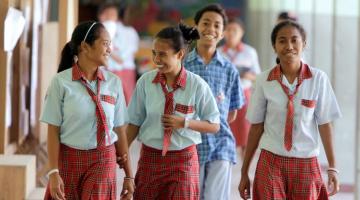 Key Policies to Get Young People Engaged in Social Development

Preparing TVET for the Digital Age