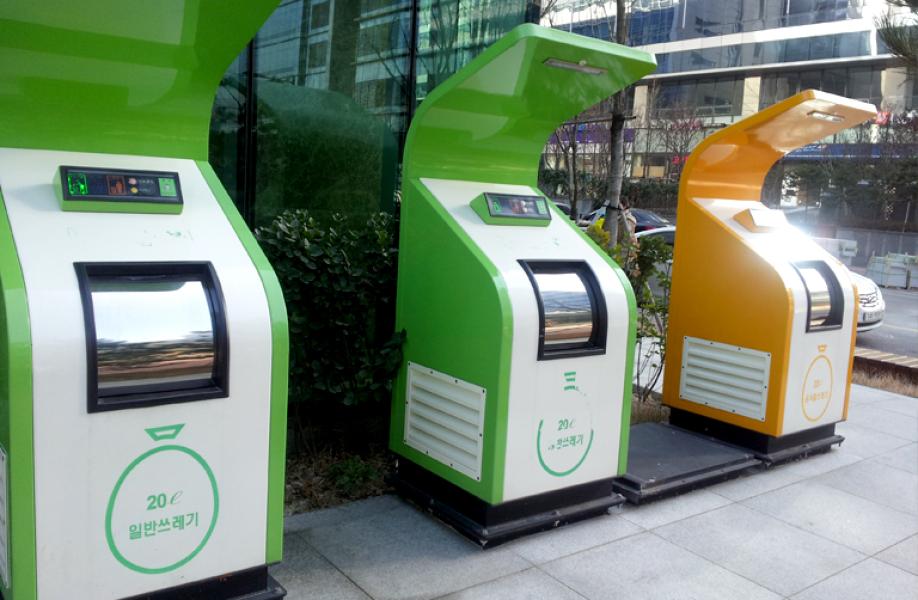 A “polluters pay” policy helps Seoul reduce household waste going to the landfill by 90% and waste generated by the city by 40%.

With the rapidly increasing volume of waste generated and limited landfill space, Seoul faced a major challenge on how to curb the amount of waste produced at its source—whether from households, factories, construction sites, or other facilities.

At the same time, the cost of managing waste was also on the rise. By 1991, waste management was costing the Seoul Metropolitan Government and the autonomous districts 280 billion Korean won (approximately $236 million per 17 June 2019 exchange rate) every year. On the other hand, residents were paying only 9% of the cost.

In Smart Waste Management: Waste Reduction at Source, part of a series of briefs on waste management published by the Seoul Urban Solutions Agency, the paper discussed how Seoul—the capital and largest city of the Republic of Korea—implemented a “polluters pay” system to compel residents to reduce their wastes. It imposed a volume-based fee system for wastes in 1995, and a separate weight-based fee system for food waste in 2013.

What is a volume-based fee system?

Under the volume-based waste fee system, residents had to pay a disposal fee for the volume of trash that they throw out. It created a compelling financial incentive for citizens to reduce the amount of waste that they generate because they must now pay for what they throw away directly out of their own pocket. Previously, the waste-related tax had been levied as a form of indirect tariff based on property ownership. 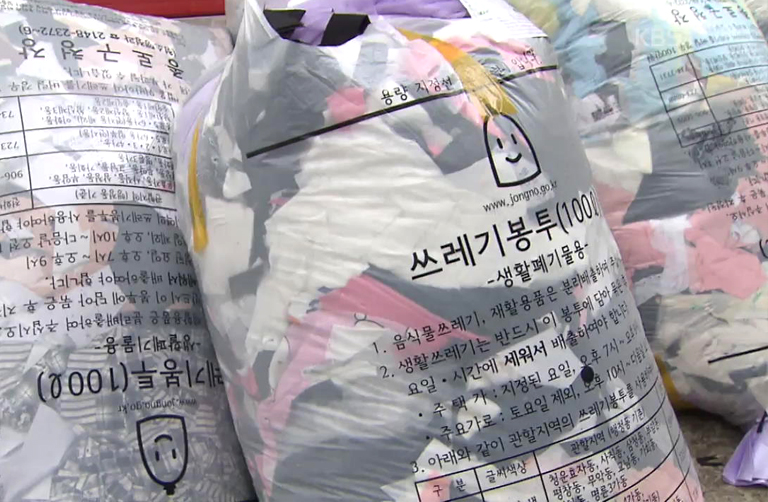 What was its impact on Seoul’s waste management?

The volume-based fee system had an immediate effect of reducing waste generation and increasing recycling. In its first year alone, the practice reduced the waste generation in Seoul by 8%.

Since the disposal of recyclable materials remained free of charge, the volume-based fee system also encouraged recycling in Seoul. The city’s recycling rates rose by more than 30%. In recent years, nearly 70% of household general waste is recycled, with less than 10% going to the landfill and the rest to resource recovery facilities.

The volume-based fee system also nearly doubled the number of households that contributed to the cost of waste management—to 2.97 million from 1.69 million households. The share of waste management costs paid for by residents increased by 28% in 1995 from 1993. It is estimated that the reduction of one metric ton of waste saves 144,071 Korean won in waste management costs. In addition, recycling one metric ton of waste generates a net profit of 18,901 Korean won. In total, Seoul’s successful volume-based fee system and recycling delivered an economic benefit of 96.1 billion Korean won per year.

In 2005, the government banned the disposal of unprocessed food waste in landfill sites. In an effort to reduce food waste which had to be separately processed at an extra cost, the Seoul Metropolitan Government introduced a weight-based disposal fee system for food waste in 2013.

Unlike the singular volume-based fee system for general waste in operation across Seoul, 25 autonomous districts use a range of different measures to calculate and charge a disposal fee for food waste. Some apply the same volume-based system as general waste, using volume-based fee bags or designated food waste containers with electronic chips or stickers attached for pre-payment. Others have opted for a charge system based on weight rather than volume.

RFID (radio-frequency identification) technology is used to identify each food waste container with its owner. The container is weighed to measure the food waste being disposed of, and the disposal fee is then billed on a monthly basis as part of the residential maintenance fee.

How did the city benefit from the weight-based fee system on food waste?

The introduction of the weight-based disposal fee system for food waste brought a 7.3% decrease in the first year. To date, the 14% reduction in household food waste is estimated to have saved 12 billion Korean won in processing costs.

What other programs does Seoul implement to reduce its waste?

The Seoul Metropolitan Government is subsidizing local district authorities to install and operate on-site processing facilities that can reduce 80% of food waste. Such a significant reduction is possible because two-thirds of food waste is water.


The Seoul Urban Solutions Agency (SUSA) was established by the Seoul Metropolitan Government to share its urban development experiences with other cities seeking to become sustainable and smart urban domains. Through a wide network of partnerships with the public and private sectors within and outside the Republic of Korea, SUSA works to connect and leverage its wide range of knowledge and resources to assist in solving the development challenges of its partner cities. 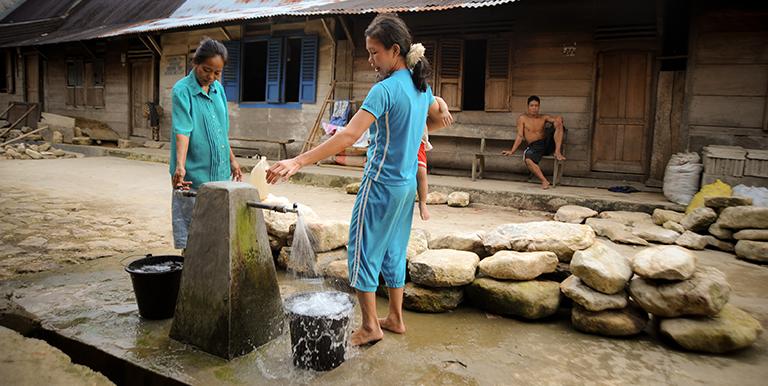 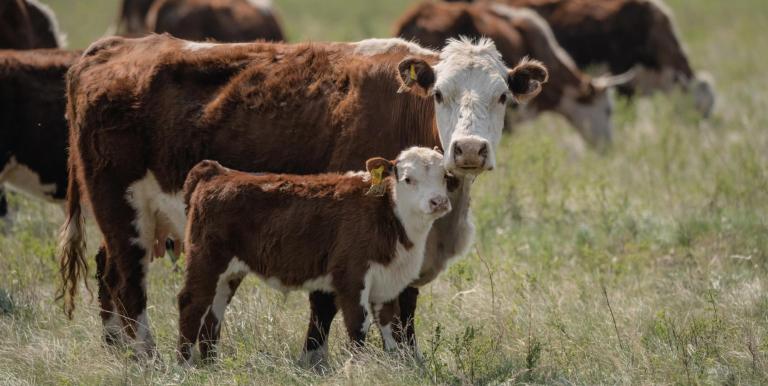 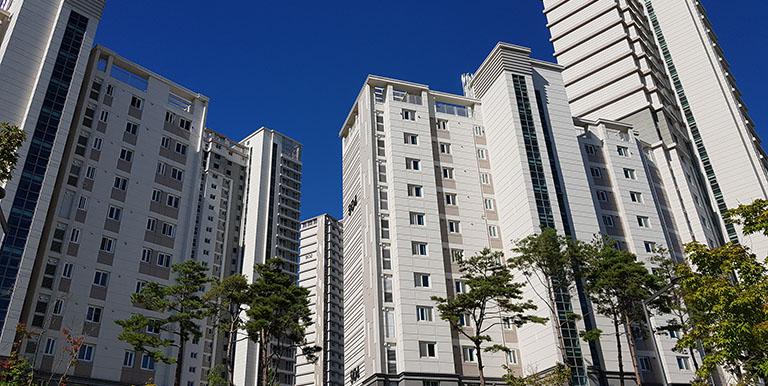