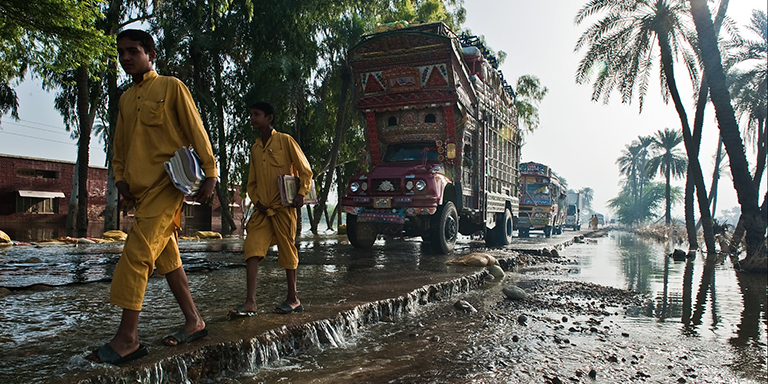 Catastrophe bonds allow climate vulnerable countries to raise capital that can be disbursed quickly as soon as pre-defined trigger events, such as a storm surge or an abnormal rise in seawater level, occur. Photo credit: ADB.
Share on:

The economic cost of disasters averages $250 billion to $300 billion annually, according to the 2015 United Nations Global Assessment Report on Disaster Risk Reduction.

Considering that only about 30% of the damage from natural disasters are insured, such losses can impose severe financial burden on governments. In developing countries, governments may have to divert state funds, including those earmarked for development projects, to disaster relief and rebuilding efforts.

One way to bridge this financial gap is through the issuance of catastrophe bonds, a debt instrument that allows governments to tap the capital market and raise money from investors willing to bet against the likelihood of a disaster occurring in a particular place during a particular time period. 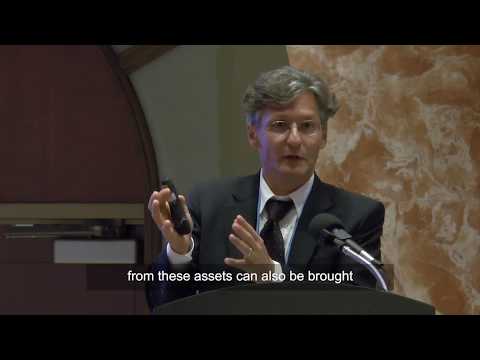 In this video, Thomas Kessler, head for Southeast Asia and East Asia at Swiss Re Global Partnerships, talks about the importance of tapping the capital market to bridge the financial gap and ease the burden on the public sector.

Catastrophe bonds, or cat bonds, allows the transfer of risks to bond investors. For the issuer—typically governments, insurers, and reinsurers—cat bonds signify financial protection in case of a major natural catastrophe, such as a hurricane or an earthquake. For the investor, buying the bonds means they may get high returns for their investment, which  is not subject to financial market fluctuations.

The cat bond market has doubled over the last 10 years, although growth has slowed in the last three years because of the absence of big natural catastrophes, according to reinsurance company Swiss Re. In the first half of 2016, total issuance of new bonds stood at $3.1 billion compared with $4.7 billion in the same period in 2015.

Insurance and reinsurance companies currently dominate the cat bonds market, but more and more sovereign cat bonds have been issued as governments seek ways to transfer risks amid increasing frequency of natural disasters.

Cat bonds are also a type of insurance-linked securities. Governments will need to set up a special purpose vehicle (SPV) to facilitate the transaction. The SPV invests the money from investors and pay coupons or interests to them. At the end of the term, the SPV will return the investors’ money if a disaster does not happen. However, a payout is made to the issuer upon the occurrence of a specified climate event, which typically involves a parametric trigger, such as a pre-defined hurricane wind speed or earthquake intensity. 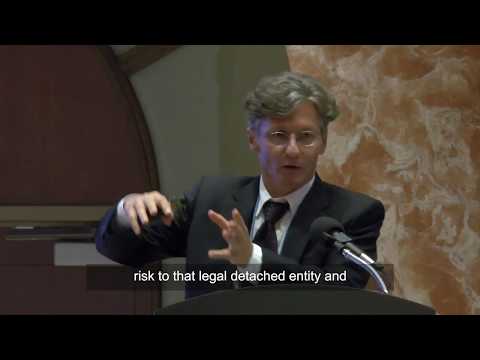 In this video, Kessler explains how catastrophe bonds work.

Cat bonds can be an effective tool to address the risk of loss and damage from climate change because it allows vulnerable countries to raise capital that can be disbursed quickly in the event of a catastrophe. This is because cat bonds can be structured to allow payouts as soon as pre-defined trigger events occur. Cat bonds can also provide multi-year coverage to the issuing governments.

There are challenges for the more widespread use of cat bonds because of their high transaction costs, long structuring period that can take months, and strict terms and conditions compared with traditional risk financing, such as insurance.

Another obstacle is that cat bonds are usually available only to institutional investors, limiting their market reach.

Who Has Issued Cat Bonds?

Cat bonds were originally designed to help insurance and reinsurance companies manage their risks. It has since been used by governments seeking to reduce their financial burden in the event of a catastrophe. Over the years, countries from the Caribbean and Africa have issued cat bonds.

Mexico was an early adopter, issuing the first sovereign cat bond in 2006. It returned to the cat bond market in 2009 and again in 2012. In August 2017, the World Bank issued $360 million worth of cat bonds on behalf of the country to cover losses from earthquakes and hurricanes.

Mexico’s entry into the capital market demonstrates that issuing sovereign cat bonds is a feasible risk transfer solution. According to a World Bank case study on Mexico’s first cat bond issuance, the transaction was successful because the government was able to secure financing for disaster relief even before a disaster occurred. It obtained multi-year protection for covered risks at a fixed price, reducing potential pressure on public budgets.

This is significant for other countries, especially those with high levels of debt. They now have the option to better manage their fiscal budgets by transferring the financial risks of managing disasters to the capital markets, according to the World Bank.

Who to Approach for Assistance

Developing countries wishing to explore the potential of cat bonds may approach multilateral banks, such as the World Bank.

The World Bank set up the Multicat Program in 2009 to facilitate access of member countries and public entities to the cat bond market. It helps arrange the bond issuance, provides advice and support for the transaction, and works with other parties involved in the deal, including the underwriters, legal counsel, modeling agencies, and other service providers. It also assists the country on its natural disaster risk management policy.

While the Asian Development Bank has no such program, it has called for countries in Asia and the Pacific to include cat bonds in their disaster risk reduction approaches given the region’s vulnerability to natural disasters.

This article is part of a series of explainers developed based on discussions and contributions at the 2016 Forum of the Standing Committee on Finance of the United Nations Framework Convention on Climate Change, which focused on financial instruments that address the risks of loss and damage associated with the adverse effects of climate change. The forum was held at the Asian Development Bank in Manila on 5-6 September 2016.

UNFCCC. 2016. Information Paper: Best Practices, Challenges and Lessons Learned from Existing Financial Instruments at All Levels that Address the Risk of Loss and Damage Associated with the Adverse Effects of Climate Change. Bonn.

UNFCCC. 2015. Report of the Standing Committee on Finance to the Conference of the Parties. Bonn. 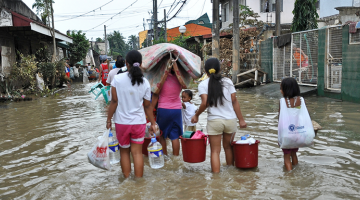 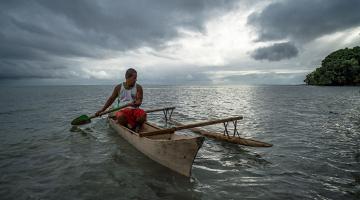 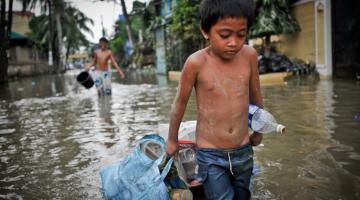