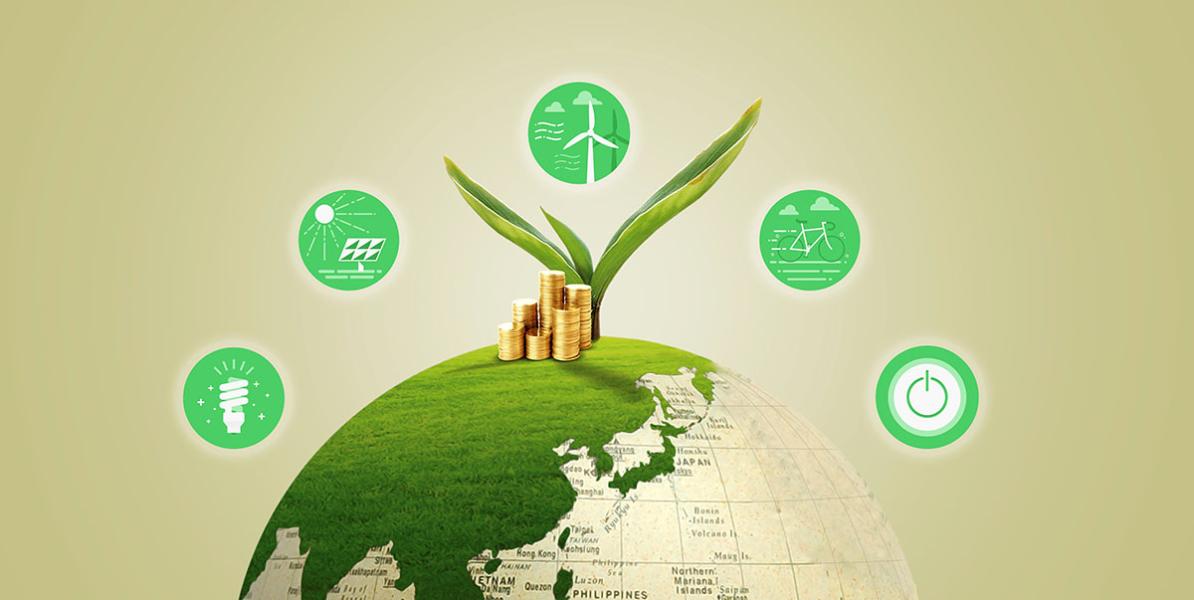 The availability of insurance for high-risk projects gives investors the confidence to pursue green investments.

Against the backdrop of climate change and increasing carbon emissions, various insurance firms in major cities around the world are starting to take a more active role in green investments and product development. In the Republic of Korea, domestic insurers are also expected to strengthen their role in fostering clean energy initiatives, especially as the country implements its Green New Deal policy. Such efforts do not only back the government’s climate change strategy but can also improve the insurers’ profitability, credibility, and credit rating.

Globally, efforts are under way to promote clean energy in response to climate change. The share of new energy sources and renewables in the energy mix stood at 24.5% in 2017 and is expected to rise to 69% by 2050, with solar and wind energy accounting for 56%. In the United States, the Biden administration will invest $2 trillion in the next 4 years in clean energy infrastructure. The Republic of Korea will also promote new and renewable energy through its Green New Deal policy, investing KRW24.3 trillion ($21 billion) by 2025.

Originally proposed as a post-COVID-19 stimulus plan, the Green New Deal is a sustainability-centered strategy for building a low-carbon and climate-neutral economy. It sets out eight targets to be accomplished under three strategic areas: green urban development, low-carbon decentralized energy, and innovative green industry. The Deal also takes measures to protect the people and sectors at a higher risk of being left behind in the process of the economic transition.

In addition to high initial cost, investment in clean energy comes with various risks and takes a long time to reap returns. In some countries, insurance firms provide policies, risk management, and counseling to clients undertaking and managing projects related to new and renewable energy. For example, Allianz, a German multinational financial service, offers renewable energy insurance to cover such risks as engineering deficiency, shipping and transportation of power-generating equipment, third-party compensation, and project interruption, as well as risk management and advice.

Meanwhile, global insurers, including Swiss Re, Aviva, Allianz, and Zurich, decided to discontinue underwriting for some thermal coal-dependent industries to support emissions reduction. France’s AXA decided not to invest in power companies whose share of coal energy exceeds 30% or mining companies whose share of coal by revenue exceeds 30%. Other European insurers are also scaling back or discontinuing investment in industries dependent on fossil fuels.

In the US, Prudential held an investment portfolio worth $9.9 billion, as of September 2020, for solar and wind energy projects through its subsidiary Prudential Private Capital. Japan’s Dai-ichi Life has invested JPY33.7 billion ($307 million) in Europe; JPY16.9 billion ($153 million) in North America; JPY7 billion in Asia ($63 million); and JPY9.2 billion ($83 million) in Latin America for various clean energy projects. Zurich Insurance, a Swiss company, invested $3.1 billion in green bonds in 2019, which is issued to fund eco-friendly projects.

Domestic insurers must also expand their role in clean energy. They need to look at new and renewable energy projects that are less sensitive to financial market conditions and that have high potential to generate stable profits over a long haul. According to a study jointly conducted by the International Energy Agency and the Centre for Climate Finance and Investment, the renewable power portfolio in general in the US has recorded a 10-year cumulative return of 192.3% and annualized return of 11.1%. The renewables portfolio in Germany and France also performed well at 171.1% over 10 years and 10.3% per year. The study also found that renewables performed better than fossil fuels and had less volatility.

Practicing social responsibility and sustainable management can help improve an insurance firm's credibility and reputation. Moody's, a global rating agency, is known to reflect the allocation of an insurer's clean energy product lines in its credit rating.

There is growing emphasis on environmental, social, and corporate governance (ESG) aspects of businesses. According to Sustainalytics, a firm that evaluates the sustainability of listed companies, five Korean domestic insurers recorded an average ESG risk score of 25 compared with AXA’s 13.2 and Allianz’s 15.9.

To encourage participation in new and renewable energy initiatives, more incentives must be considered. This includes a broader reflection of an insurer’s investment in green initiatives and offering of related products in the RAAS (Risk Assessment and Application System) and tax benefits. Lastly, given the long-term nature of this kind of investments, the current practice of giving short tenures to CEOs of insurers might need to be modified as they are bound to focus on short-term priorities.

Moody’s. 2019. The Impact of Environmental, Social, and Governance Risks on Insurance Ratings.

Sukho Lee has been a research fellow at the Korea Institute of Finance since 2004. He served as director of the Research Planning and International Affairs Division from April 2016 to March 2018 and the Aging and Pension Fund Research Center from February 2017 to March 2018. He received his BBA, MS, and PhD degrees from the Fox School of Business and Management of Temple University in Philadelphia. 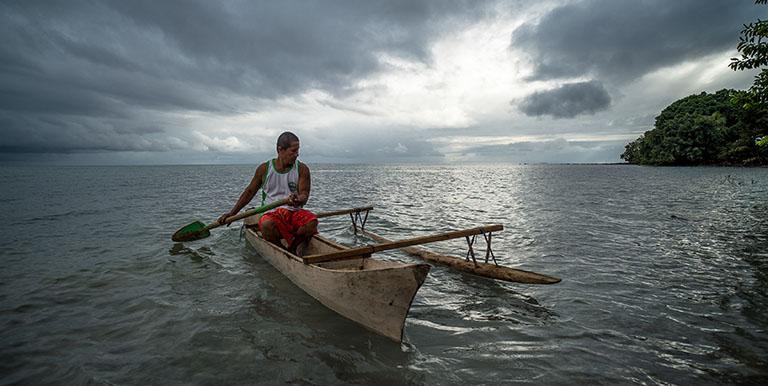 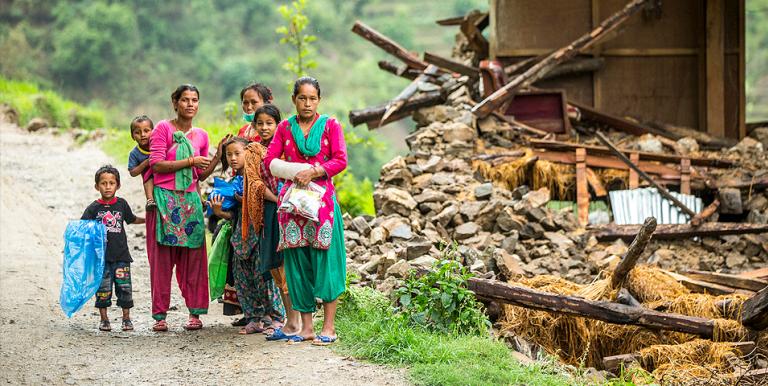 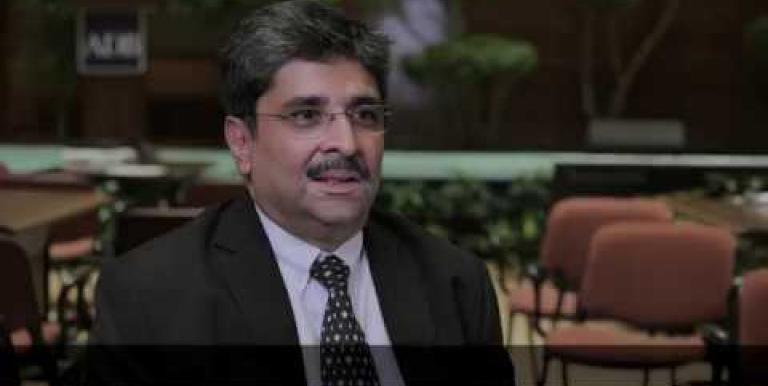