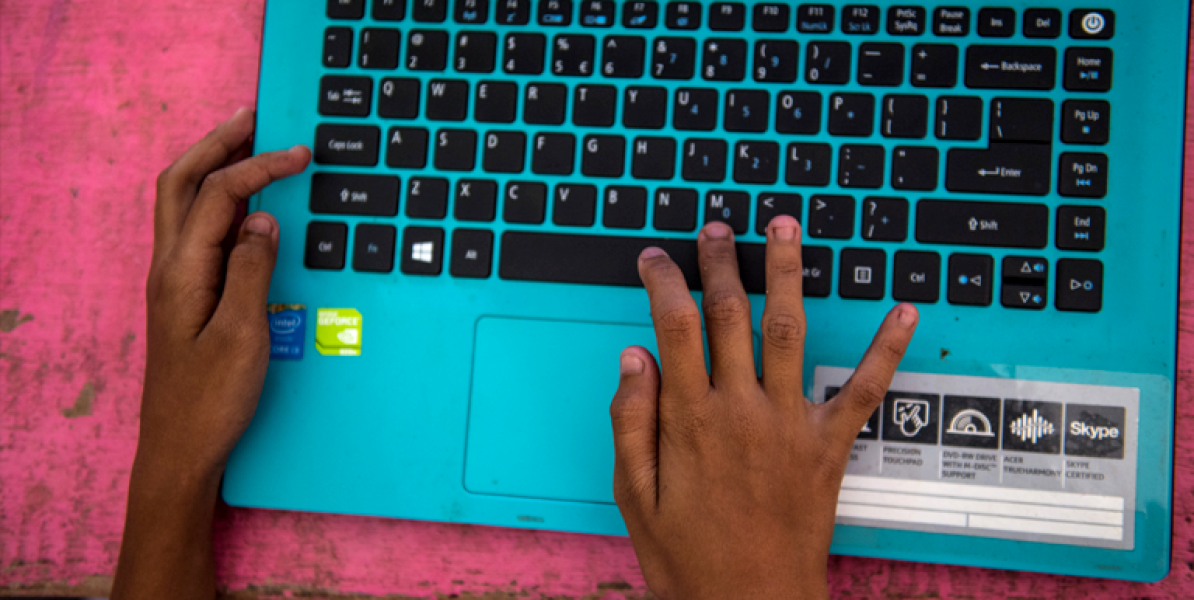 Several countries in Asia have emerged as cryptocurrency leaders and they are poised to become even more influential in the near future. Photo credit: ADB.

Asian countries are taking a leading role in the development of cryptocurrency.

Various countries in Asia have emerged as leaders in the cryptocurrency space, and they’re poised to become even more influential in the near future. The degree to which countries such as the People’s Republic of China, Japan and the Republic of Korea can successfully adopt crypto will have a significant influence on global adoption.

Three of the top five companies running cryptocurrency exchanges are registered in Hong Kong, China, and Asia has seen about a 50 percent increase in blockchain and cryptocurrency jobs since 2017. Bitcoin may even have started in Japan, although no one is certain of its origins. Some of the world’s first mining operations were started in Japan as well.

Whether or not bitcoin started in Asia, the region plays an essential role in cryptocurrency markets today.

The government’s recent crackdown has threatened the nation’s booming crypto business. The People’s Republic of China has even banned digital currencies several times. This has led other countries around the world, including Japan, to take on bigger roles.

In 2017, Japan’s trading volume increased from one percent to six percent. Stores around the country have started to accept cryptocurrency payments, and Japan’s three biggest banks, MUFJ, SMBC and Mizuho, have even backed the country’s largest bitcoin exchange, bitFlyer.

Ripple, a U.S.-based digital payments company, is working with Japanese banks to further legitimize cryptocurrencies. It is working with 61 banks in Japan to create an application that lets customers settle cash transfers using blockchain technology. This initiative could bring blockchain into the financial mainstream.

Other countries in Asia have been warming up to crypto as well. In the Republic of Korea, a popular suite of apps called Kakao, which includes a payment app called KakaoPay, is working to integrate Kakao. About 12,000 merchants use Kakao along with millions of users. Once complete, users and merchants can easily send and receive crypto payments. The country’s leading hotel booking platform, Yeogi Eottae, is also working with Bithumb, the Republic of Korea’s largest crypto exchange, to integrate digital currencies. You can now even book flights using cryptocurrencies.

Governments in Asian countries have, in some cases, supported the growth of cryptocurrencies. At other times, these governments have been a barrier to adoption.

The People’s Republic of China’s crackdown on cryptocurrencies has been devastating to the country’s trading and leadership in the market. Some have speculated, though, that the nation is considering lifting its ban. The Chinese government recently launched its own crypto index, for which there would be no need if trading was going to remain banned. Interestingly, the index puts Ethereum in the top spot.

One possible reason the People’s Republic of China may be considering getting back into crypto trading is the competition from Japan and other nearby nations.

Japan’s government has historically interfered in crypto markets less than the People’s Republic of China. It made its first significant intervention after the Mt. Gox crash in 2014.

Recently, the Japanese government has started taking actions to legitimize cryptocurrencies and bring them into the mainstream. It has launched a licensing program for virtual exchanges, wallet and payment providers and is taking steps to increase transparency.

Signs point to an even more accepting view of cryptocurrencies in the future. The new head of Japan’s Ministry of Science, Technology and IT is Takuya Hirai, a proponent of blockchain technologies, who reportedly played an integral role in writing the law from last year that legalized crypto exchanges in Japan. The ministry is, among other things, responsible for overseeing government policies related to financial technologies.

Cryptocurrencies are also helping investors from Asian countries to invest more in markets around the world. In 2017, Asian investors directed 40 percent of global venture financing, compared to American investors’ 44 percent, in part thanks to crypto. Digital currencies are ideal for global trading because they’re not based on the currency of any country.

Some of the world’s most innovative and accepting countries in regard to cryptocurrencies are in Asia, and how these countries address crypto will have a significant influence on how the rest of the world does the same.

If governments in Asia crack down on crypto, they may push other nations to take on a leadership role. If they become more involved and see more success, other countries will likely follow suit.

Signs point to Asia taking a more active part in the crypto space in the coming years.

Kayla Matthews is a technology, cybersecurity, and automation writer whose work has been featured on VICE, Information Week, Computer World, and Digital Trends, among other publications. Visit writerZone and tech blog ProductivityBytes.com to read more of her writing.


BRINK gathers timely perspectives from experts on risk and resilience around the world to inform business and policy decisions on critical challenges. It is the digital news service of Marsh & McLennan Insights, managed by Atlantic 57, the digital consultancy of The Atlantic. 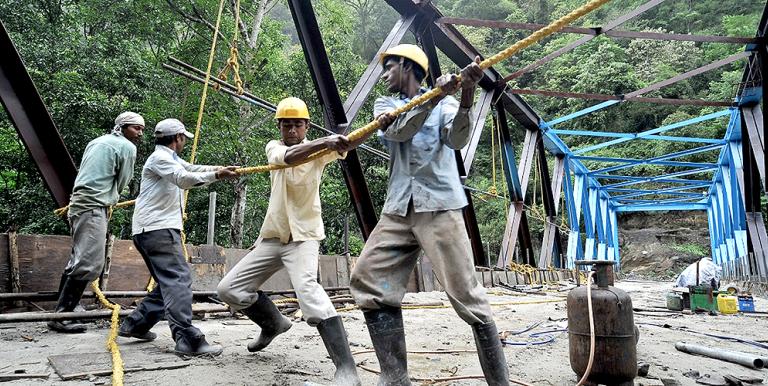 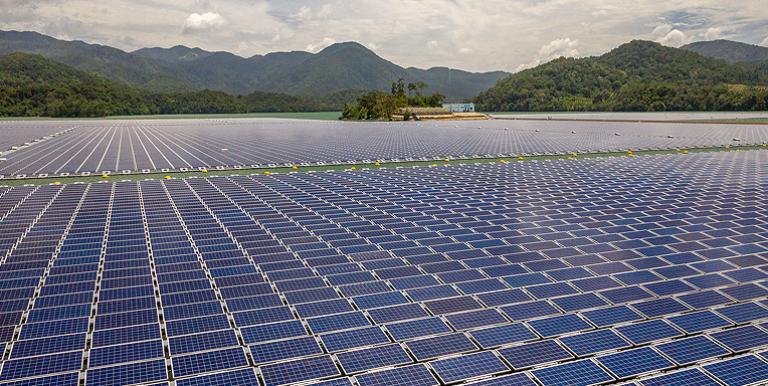 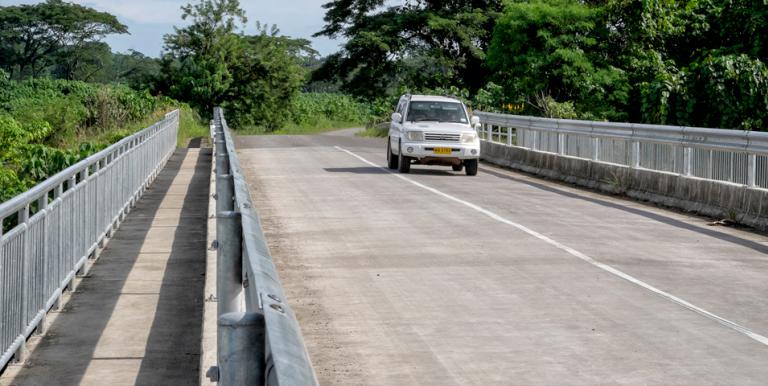 Reducing Water and Sanitation Gaps in Asian Cities through PPPs