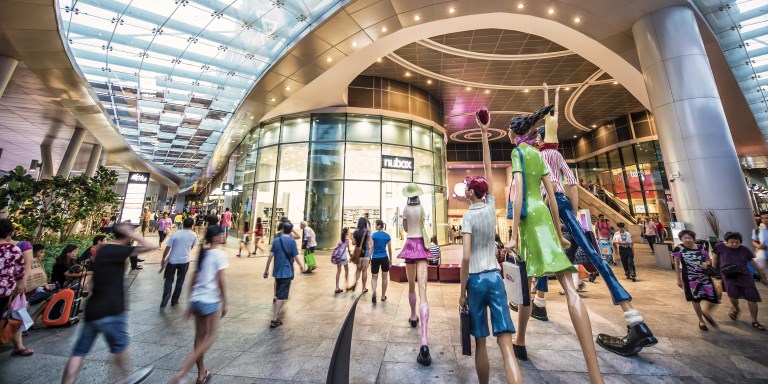 In its makeover of a public housing estate, Singapore focused on not only improving the physical infrastructure but also on creating more spaces for community bonding.

Bedok, an ageing and increasingly crowded suburban town in Singapore, began undergoing a makeover in 2012 under the Housing and Development Board's (HDB) Remaking Our Heartlands program. Commercial, social and transport facilities were boldly consolidated to carve out people-centric civic spaces, and nurture a sense of community and place identity at the heart of a rejuvenated town center.

Planned in the 1970s and completed in the early 1980s, Bedok was the fifth town developed by the HDB to provide affordable public housing and improved living conditions.

Originally built for a population of 150,000, Bedok was designed as a self-contained town with a full suite of transport, commercial, educational and community facilities, including a bus depot, food center, polyclinic, community center, public library and swimming complex. 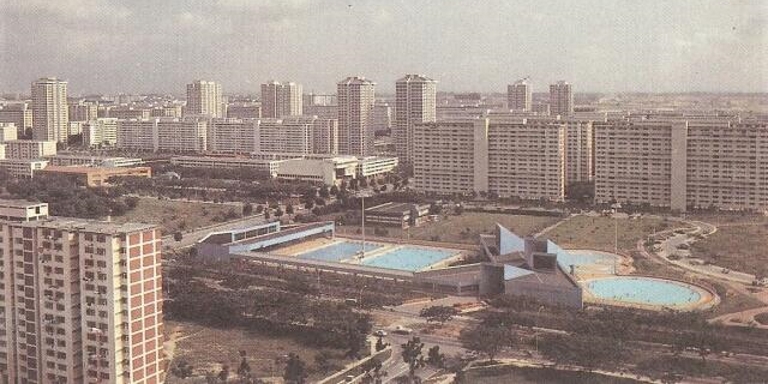 The town facilities greatly improved living standards. However, as the population grew to almost 295,000 by 2010, it became apparent that the town center was becoming inadequate in meeting residents’ needs.

Town amenities were scattered widely in low-rise buildings surrounded by car parks, which discouraged walking and instead attracted a growing number of cars that created traffic congestion. Inefficient land use by the sprawling, single-story bus interchange and an underutilized Bedok Adventure Park also meant that existing facilities could not be easily expanded.

Significantly, the town lacked a sense of place and identity as past developments had overlooked the history and heritage of the area. In addition, without a central public space where people could gather, residents did not have opportunities to interact and bond.

To rejuvenate ageing towns like Bedok, the HDB launched the Remaking Our Heartlands (ROH) program in 2007. The scheme aimed to create more engaging and attractive homes through town improvements that built on the unique identity of each estate. Bedok was selected in 2011 for the second phase of the program, as part of the larger East Coast area.

The first improvements sought to inject new life into the town center by boosting commercial activity and improving public transport. In 2014, the integrated Bedok Mall and Bedok Residences was launched with a transport hub linking a train station and a new air-conditioned bus interchange, for more convenient pedestrian access.

The well-loved Bedok Interchange Hawker Centre that sold affordable food to the general public was relocated next to the new mall. The relocation of some of the original stall holders to the new center—with its increased seating capacity, larger stalls and barrier-free accessibility—continued to draw customers to the new site. 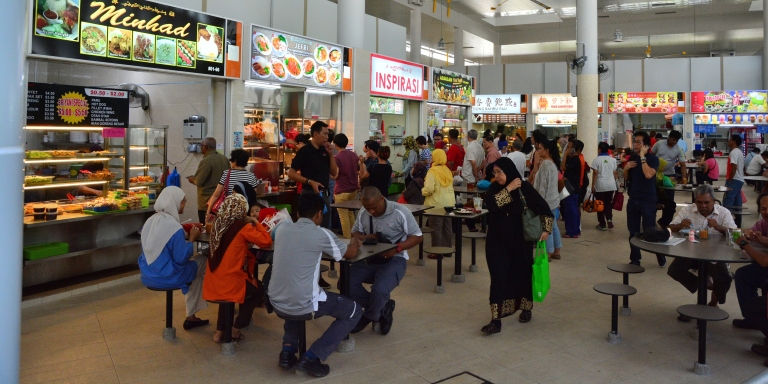 The consolidation of commercial and civic amenities at the town center freed up space for pedestrian circulation and activities.

The 320-metre pedestrian mall was enhanced with benches, wheelchair-friendly ramps and better lighting to enhance accessibility. New landscaping beautified the area flanked by shops and the food center.

The enhanced pedestrian mall connected Bedok Mall, the transport hub and the hawker center seamlessly to the new Bedok Town Square—the most significant feature of the town center redevelopment. The first of a new generation of town squares introduced in housing estates, the sheltered plaza has a high ceiling equipped with a huge industrial fan to keep the space well-ventilated and conducive as both a thoroughfare and rest stop for pedestrians. 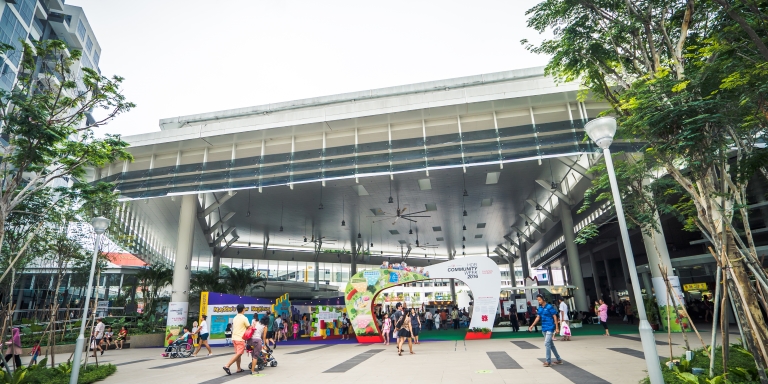 The sheltered town plaza was a key community event space suitable for all weather in tropical Singapore. Photo credit: HDB.

To keep residents informed and to get their feedback on work in progress, community exhibitions were staged to mark the launch of the ROH program, followed by smaller exhibitions in 2015 and 2016.

About 1,000 residents participated in a public consultation exercise in 2016 to name their town plaza and contribute suggestions for activities to be held there. Ideas included outdoor movie screenings, mass yoga sessions and performances. These inputs helped to shape the square’s identity and purpose. A community-building seminar and a Build-a-thon were also held that year, where participants brainstormed ideas on how to create a lively town center through design interventions, installations and programming. 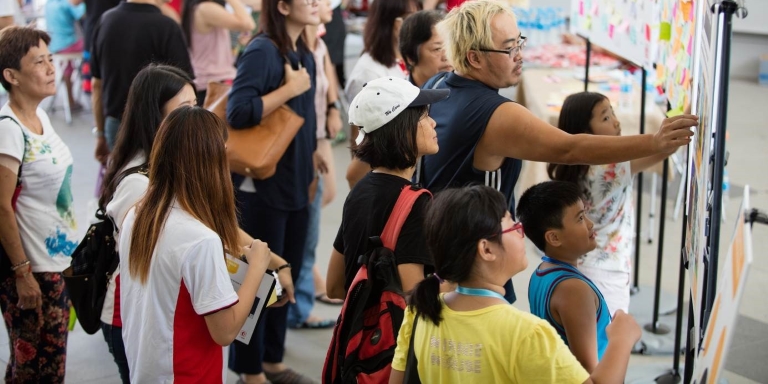 HDB’s efforts to gather residents’ views helped to identify key issues relating to accessibility and the need for public space for community interaction. These inputs helped to remake Bedok town center as a thoughtful blend of integrated, accessible facilities and well-loved public spaces.

More significantly, the participatory planning process added to the sense of ownership among residents. Having been involved in remaking the town center, residents have continued to organize and participate in community events, supported by the dedicated Activation Team set up.

Since its opening, the Bedok Town Square has hosted numerous community events, including a community job fair and a dance appreciation event. The constant bustle and activity at the town square has created a buzz that residents and businesses have welcomed. 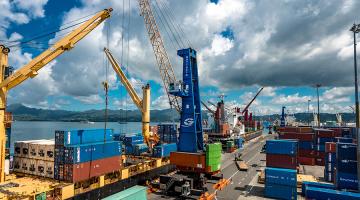 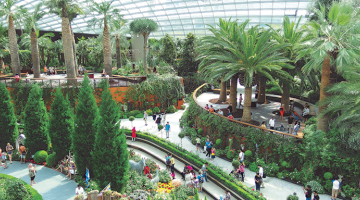 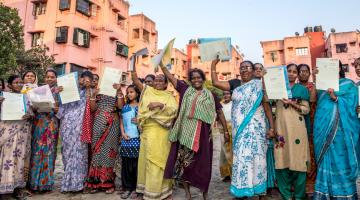 A Shared Space to Bring Together People With and Without Disabilities