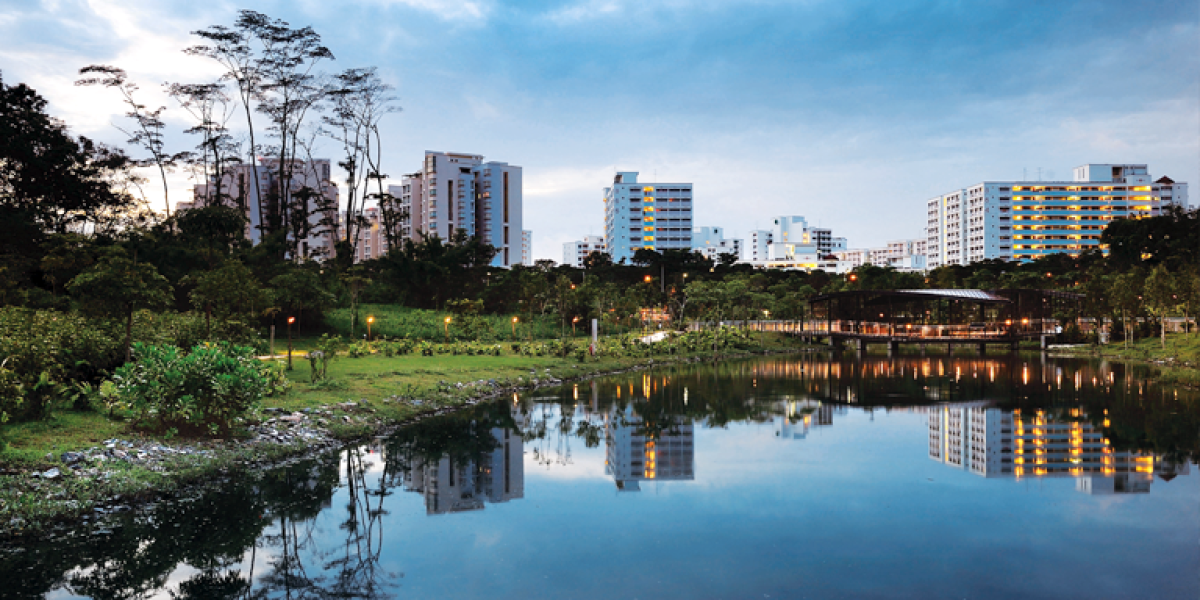 Rather than leveling an existing forest to build a new business park, JTC Corporation adopted an ecologically sensitive approach that retained the natural elements, thereby creating an environment where both businesses and biodiversity could thrive.

When JTC Corporation (JTC) was tasked in 2007 to transform a secondary forest into an eco-business park, it chose to take a less conventional approach to minimise the ecological impact of its development on the greenfield site. The result: an innovative and sustainable business park where natural and cultural heritage thrive.

In 2007, JTC, Singapore’s lead government agency for industrial infrastructure development, was vested with the responsibility of transforming a 50-hectare plot of a secondary forest into an eco-business park, the CleanTech Park.

The challenges posed to the development were formidable. Firstly, JTC had to contend with the “incumbents” of the greenfield site, which included decades-old native trees, as well as a thriving population of birds and butterflies. A second challenge was the unusual terrain: the plot sank almost 20 meters towards the center, resulting in the accumulation of stormwater. A third challenge was the presence of two “dragon kilns”, Thow Kwang Kiln and Guan Huat Kiln. Built in the 1940s and 1950s respectively, the two traditional Chinese kilns bore particular cultural significance as they represented the last of mass pottery production in Singapore.

Under the conventional approach, the project could have been a straightforward, native land-to-industrial park conversion: send in the bulldozers, flatten the land and build the park from scratch. However, this would have harmed the site’s biodiversity, disrupted its ecosystem, and destroyed the area’s rich cultural heritage. JTC was determined to embrace the challenges by treating the site’s original features as assets rather than limitations. They were set on harmonizing the two seemingly uncompromising roles of conservation and development.

JTC’s first step was to develop a multi-layered “green and blue” master plan. The green master plan adopted the principle of conserving elements that pre-existed on the site, including the trees, terrain, and biodiversity.

With the help of consultants and the National Parks Board (NParks), a pre-development assessment of the land was conducted to identify greenery that would support the biodiversity in the woodlands, such as the Fishtail Palm, Malayan Banyan, Wild Cinnamon and Simpoh Ayer. The grassland was then densely replanted with shrubs and trees recommended by an ecologist, to create a freshwater swamp forest to support wildlife such as dragonflies, butterflies, and birds. About 21% of the area’s native trees were retained during the construction of the business park. These decades-old giants, along with newly planted fruit trees like figs and other dense vegetation, created a wildlife corridor to provide food and shelter for small animals thriving in the area.

JTC observed a strict, minimal land-cut principle to further protect the environment and its inhabitants. For example, taking the undulating terrain into account, the planners explored several road layouts before adopting the ring road concept to minimize cut-and-fill and infrastructure cost, as well as to maximize green coverage.

Significantly, 10%, or five hectares, of the land was designated as a green zone, now known as the Jurong Eco-Garden. The garden was further developed to meld with the two dragon kilns in the area, and two art sculptures were commissioned for the garden to celebrate the area’s cultural heritage.

After finalizing the green layer of the master plan, JTC moved on to the blue component. Instead of filling up the existing pond, the planners adopted the Active, Beautiful, Clean Waters (ABC Waters) Programme Design Guidelines set by PUB, Singapore’s national water agency, and leveraged the park’s concave terrain to create a natural water collection basin for retaining and reusing rainwater. With this estate hydrology plan, a runoff would be slowed down along the slopes of the business park and retained at several intermediary detention ponds, before being marshaled into a natural cleansing biotope that operated as the main cleansing element.

With the aim to promote innovation and entrepreneurship in sustainability, CleanTech Park is a “living laboratory” for the test-bedding of green technologies and policies such as electric mobility and recycling. Yet, beyond planning for energy and cost efficiencies, JTC was convinced that the ecological impact of urban development should also be minimized. JTC’s holistic approach in the building of CleanTech Park has achieved its vision in more ways than one.

The establishment of Jurong Eco-Garden has allowed the business park to have two facades—an urban front as well as a green one. The tree retention and replanting initiatives have resulted in vibrant habitats that sustain a diverse range of wildlife, comprising more than 139 species of flora and fauna, of which six are considered species of conservation interest.

JTC has successfully created a natural, vista-wide stormwater management system for the estate. About 65% of the rainwater runoff is retained and reused at the garden. Rainwater collected and passed through biotopes is combined with greywater from surrounding buildings and recycled. This has helped to reduce the need to use potable water for gardening and toilet flushing in the business park.

The Jurong Eco-Garden appeals not only to the working population within the estate but also to the bigger community. It is open to more than 13 schools and almost 3,000 students, as well as non-governmental organizations and interest groups. Republic Polytechnic students have used the garden to test-bed their floating wetland prototypes before deploying them at Pulau Ubin. Students from the nearby Nanyang Technological University and National Institute of Education also visit the garden frequently as part of their curriculum. Nature photographers and interest groups are now a common sight, while art and heritage enthusiasts are regular visitors to the art installations and the dragon kilns.

In 2011, Jurong Eco-Garden received the first-ever BCA-NParks Green Mark Platinum Award for New Parks, introduced by the Building and Construction Authority (BCA) and NParks in 2010, in recognition of JTC’s efforts in the design and planning of a sustainable park. 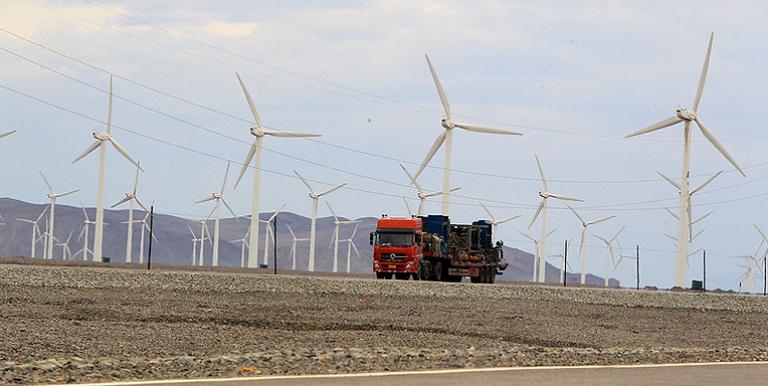 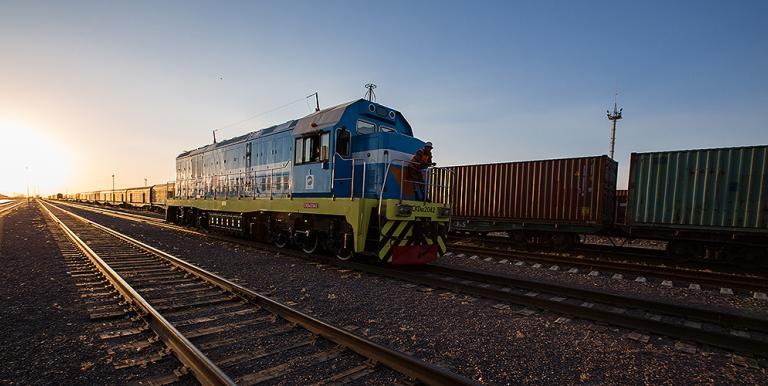 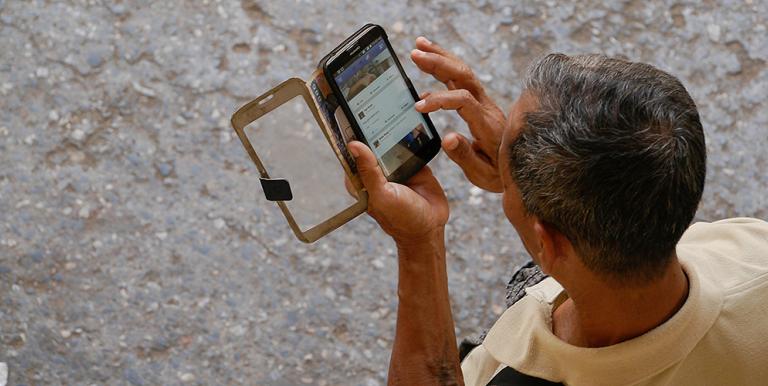 Building Livable Cities in the PRC through Integrated Urbanization