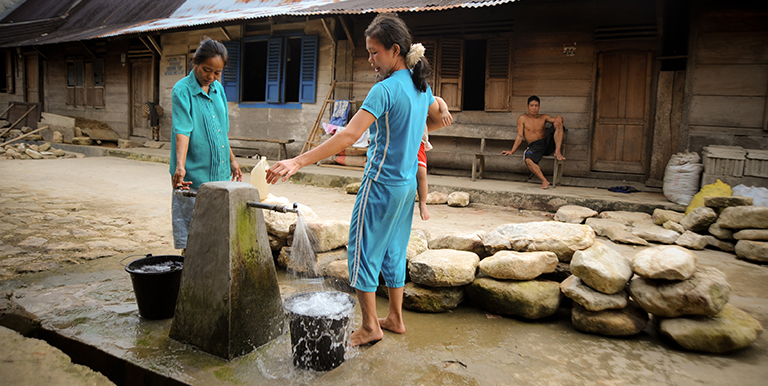 In some provinces of Indonesia, the daily chore of carrying bucket loads of water from a source to home has fallen on the shoulders of the village's women. Photo credit: ADB.
Share on:

Efforts to provide rural infrastructure and sanitation facilities can be opportunities for gender mainstreaming.

The Urban Sanitation and Rural Infrastructure Support to Program Nasional Pemberdayaan Masyarakat Mandiri Project in Indonesia aimed to provide access to basic infrastructure and services to rural areas and improved sanitation facilities for the urban poor. The implementation of this community-driven effort took into consideration several gender issues, such as:

These issues needed to be addressed to secure the full realization of the project.

Water-borne diseases have a high cost in terms of health among those without access to improved water and sanitation. Two of the most important causes of mortality for children under 5 years of age are fecal-borne diseases. Some 30% of Indonesians suffer from these, including cholera, diarrhea, and typhoid fever.

In Lanbauw village in Lampung province, for example, the quality of water was poor and not suitable for domestic use. Women spent much time and effort to get water from drainage channels for their husbands and children and rarely had time for anything other than their domestic tasks. Most would fail to attend community meetings during which residents discuss community projects. Some were not allowed by their husbands to get involved. Consequently, those who were able to attend these meetings were too shy to voice out their concerns as these meetings were dominated by men.

The project integrated the following elements in the project gender action plan to address the gender issues:

The project has led to some strategic benefits at the community level with a special focus on women.

The project delivered on its promise to provide better access to infrastructure and services and improved sanitation facilities for the poor, near poor, and women in project communities.

Improved access by women and girls to basic infrastructure and services

Capacity development for men and women

The project provided capacity development opportunities both for men and women. Training for community members significantly improved their skills. Women were able to apply their new skills in their day-to-day household management.

Gender mainstreaming should always be part of projects and policymaking. By considering gender equality through the implementation of a gender action plan, projects will be able to address the concerns and needs of all members of the project community.

Involving both men and women in project activities will contribute significantly to achieving the project targets of strengthening capacity for community planning and development. This will then lead to improved community planning, which would, in general, reflect community needs, interests, and priorities (including those of women).

Training for government staff, and particularly local staff, is a must to improve their capacity to provide services to both women and men. In this project, staff training encouraged some local governments to adopt the community-driven Program Nasional Pemberdayaan Masyarakat approach for delivering services to their communities. Gender training will also ensure that staff members will be able to provide gender-sensitive services to women. 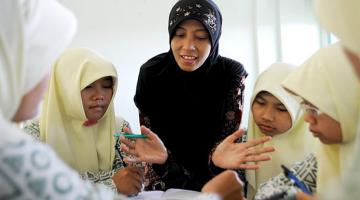 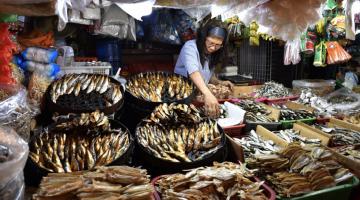 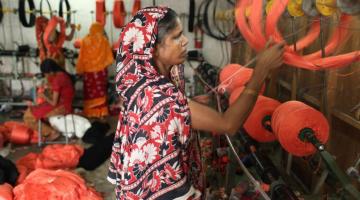