Why Cities Need to Include People with Intellectual Disabilities 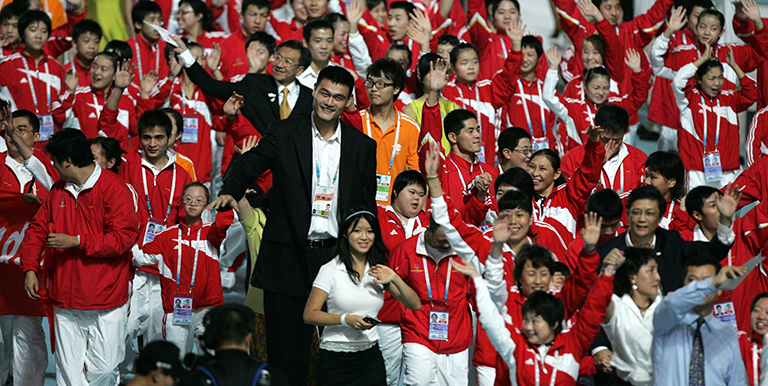 Inclusive cities acknowledge people with intellectual disabilities and work with them to address their special needs.

Cities need to include all people, including those with intellectual disabilities. In an inclusive city, everyone is valued; has access to basic infrastructure, services, and opportunities; and can freely exercise his or her rights.

In Asia and the rest of the world, people living in urban areas will nearly double by 2050,[1] further creating challenges for marginalized groups.  Nearly 35% of working-age people with disabilities are below the poverty line and face unemployment rates twice that of the general population.[2]

Dialogue and action to achieve greater inclusion of those with disabilities in cities have focused mainly on improving physical accessibility.  Accessibility for people with intellectual disabilities, an estimated 3% of the total population, remains a challenge.[3]

What are the obstacles to creating inclusive cities for people with intellectual disabilities?

What are the benefits of creating inclusive cities?

Who has committed to ensuring people with intellectual disabilities are included?

The United Nation’s New Urban Agenda mandates that cities serve the needs of their entire population with policies and legislation, information technology, services, employment, infrastructure, and governance that are accessible to all.

Most countries in the world have agreed to the principle of human equality and have recognized this right for people with disabilities and have committed to the UN Convention on the Rights of Persons with Disabilities (CRPD).

Countries have agreed to achieve the UN's Sustainable Development Goals by 2030. The UN, aid agencies, regional bodies, private business, academic institutions, and nongovernmental organizations, such as Special Olympics, all have roles to play in helping governments meet their obligations and commitments.

Special Olympics’ programming in sports, education, and health provides models of how cities can include people with intellectual disabilities.  Special Olympics Programs in the Dominican Republic, Panama, the United Arab Emirates, and the United States are currently engaging city governments and other actors to partner and support inclusive programming in urban and semi-urban environments.

UNESCO has developed an assessment tool for helping cities and their citizens measure progress toward the fulfilment of inclusion commitments. It has also ensured that the Global Active Cities Initiative, which encourages cities and organizations to improve peoples’ lives through physical activity and sports, includes all disabilities.

The Asian Development Bank’s (ADB) partnership with the Cities Development Initiative for Asia ensures that inclusiveness and sustainability are incorporated at the design stage in city planning.  Yogyakarta in Indonesia, Yangzhou in the People’s Republic of China, and Kathmandu in Nepal are among the cities in Asia that are working to become more inclusive.

ADB and Special Olympics are also exploring ways to build the social infrastructure of cities and make them more inclusive throughout Asia. They are looking for solutions to reduce inequalities via increased awareness of the needs and capabilities of people with intellectual disabilities, improving education, and achieving better health for all.

How can ADB and Special Olympics help create inclusive cities in Asia?

The collaboration between Special Olympics and ADB can create a legacy of inclusion in cities throughout Asia.

[4] United Nations International Labor Organization. 2010. The Price of Exclusion: The Economic Consequences of Excluding People with Disabilities from the World of Work 2010.

[5]  Center for Social Development and Education at the University of Massachusetts Boston, administered by Gallup and commissioned by Special Olympics. 2014. The National Snapshot of Adults with Intellectual Disabilities in the Labor Force 2014. Washington D.C.

[6] Center for Social Development and Education at the University of Massachusetts Boston, and commissioned by Special Olympics. 2003. The Multinational Study of Attitudes toward Individuals with Intellectual Disabilities 2003. Washington D.C.

Center for Social Development and Education at the University of Massachusetts Boston, administered by Gallup and commissioned by Special Olympics. 2014. The National Snapshot of Adults with Intellectual Disabilities in the Labor Force 2014. Washington D.C.

Center for Social Development and Education at the University of Massachusetts Boston, and commissioned by Special Olympics. 2003. The Multinational Study of Attitudes toward Individuals with Intellectual Disabilities 2003. Washington D.C.

United Nations International Labor Organization. 2010. The Price of Exclusion: The Economic Consequences of Excluding People with Disabilities from the World of Work 2010. 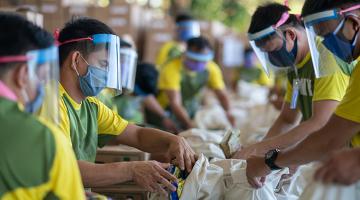 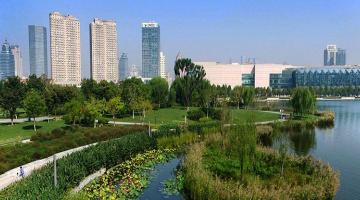 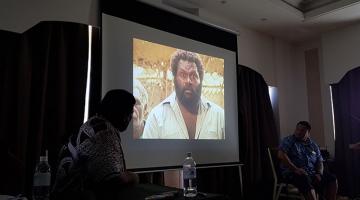