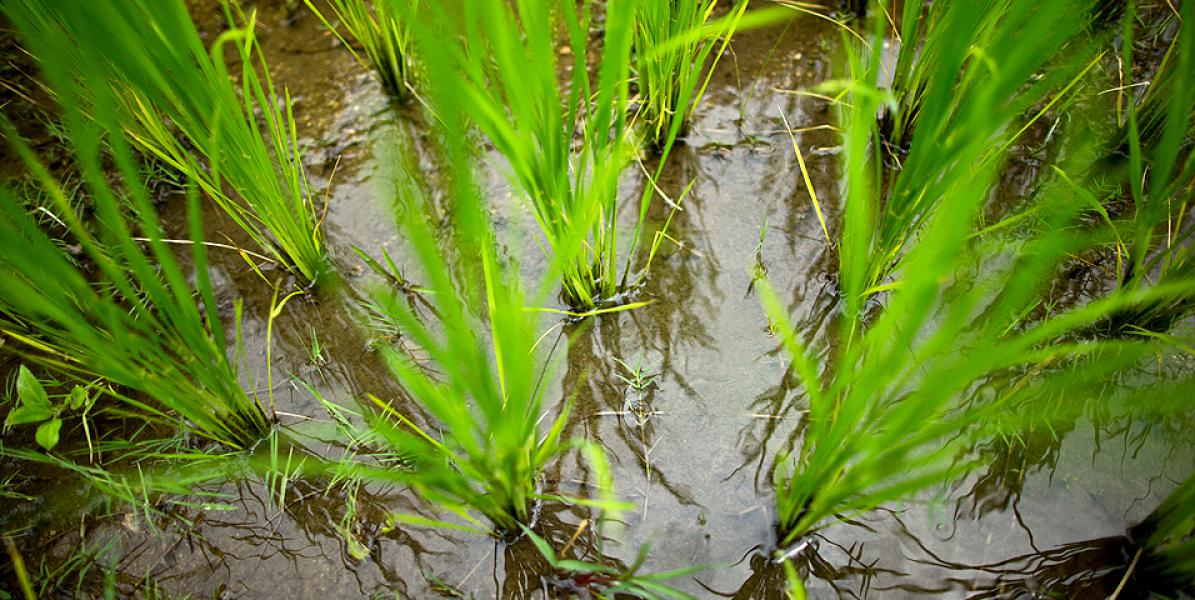 An aging agricultural workforce along with climate change calls for production practices that are labor- and resource-saving.

Field experiments using two climate-smart rice production methods in Bangladesh, Cambodia, and Nepal demonstrate the economic and environmental benefits of sustainable practices. These experiments completed in 2019 by Asian Development Bank and the International Rice Research Institute, with support from national research organizations from Bangladesh, Cambodia, and Nepal, also identified the main constraints in climate-smart rice farming and how to address them.

This article is adapted from the report Climate-Smart Practices for Intensive Rice-Based Systems in Bangladesh, Cambodia, and Nepal.

In Bangladesh, alternate wetting and drying technology, which uses less water through controlled and intermittent irrigation, was applied for comparison with the continuous standing water irrigation system. A new rice variety, BRRI dhan 75, was introduced in the transplanted aman season (November–December) in the Korerhat and Nurpur areas. This was followed by the cultivation of an off-season mustard variety (BARI Sorisa 14) before planting another rice variety (BRRI dhan 28) in the next season (boro, April–May).

In Cambodia, stress-tolerant rice varieties were used with mechanized dry DSR in the central dry zones of Kampong Thom and Takeo, followed by the planting of vegetables, pulses, and cassava before planting rice again.

The mechanized dry and wet DSR methods were applied in Nepal, which alternated rice cropping with lentil sown using a drill machine.

The climate-smart practices increased the income of the farmer by 52% to 61%. In Bangladesh, the alternate wetting and drying method required about 22% less water compared with the continuous standing water irrigation system. Depending on the rice varieties and season of the rice cultivation, greenhouse gas emissions were 13% to 41% less.

In terms of yield, the new BRRI dhan 75 variety was 20% higher at 5.11 tons per hectare (t/ha) than the normal varieties used by farmers in the transplanted aman season (BR11 and BRRI dhan 49), which produced 4.26 t/ha. The mustard variety BARI Sorisa 14 had an equivalent rice yield of 13.35 t/ha under climate-smart practices, versus 9.75 t/ha using conventional practices.

In Cambodia, mechanized DSR technology decreased use of labor by 60% to 79% in compared with the transplanted puddled system. Mechanized cultivation of fruits and vegetables increased the cost–benefit ratio by 2 to 3 times. In particular, mechanized cultivation of mung bean and watermelon resulted in labor-saving of 23% to 31%. The DSR technology also increased rice yield by 26% to 50% and saved water by about 19%‒32%. Greenhouse gas emission was 68 kg/ha under DSR compared to 98 kg/ha in the transplanted puddled system.

In Nepal, DSR technology together with the machine-operated boom sprayer for plant protection and combine harvester equipment reduced the total cost of production of rice by 25% compared to the conventional method. Direct seeding also reduced the use of labor by about 83%. The seeds required decreased to only 45 kg/ha under mechanized DSR from 80 kg/ha under conventional methods. The benefit–cost ratio increased to 4.2 from 1.4.

It is important to define the potential technology domain based on concrete information or data on the ground first. The key is to have a clear picture of the field to determine the suitability of a technology and/or combination of technologies. There is a need to assess current practices, level of mechanization, and availability of services. Custom-tailored technologies should be developed through field experiments and should be validated involving farmers in the process.

A holistic approach should be followed to support the adoption of climate-smart technology with the full requirements, including improvement in service delivery and knowledge transmission channels. There should be learning alliances or communities of practice that can help one another. Similarly, a smart extension service system should be developed to improve farmers’ access to information and knowledge. As a critical resource in rice production, good-quality seeds suitable for climate-smart practices should be made available.

In Bangladesh, the Department of Agricultural Extension and Bangladesh Agricultural Development Corporation should be strengthened to play a better role in multiplication and distribution of climate-smart rice varieties and technologies. The government should also establish a community-based service center to provide support for climate-smart agriculture to farmers. A platform involving scientists, farmers, private sector, and academia working together in partnership to support climate-smart agriculture will be useful.

In Cambodia, the government needs to create an enabling environment for private companies to manufacture custom-designed machines and provide after-sales services. At the same time, the capacity of the extension service to train farmers on climate-smart technologies and work with the private sector in partnership should be enhanced.

Majority of smallholder farmers are unable to own machineries by themselves to practice climate-smart agriculture. The private sector should be incentivized to set up hiring centers from where farmers can rent machineries. Farmers’ cooperatives should be promoted as well to set up hiring centers. However, such cooperatives should be run following corporate principles, i.e., with a clear demarcation between equity holders and management personnel, all of whom should be accountable for their decisions.

Asian Development Bank. Regional: Investment Assessment and Application of High-Level Technology for Food Security in Asia and the Pacific.

Prior to joining ADB in 1998, Akmal Siddiq worked for a United States Agency for International Development-funded project, International Maize and Wheat Improvement Center, and consulted for the World Bank. He is a natural resource economist with extensive experience in sustainable development. He received his master's and doctoral degrees from the University of Arizona and University of Illinois, Urbana-Champaign.

Md. Abul Basher works on food security and rural development issues, contributes to ADB’s agenda of sustainable development, and supports the bank's knowledge management process on food security and sustainability. Prior to ADB, he taught Economics at Willamette University in the United States and worked as an economist at the World Bank and a researcher at Bangladesh Institute of Development Studies.

Arvind Kumar is a fellow of the National Academy of Agricultural Sciences since 2015. He brings to IRRI more than 25 years of experience in agriculture. He is director of the IRRI South Asia Regional Centre (ISARC) in Varanasi, India and IRRI’s representative for the country. 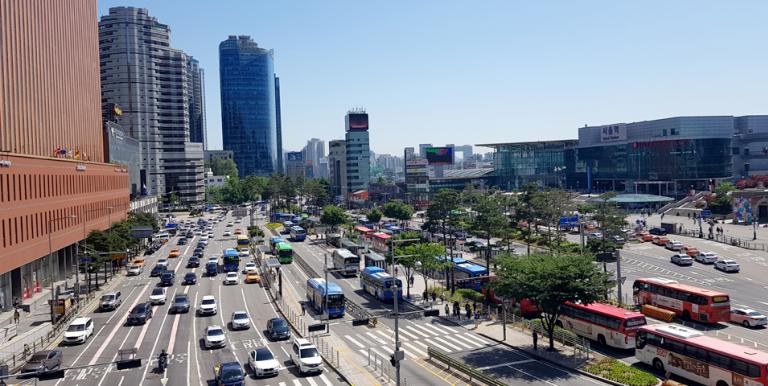 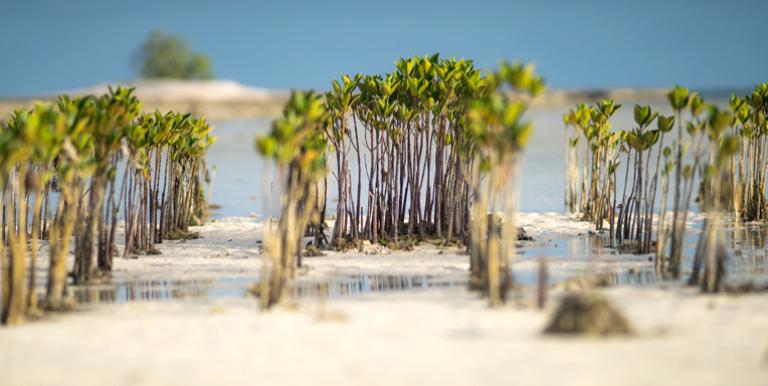 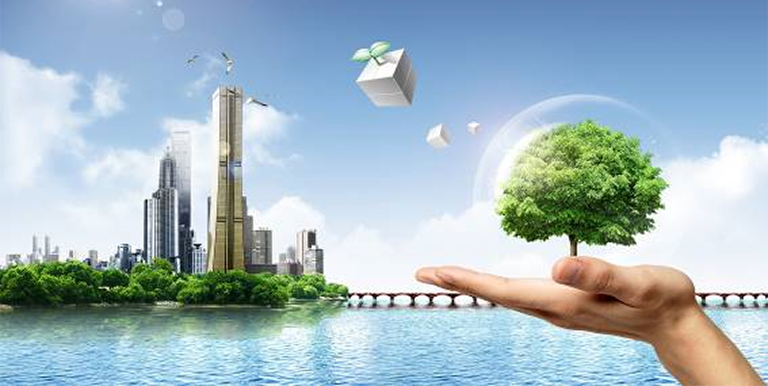