An Integrated Urban Transport Solution for a Rapidly Growing City 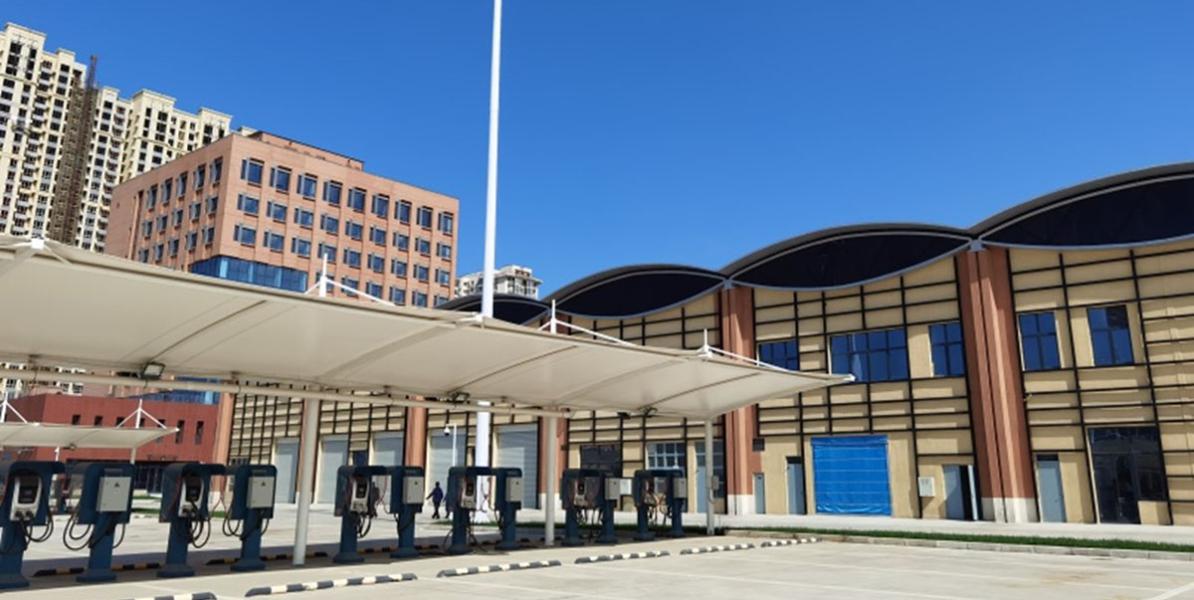 A pilot project helps Xi’an in the People’s Republic of China hurdle mobility and environmental problems through multimodal and smart transport solutions.

Xi’an, the capital of Shaanxi Province, is expanding and developing rapidly, and it has become the most important growth pole in the northwestern region of the PRC. From 2011 to 2020, the city population grew 50% from 8.5 million, while the number of registered motor vehicles more than doubled to 3.7 million from 1.4 million.

Rapid economic and population growth have led to overcrowding in the historic walled city. There is increased demand for new offices, commercial space, and social infrastructure in the area between the Second Ring Road and the Third Ring Road on the city’s periphery. The change in traffic patterns and surging transport requirements combined with limited connectivity created bottlenecks that could constrain economic growth and development.

The city’s traffic control center primarily covered areas inside the Second Ring Road and lacks equipment in the new areas of urban growth. This resulted in poor system management, policing and enforcement issues, conflict between vehicles and pedestrians, and a system that failed to give proper priority to public transport and emergency vehicles.

Weak interagency coordination compounded the city’s transport woes. It also contributed to the lack of integration between various modes of travel, especially between public transport and nonmotorized modes used by the poor, who walk or use bicycles for most of their trips.

In addition, the involuntary resettlement impact of the project was significant. Over 230,000 square meter (m2) residential and commercial buildings had to be demolished to give way to road network improvements and multimodal interchanges. About 1,000 residents and over 8,500 employees of 25 enterprises were affected.

Improve the operational efficiency of the road network

The project provided three missing road links with a total length of 8 kilometers between the Second Ring Road and the Third Ring Road and improved the connection of the arterial road network. It also rehabilitated five interchanges along with about 17 km of bus priority lanes and 16 km of nonmotorized lanes. This improved the efficiency of the transport system for all road users in the city.

The project rehabilitated 125 intersections or mid-blocks, including upgrading pedestrian traffic signals, markings, and signage. A road safety education program was conducted for more than 94,000 people, including students, residents, couriers, and drivers. In addition, the project provided 436,000 reflective stickers to nonmotorized road users and established a coordination mechanism between schools and traffic police on traffic safety education in the vicinity of schools.

Three bus hubs were developed, and 100 electric buses were purchased and services were improved to promote public transit. To address parking space shortages, four automatic multi-level parking lots, including one in the North Railway Station bus hub and one underground parking lot were built.

Improve the effectiveness of traffic management

Vehicle emission detecting systems, air quality and noise monitoring devices, and control centers were established, and law enforcement vehicles were deployed. These measures were supported by the development of a coordination mechanism between environmental authorities and traffic police on vehicle emissions control.

The project demonstrated sustainable urban transport solutions not only for other large cities in the PRC but also for the region. It reduced traffic congestion and accidents as well as vehicle emissions.

The effective implementation of the project reduced traffic congestion. The average vehicle speed reached 27.1 km/hour at the project corridors, compared to only 14.5 km/hour before the project. Designating bus priority corridors also increased average speed to 25.4 km/hour from 14.0 km/hour.

The project supported 40 new bus routes after the construction of three bus hubs and the provision of 100 new electric buses that strengthened the efficiency of a more environmentally friendly public transportation system. City residents, particularly those living in peripheral areas, have substantially benefited from the project.

It is important to carefully plan for potential difficulties in land acquisitions and demolitions when projects target urbanized central or peripheral areas of densely populated cities. Through due diligence during project preparation with a focus on on-ground and underground structures, including housing property rights, land ownership and pipes networks are essential for the timely delivery of the project’s development impact.

Despite its modest budget ($300,000), the success and outreach of the road safety education program showed that important social impacts can be achieved even with limited resources if designed and implemented wisely. Education programs have the potential to trigger similar campaigns in other areas of the city. For instance, following ADB’s successful pilot, traffic police conducted additional education programs that significantly contributed to the improvement of road safety in Xi’an. This experience also highlights the relevance of including soft components in infrastructure projects, which result in social benefits for a greater number of individuals beyond the project area. In this process, active dialogue and involvement of local authorities are key.

Asian Development Bank (ADB). 2011. Report and Recommendations of the President to the Board of Directors: Proposed Loan to the People’s Republic of China for the Xi’an Urban Road Network Improvement Project. Manila.

Mr. Chu is responsible for administering and implementing transport projects at ADB People’s Republic of China Resident Mission. Prior to ADB, he provided project management consultancy for Commonwealth Edison Company in Chicago, United States. He holds a PhD in Management Science and Engineering from Tsinghua University, PRC and a master’s degree in Project Management from Northwestern University, United States. 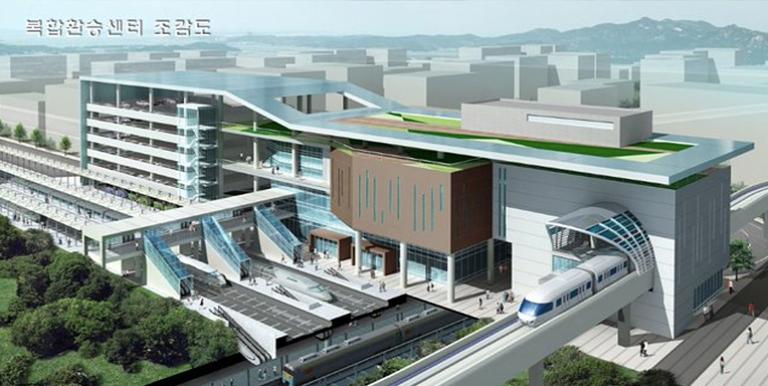 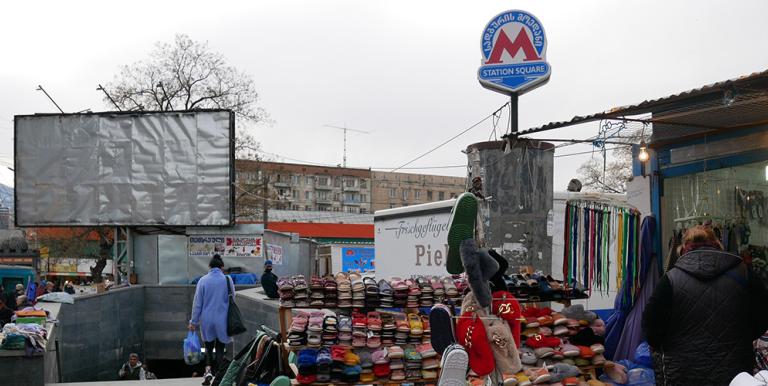 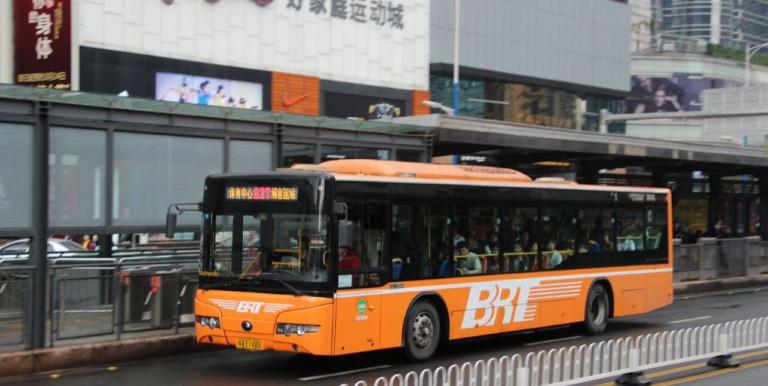