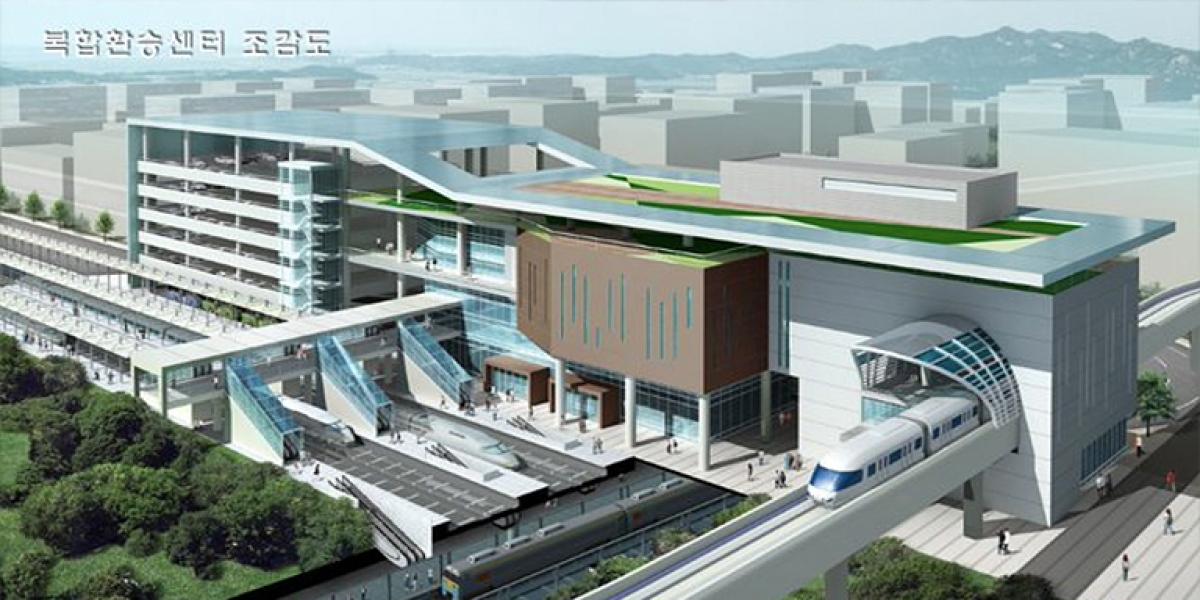 Multiple mass transit options, such as railways and buses, help improve mobility in urban and rural areas. However, travel remains challenging for those who need to use different modes of public transport to get to their destination. The distance between rail and bus stations increases transfer time and makes it inconvenient to use public transportation for long-distance travel.

Transport hub facilities improve the accessibility of public transit by providing convenient transfers between different transport modes. The interchange station is integral to the physical integration of the public transport network and to provide a seamless travel experience.

This article is adapted from a paper presented by the Korea Transport Institute (KOTI) in 2012, which highlighted the importance of the transport interchange in encouraging the use of public transportation for regional travel.

The Korea Train Express (KTX) and express buses have expanded to reach more areas in the Republic of Korea. Yet, a bias for cars for regional trips was still high due to a lack of transport connectivity and transfer systems.

According to a KOTI questionnaire survey in 2012, more than 50% of respondents considered poor accessibility of the KTX stations and the inconvenient transfer system as primary factors in not using the mass transit. More than 65% of passengers use private cars or taxis to reach the Chunan-Asan KTX station and Gwangmyung KTX station.

Longer travel time was also a problem for express buses due to a large number of transport systems. The lack of synchronization of time schedules between the main and feeder lines increased waiting time, and in turn, added to total travel time.

The Role of the Transport Interchange

For regional trips, interchange stations can be in the form of super-hubs, hubs, and sub-hubs, depending on the roles and functions of each node where transport connectivity and transfers occur. A super-hub can be developed at the KTX station, while bus terminals and rail stations in large cities can be developed as transfer hubs.

Physical integration has been implemented at the Dongdaegue KTX station that is located 282 kilometers from the Seoul KTX station. It became a super-hub after six scattered bus terminals were relocated in front of the KTX station, reducing the transfer distance between the KTX station and the bus terminals. Several bus terminals and highway rest areas have also become sub-hubs that facilitate transport connectivity and transfer among the different transport modes. A comprehensive plan for the development of super-hub and sub-hubs is revisited every five years.

Expressway transfer centers have been operating in the Republic of Korea since 2009. These are park and ride areas located near subway stations and function more as parking garages rather than transfer facilities. Because the locations did not take into account commuter experience, transfer centers lacked services such as coordinated feeder lines, time scheduling, and reservation systems.

Interchange stations can also be established at rest areas on major express highways. Inter-regional buses from around the country stop at certain rest areas on major express highways before dispersing to their final destinations. Intercity, or inter-regional, bus lines could improve rest stops by providing refreshments for passengers and brief maintenance for vehicles. If passengers could transfer from one line to another, they could take advantage of such transfer centers. Six transfer centers located at the Gyeongbu, Honam, and Yeongdong expressway corridors have been installed and are operating successfully.

The physical integration of the public transport network is considered as one of the most important factors of seamless transport. Measures essential to its implementation are:

As implemented at the Dongdaegue KTX Station, physical integration can be achieved by i) relocating bus terminals near the train station to secure as many feeder lines as possible; ii) coming up with specific designs and arrangements for transfer facilities and bus stops, and iii) eliminating unnecessary waiting periods through the appropriate scheduling of arrival and departure times.

Youngjong Kwon is the Division Director for KTX Economic Development at the Korea Transport Institute. For more than 5 years, he has been involved in transport connectivity and transfer system for passengers. He earned his Ph.D. in Urban and Transportation Planning from Texas A&M University in the United States. His focus areas include transportation infrastructure-oriented urban development and transfer center complexes as a new approach for urban development.


The Korea Transport Institute is a government research agency of the Republic of Korea. Its mission is to provide policy recommendations and alternatives for transport and to create the optimal transport system through specialized research and technical innovations, while positioning itself as one of the world’s leading transport research institutions. 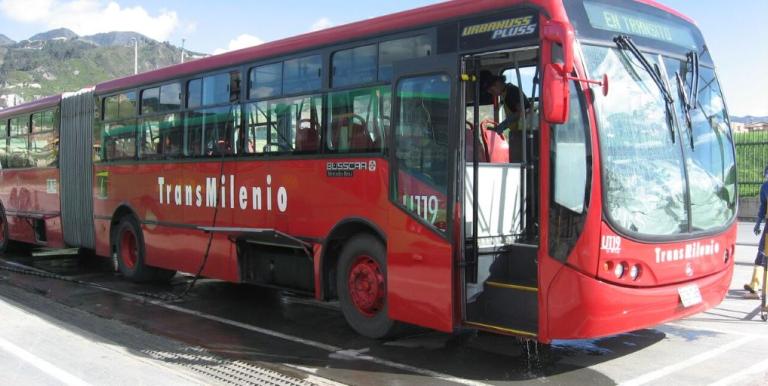 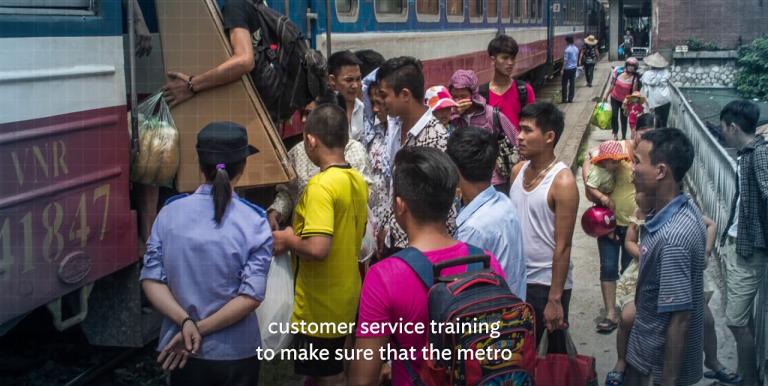 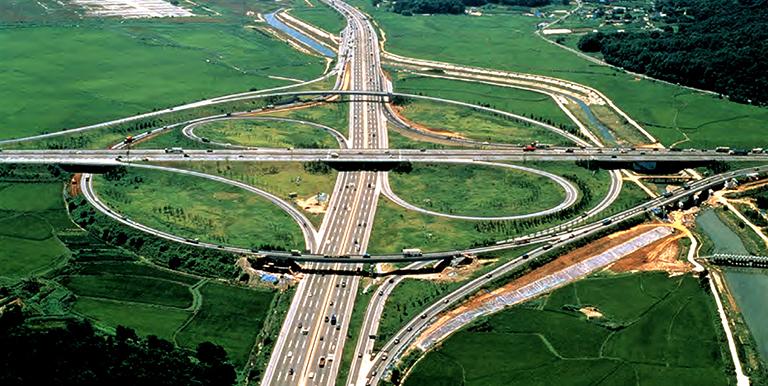