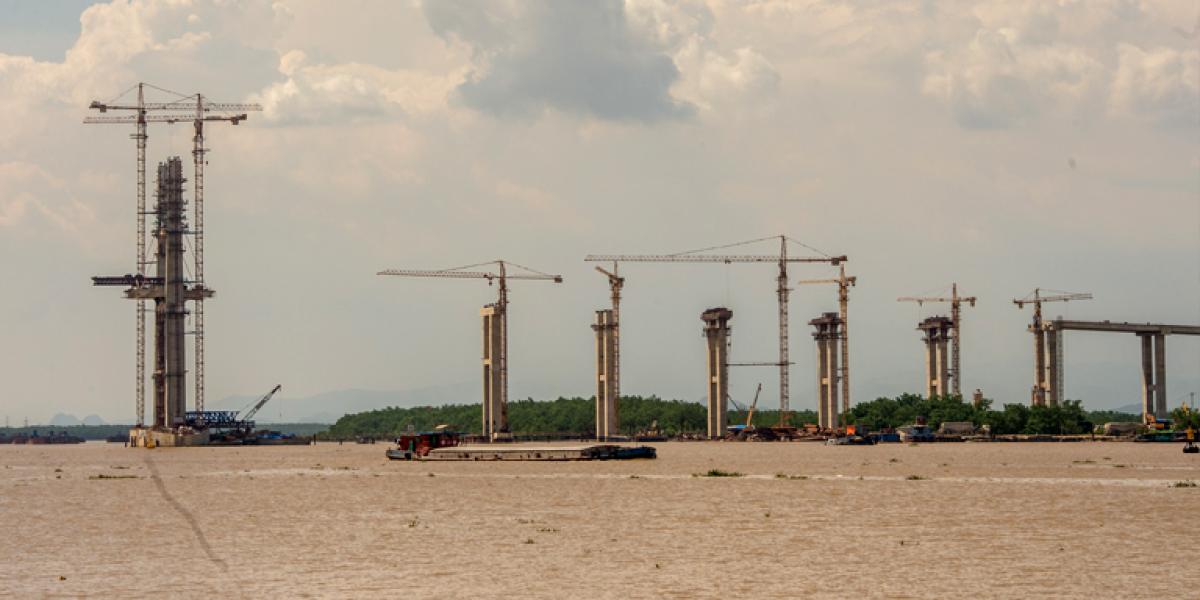 HIV prevention and health education were embedded in the construction company’s organizational structure by training peer leaders, such as the construction foremen, and in the mandatory workplace induction for workers. Photo credit: ADB.

Many transport projects include specific measures to prevent HIV/AIDS among migrant construction workers.

An estimated 37 million people were living with HIV by the end of 2015. Globally, there were 2 million new cases in 2015, or one new infection every 15 seconds. In the People’s Republic of China alone, an estimated 500,000 people are living with HIV.

In 2005-2014, the Asian Development Bank funded three projects to assist companies to implement the HIV prevention clauses along four expressway development projects in the People’s Republic of China.

The program delivered HIV/AIDS prevention education to migrant workers working at the sites, as well as to members of the communities near the sites. HIV prevention and health education were embedded in the construction company’s organizational structure through the training of company managers and work team foremen. These individuals benefited directly from this training and also passed on what they had learned to the migrant workers at various different “touch points” on the construction sites: health and safety orientations, work stoppages, and after work in the dining halls where the workers ate and the dormitories where they slept.

More than 10 years on, the program is recognized as one of four international good practice examples of how to embed health education in an informal setting.

What does HIV/AIDS have to do with road construction?

Transport construction projects can significantly increase the number and frequency of men buying sex, and this is a key factor in determining the extent of HIV spread.

Notes: 1996 data is in percentage and changed to cumulative case numbers for 1997 and 1998. Although the estimates might not reflect the real levels of HIV infection, the changes over time are significant. Activity for China and Myanmar is the construction of the road, while for Viet Nam, it describes road improvements.

Including HIV provisions in existing health and safety monitoring systems helps ensure that companies implement HIV prevention contract clauses and provides them with guidance on how to do so.

Extending the concept of “peer education” to include “peer leaders”, such as foremen and site monitors, who are more likely to remain and carry on advocacy work throughout the construction period.

Establishing a mandatory worksite induction which includes a viewing of a training DVD is an opportunity to ensure all workers receive basic and accurate HIV and AIDS information.

Information materials should be tailored for the construction sites, both in terms of messages and type. After noticing that the workers were always playing cards, the project team decided to include HIV and AIDS information on playing cards. Because research showed that clients of sex workers often care more about placing their families at risk themselves, a poster was developed by the project team, depicting a letter written by a worker to his family back home. Written in simple language, the letter assures them that is taking care of himself.

Speaking to workers individually or in small groups, often in the form of short interactive exercises in informal settings, allowed educators to stimulate discussion on specific issues.

The behavior of individuals is often influenced less by knowledge and more by the behavior of their peers and role models. The biggest challenge to reinforcing safe behavior on the construction sites, was drunkenness. As a solution, peer leaders gave refresher talks before major social events and holidays. Foremen were also encouraged to come to the worksite with their wives to set a good example.

Including education and testing on other health problems together with HIV/AIDS and sexually transmitted infections can:

Aside from encouraging people living with HIV to practice safe behavior, a key strategy for prevention is for people to know their HIV status. Oral HIV testing kits offer the opportunity for voluntary low-cost unobtrusive testing on construction sites for all workers.

The project team found that the best assessment results came from mixed methods such as short and simple surveys and focus group discussions. Though they provide less “hard data”, the approach offers more accurate insights into change.

ADB. 2016. Taking the Safe Route: Embedding HIV Education During Expressway Construction in the People’s Republic of China: 10 Years of Experience.

Asian Development Bank. 2014. Implementing HIV Prevention in the Context of Road Construction: A Case Study from Guangxi Autonomous Region in the People’s Republic of China.

Sushma Kotagiri works across Asia and the Pacific on dispute resolution and negotiates solutions in complex environments to help project beneficiaries and maintain project outcomes. Through her career, she has led social risk management and quality assurance of investments through design and implementation of socially sustainable policies and projects in different sectors. Since joining ADB in 2011, she has anchored social safeguards compliance and accountability and instituted mechanisms for improving sustainability in member countries. She is currently on special leave. 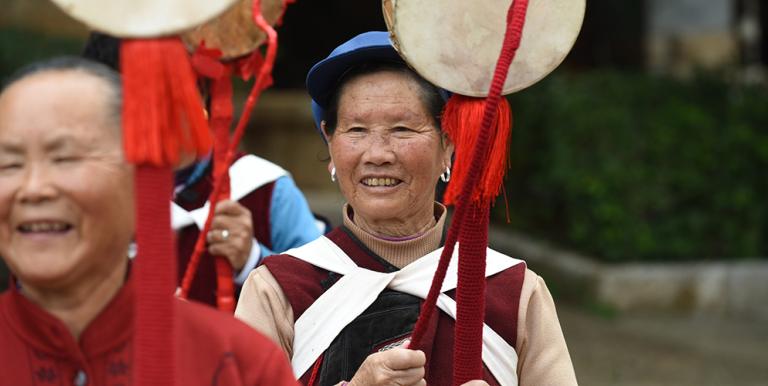 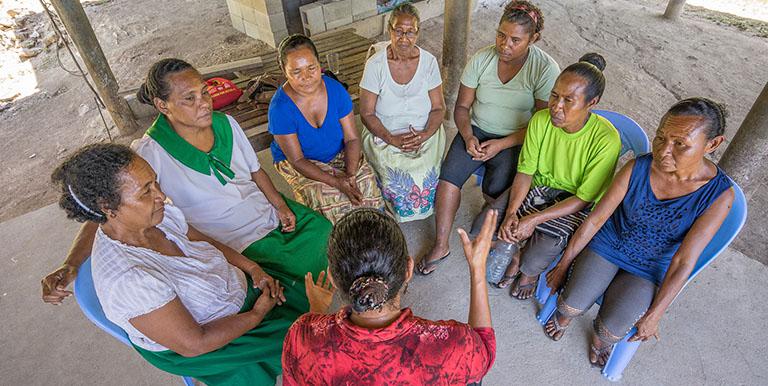 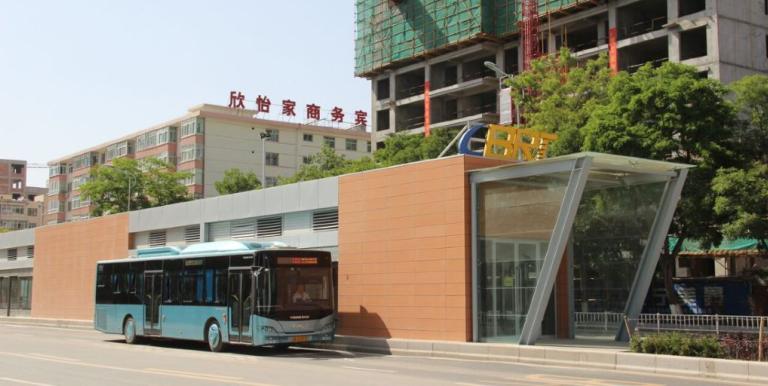