Turning a Dumpsite into the World Cup Eco Park 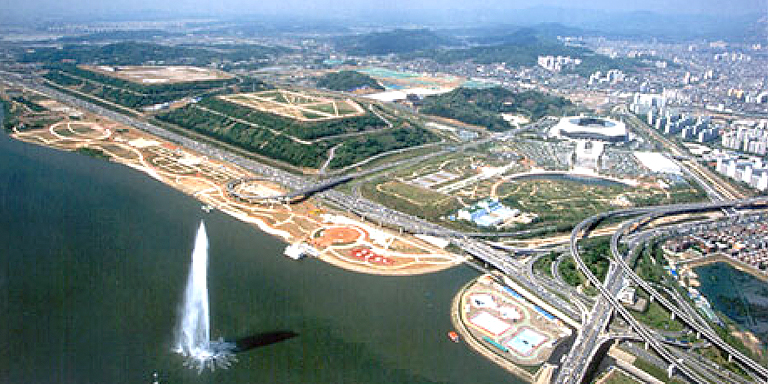 Two of the five parks that comprise the World Cup Park were built on top of mountains of garbage. Photo credit: Seoul Metropolitan Government.
Share on:

Seoul conducted stabilization work to cover the garbage, and restored Nanjido into a nature sanctuary now enjoyed by millions of visitors.

Nanjido, a small island where orchids and various seasonal flowers used to flourish, became a garbage dumpsite for the city of Seoul in 1978. Back then, the Republic of Korea did not have any modern landfill techniques to treat landfill gas and leachate—the liquid that drains from the landfill.

In 1993, the Seoul city government decided to close the dumpsite and conduct landfill stabilization work. To commemorate the 2002 Korea–Japan World Cup, the government in 1997 started work to build an ecological park—the World Cup Park—in Nanjido. The 2002 FIFA World Cup is the first time the world football championship was held in Asia

The World Cup Park is composed of five parks. Haneul Park and Noeul Park were built on top of mountains of garbage. Pyeonghwa Park and Nanjicheon Park were developed on flatland while Nanji Han River Park was built along the Han River.

With Nanjido’s restoration, plant and animal life increased. By 2010, 502 species of vegetation and 731 species of animals were reported to be living in the eco park.

Various wastes that went into the landfill generated leachate, odor, and harmful gas, contaminating the Han River and the atmosphere.

The dumpsite had no countermeasures for landfill gas, leachate, waste scattering, and pests. Even after its closure as a dumpsite, massive heaps of garbage that stood 100 meters high made it difficult to establish a plan for environmental management.

Nanjido was used as a landfill for 15 years by Seoul without even covering the garbage with soil. The city government decided to close the landfill when its two garbage heaps reached 100 meters high or a total of 92 million square meters of garbage.

The Seoul city government conducted stabilization work on the site to restore the land of Nanjido, and turned it into an ecological park. It covered the huge garbage heaps with soil.

In addition, 106 landfill gas collection wells were installed on the upper part and sides of the landfill to extract landfill gas from waste heaps. Collected landfill gas was transferred to the treatment facility through a 14,050-meter long gas pipe. Slope collapse and scour protection were prevented by installing slope safety devices, such as slope collection and drainage pipes, and reinforced retaining walls.

The collected landfill gas, such as methane, is used as fuel for regional heating.

Seoul built the World Cup Park in record time with heavy investments. It became the site of the 2002 FIFA World Cup and an urban park to accommodate the functions needed for the games.

The city government planted oak trees, wild pear trees, and other plants that could be used as food by animals. It built an artificial wetland to promote biodiversity in the park. Corridors for wild animals—such as the narrow-mouth frog, which is one of the flagship species of the World Cup Park—were also installed.

The city government also developed the SangAm area where people, nature, and high-technology industries could co-exist harmoniously—calling it the New Millennium Town. It set aside 43% of the town’s total area for open spaces and parks.

The park was made easily accessible to motorists and pedestrians. It can be reached via Jayuro motorway that connects north and east Seoul, the Naebu Expressway that connects east and west, Gayang Bridge and Seongsan Bridge that connect the northern and southern part of the Han River, subway line 6 World Cup Stadium Station, and the Hangang walking trail and Bulgwangcheon walking trail.

Volunteers help manage the World Cup Park, which spans two square kilometers. They are in charge of Nanjido storytelling and carry out programs, operate the park information center, and serve as guides for the firefly eco center. Volunteers also help with picking up garbage, cleaning the facilities, and provide administrative support.

Twelve years after the World Cup Park’s completion, residential areas and IT-related companies and high-tech industry stakeholders have moved to the area around the park.

The World Cup Park provided a new rest area and green space enjoyed by Seoul residents and visitors. In 2018, more than 9 million people visited the park, which is about the same number of people living in Seoul.

Improved habitats for plants and animals

The Seoul city government manages the ecological park as a conservation area where animals and plants are protected. The rapid increase of plants and animals can be attributed to the park’s connection to the Han River, Bulgwancheon Stream, Hongjecheon Stream, and Hyangdongcheon Stream, which act as its eco-corridors.

Use of landfill gas as fuel

The total amount of landfill gas used as fuel from 2002 to 2013 was 232,572,000 cubic meters—valued at 8.2 billion Korean won (about $7 million). The gas is used by the Korea District Heating Corporation, which supplies the heating requirements of three public buildings, 16,335 apartment households, and 36 office buildings.

The World Cup Park is recognized as a place for international environmental education. About 3,000 domestic and foreign public officials visit the World Cup Park annually. They come to learn how the landfill was transformed into a park, and visit the Mapo Resource Recovery Facility (incinerator) and Korea District Heating Corporation.

The park received the United Nations Habitat Special Award in 2010. This award is given to individuals, institutes, and businesses for their remarkable contribution to sustainable urban development.

Use public land as common assets

Idle public land such as landfills must be utilized as common assets, rather than for commercial purposes. Nanjido now acts as a backdrop park for the region and gives people an eco park where they can enjoy nature. If the Nanjido dumpsite was used for commercial purposes, this place would have been filled with gray concrete skyscrapers.

The city government required strict environmental management during Nanjido’s restoration work. It achieved stabilization of the waste layer by maximizing the use of nature's healing abilities and blocked pollutants from being exposed to the environment by using engineering measures.

The restoration of the Nanjido as World Cup Park was a turning point for landfill management. In 1978—1993 when the Nanjido dumpsite was in operation, the only regulation on waste landfills in the Republic of Korea was on how to cover the landfill.

More detailed landfill regulations were introduced after the 1991 waste management act was enacted. Management methods after closing landfills were established in 1998.

Landfills now have to be built with minimal environmental damages from the time of the establishment phase. The government also prescribed methods to prevent environmental damages during burial of wastes. It also specified how to treat and monitor pollutants for a certain period of time after a landfill is closed. 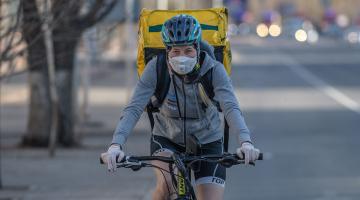 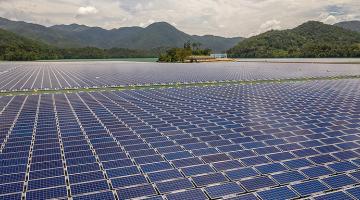 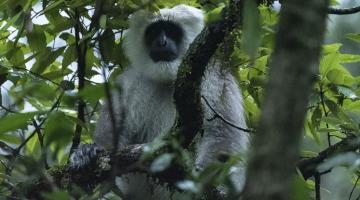