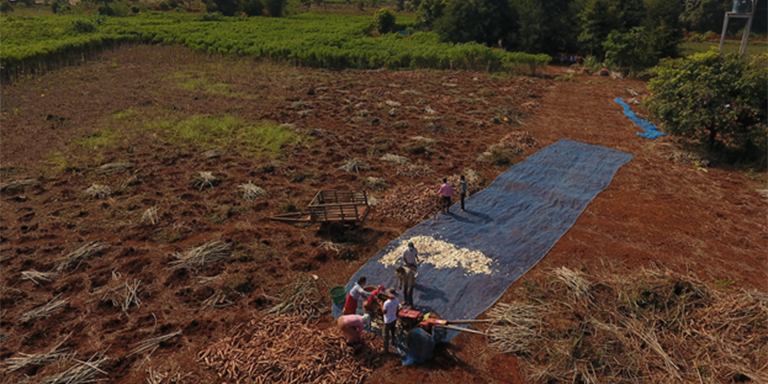 Well-designed and participatory eco-compensation schemes with proper technical assistance can help small farmers in some of the poorest and most ecologically sensitive areas in the People’s Republic of China.

Agriculture is essential to human survival, and is recognized as the most significant type of land use on earth. While its development has been the basis of most successful national development strategies, it is also recognized as the human activity with the most severe negative impacts on the environment. The initial ecosystem destruction, conversion to farmland, and conventional farming practices are often associated to the loss of biodiversity, soil erosion, desertification, and water and air pollution.

Agriculture is also responsible for 1/5th of the global greenhouse gas emissions. A recent study by the Institute for Agriculture and Trade Policy found that emissions from the top 20 meat and dairy companies on earth are greater than those of Germany, the world’s fourth largest economy.

In the United States and the People’s Republic of China, government policies and agri-food industries are strongly biased in favor of conventional agriculture, referring to monoculture farming supported by the heavy use of chemicals. This agricultural model is responsible for tremendous environmental damage, so much so that many policies and programs for ecosystem protection focus of halting agricultural activities altogether. This was observed in the United States in the 1930s and in the People’s Republic of China after 1998, with the initiation of large programs that compensated farmers to stop all farming on ecologically fragile lands.

But this can’t be the solution everywhere. As it is not feasible to eliminate all agricultural activities despite its large threat to the ecosystem, it is important to look into existing mechanisms that incentivize farming practices that maintain or improve ecosystem functions on farmlands.

This is a summary of Jim Harkness’s presentation at the 6th International Conference on Eco-Compensation and Payments for Ecosystem Services.

Agricultural related Payments for Ecosystem Services in the United States

The most effective tool in reducing pollution in the United States is the Clean Water Act, a regulatory law introduced in the 1970s that dramatically reduced pollution from industrial and municipal sources. But environmental damage from agriculture comes from many small sources instead of a few large sites, which makes it much difficult to control.

To complement the Clean Water Act, the United States federal government introduced other major mechanisms to try and improve ecosystem services through repayments to farmers:

This program involves a transfer of certain land use rights in return for a payment or tax relief. Only farming activities that maintain certain ecosystem functions can continue. This is the only mechanism that can permanently guarantee PES, and is implemented by both governments and some private organizations.

This program government pays farmers to maintain working farmlands in a manner that provide specific ecosystem services. Based on a whole-farm conservation plan, the program currently covers about 24 hectares of farmland in the United States.

This program is similar to the People’s Republic of China’s Sloping Lands Reforestation Program, as it removes land from agricultural production altogether. The difference is that the program is voluntary and lands are removed only for a fixed length of time.

This program uses watersheds rather than individual farms as the basis for planning and action. It was established by the United States Department of Agriculture in 2014 based on the challenges encountered in previous programs. The program can be developed by local governments, or a coalition of governments and non-government entities.

Challenges from the United States experience

There has been a number of problems associated with the United States government’s efforts to reduce nonpoint source pollution in agriculture:

Lessons from the United States experience

Based on the 50 years of experiments and programs that the United States has undertaken to try and protect ecosystems in agricultural areas, a number of important lessons emerged:

Lessons for the People’s Republic of China

The People’s Republic of China shares many of the same issues as the United States. Agriculture is a major source of water pollution, more than industry or municipal sources. Due to the heavy use of chemicals in agriculture, the People’s Republic of China is faced with a severe food safety issue. The livelihood of the country’s 700 million people depends on the effective protection of working farmlands.

The People’s Republic of China’s eco-compensation schemes in agriculture mostly involves removing farmland from cultivation. But because of food security requirements, this can only be applied to a small fraction of farmlands. There is a need to develop better mechanisms for improving the ecological services provided by working farmlands without taking them out of agricultural production. This involves helping farmers transition from more polluting, high-erosion agriculture to farming that restores or maintains ecosystem services such as clean water, reduced soil erosion, and biological diversity. The important principles that this transition will need to develop the following:

Challenges for the People’s Republic of China

A major challenge for the People’s Republic of China is the technical support system required to implement eco-compensation programs. The country’s current agricultural extension system is very focused on 20th century agriculture, which depends on chemical use. Such a system is now commercialized, with agricultural extension agents depending on selling chemicals to farmers in order to maintain their livelihoods. As long as this kind of extension system is in place, the People’s Republic of China cannot make the transition to a more ecological friendly agricultural model.

Another challenge has to do with the reality that upland areas that are environmentally fragile and need protection are areas where the poor and vulnerable live. While the complexity and diversity associated with these areas are an advantage for ecological farmers, the mainstream system for agricultural development focuses on a top-down engineering approach that requires less complexity and more specialization.

There are tremendous co-benefits from working lands programs for eco-compensation. They can improve rural livelihoods, improve food quality and safety, maintain beautiful agricultural landscapes, and prevent social and cultural disruption. Fortunately, the People’s Republic of China’s senior leadership has already recognized that for much of the country, large-scale mechanized agriculture is not practical. Because of this, small-scale farming must continue to play an important role in the rural economy.

A well-designed and participatory eco-compensation scheme that has proper technical assistance can also help small farmers in some of the People’s Republic of China’s poorest and most ecologically sensitive areas. This is essential to avoid the traps of 20th century agriculture, and instead move into 21st century agro-ecological farming that can provide ecosystem services, and improve rural livelihoods.

Explainer: Eco-Compensation and What It Means for the World

Summary: Fighting Poverty by Protecting the Environment Through Payment for Ecosystem Services 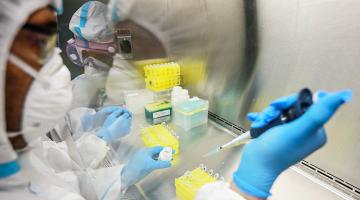 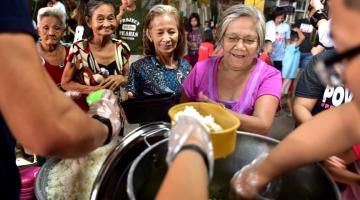 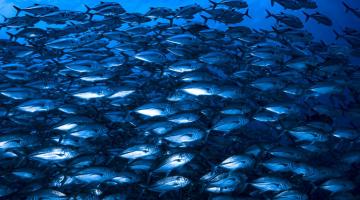 How to Create an Airtight Solution to Pollution