Guidelines for the Economic Analysis of Projects 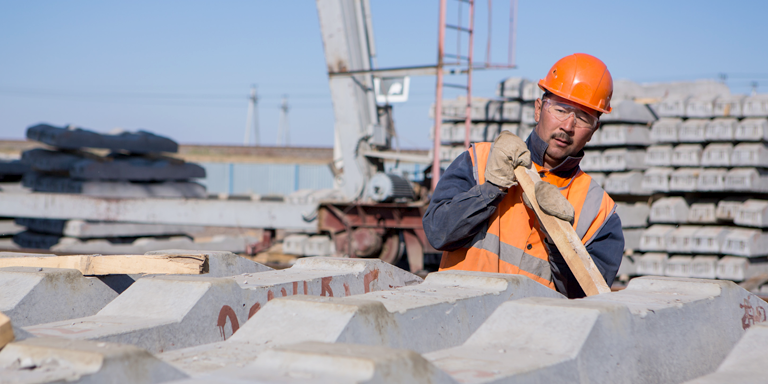 Economic viability depends on the sustainability of project effects over the project’s life. Photo credit: ADB.
Share on:

The Asian Development Bank has revised its guidelines for project economic analysis, which help ensure investment decisions are based on economic and efficiency considerations.

The economic analysis of development projects helps to ensure that scarce resources are allocated efficiently, and investment brings benefits to a country and raises the welfare of its citizens. It is a tool used by the Asian Development Bank (ADB) to ensure that its operations comply with the ADB Charter and contribute to the broad objectives of poverty reduction, inclusive economic growth, environmental sustainability, and regional integration.

The guidelines in this publication are a revised version of the 1997 edition. The revision responds to the changing development context and ADB operational priorities, and aims to address the recommendations of the ADB Quality-at-Entry Assessments for more methodological work on project economic analysis.

The revised guidelines provide general principles for the conduct of project economic analysis. The appendices provide illustrations of their application.

Changes in the guidelines from the 1997 edition include

These guidelines should be read together with handbooks, technical reports, and other reference materials published by ADB, which discuss sector-specific project economic analysis in detail.

The Agreement Establishing the Asian Development Bank (ADB Charter) requires staff to “take the necessary measures to ensure that the proceeds of any loan made, guaranteed or participated in by the Bank are used only for the purposes for which the loan was granted and with due attention to considerations of economy and efficiency” (Article 14.11). It also states that “only economic considerations shall be relevant to their decisions” (Article 36.2).1 Project economic analysis is a key tool to ensure that ADB operations comply with the mandate of the ADB Charter and contribute to the broad objectives of poverty reduction, inclusive economic growth, environmental sustainability, and regional integration. Read more.

A well-conducted economic analysis should show that

With and Without Project Scenarios, Constant Prices, and Project Life

There are four broad steps in project economic analysis:

Unless otherwise indicated, benefit valuation as discussed below refers to gross benefit of a project, rather than its net benefit that is the difference between gross benefit and cost. While the general principles of benefit valuation—distinguishing between non-incremental benefits that are measured at cost savings and incremental benefits that are measured at market prices (where there is no consumer surplus) or willingness to pay—apply to all sectors, detailed applications differ among sectors. Read more.

Discounting and Indicators of Economic Viability

After identifying and valuing project benefit and cost flows accrued in different years of a project’s life that normally spans over 20–30 years, the future flows should be converted to their present value (or the value of a base year) by discounting at a required economic discount rate. The discounting allows calculating aggregated indicators of economic viability of a project for making investment decisions. The most commonly used indicators to determine economic viability are economic net present value (ENPV) and economic internal rate of return (EIRR). Other commonly used indicators are the benefit–cost ratio (BCR) and cost-effectiveness ratio (CER). Read more.

Project economic analysis uses the most likely forecast values of economic benefits and costs. However, streams of benefits and costs are influenced by a wide range of factors and they may deviate from the forecasts. Sensitivity analysis aims to assess the effect of adverse changes in key variables upon the project ENPV and EIRR and the implications of these changes for the project investment decision. Risk analysis incorporates the probabilities that the key variables will deviate from their forecast values and the associated risk to the project arising when these key variables vary simultaneously. These techniques can be used to assess the implications of uncertainty for investment decisions, and should be used to inform the design of mitigating actions. Appendix 19 provides more details and examples of sensitivity and risk analyses. Read more.

Appendix 2: Use of Constant Prices in the Economic Analysis of Projects

Appendix 9: Economic Price of Land and Treatment of Resettlement

Appendix 11: Use of Domestic Price Numeraire 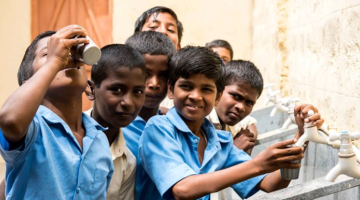 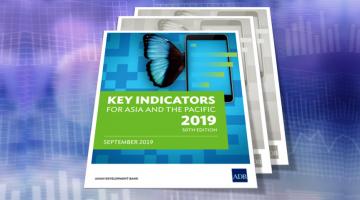 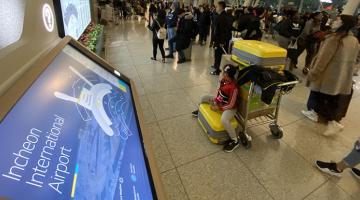