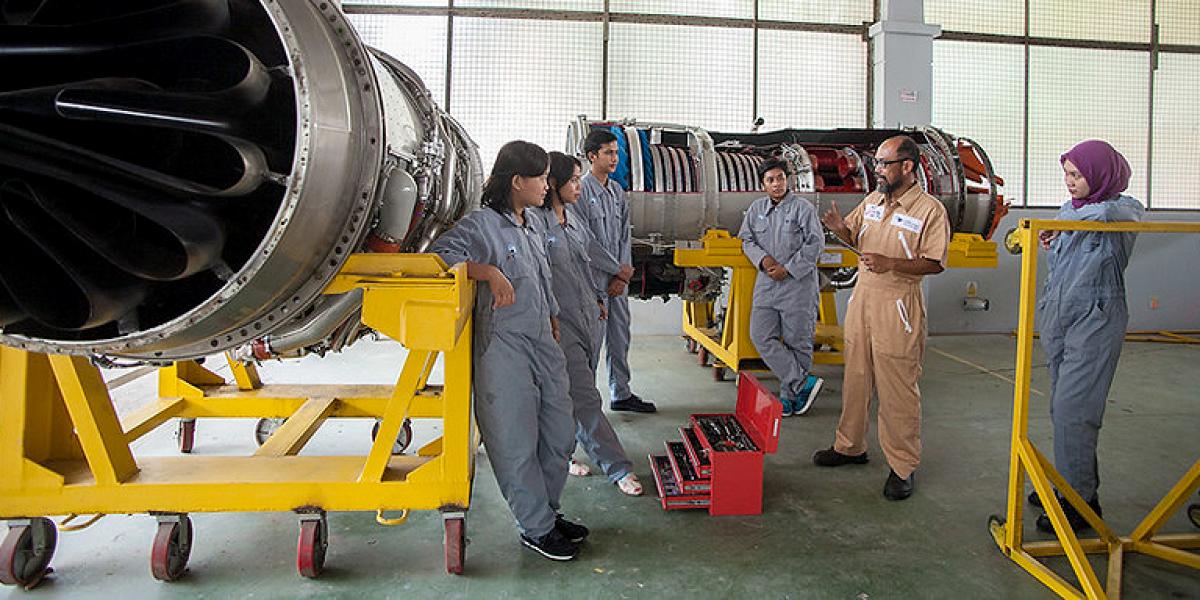 Policymakers must examine and address the root causes of why certain young people are not in employment, education, or training.

NEETs or those “not in employment, education, or training” refers to youth who are unemployed – those without work but actively looking for work – and those who are inactive or outside the labor force – both groups who are also not engaged in any educational or training activity.

The presence of a large proportion of NEETs has wide-ranging negative consequences, extending beyond the individual to the economy and society, and stands in the way of achieving the Sustainable Development Goals (SDGs) targets such as inclusive quality education and full and productive employment.

This piece, adapted from a research study of the Institute of Policy Studies of Sri Lanka, examines the NEET population in Sri Lanka to estimate the NEET rates in the country – both overall and by subgroups; to identify potential risk factors of falling into the NEET status; and to explore potential policy measures to lower NEET rates among each subgroup.

The International Labor Organization (ILO) estimates that 21.8% of young people worldwide between the ages of 15 to 24 are NEETs and 77% of them are female. The share of NEETs is likely to increase because of the effects of the coronavirus disease (COVID-19) pandemic. The ILO also notes that NEET rates are relatively lower in developing countries because their young people take even the most vulnerable or lower-paying jobs as there are usually no proper or comprehensive social security systems in place.

Labor market and social exclusion are particularly high for NEETs since they are neither improving their future employability through investment in skills nor gaining experience through employment. Similarly, the expertise, skills, and readiness that the Fourth Industrial Revolution demands from today’s workers further amplifies the risks for this group. To anticipate and prepare for future labor market demands, engaging in lifelong learning is crucial, be it at school or at work.

These risks highlight the need to identify the underlying root causes so that policies that ensure the productive engagement of all young persons in an economy will be designed and implemented. To date, this has been an area of policy attention largely limited to European and other developed countries.

Sri Lanka’s NEET rate is on par with the global average, with females accounting for close to 70% of total NEETs. Most of the existing literature on the NEET population focuses on youth unemployment, a problem with which the country has grappled over several decades.

High youth unemployment in the country has been largely attributed to three broad hypotheses: (1) the Skills Mismatch Hypothesis which maintains that a mismatch exists between skills imparted through the education system and those required by the labor market; (2) the Queuing Hypothesis which posits that youth queue for public sector jobs is often characterized by job security, generous fringe benefits, low work effort, and high social status; and (3) the Institutional or Slow Job Creation Hypothesis where stringent labor market regulations raise the costs of formal job creation.

Apart from the unemployed, the NEET category also includes inactive youth outside the labor force, distinguished according to the reason for their inactivity:

These capture a very heterogeneous population with widely varying experiences, attributes, and needs, suggesting that specific focus on each group is required in identifying tailored policy measures that can lower NEET rates.

Based on estimates from logistic regression models using data from the 2016 Labor Force Survey conducted by the Department of Census and Statistics, this research identified several risk factors of becoming NEET in Sri Lanka:

The analysis also indicated that a large share of female NEETs in the country is mainly accounted for by family carers or those who are primarily involved in taking care of household members, particularly the children.  They also account for the largest NEET subgroup. Falling into NEET because of unemployment is more common among the highly educated, while poorer transport facilities increase the chances of being a female unemployed NEET. A combination of factors including being female, having young children, being married, and belonging to ethnic and religious minorities increase the likelihood of becoming a family carer or “other” NEET. Meanwhile, location is the most important determinant of disengagement due to discouragement, particularly for males in the estate sector and for females in more rural provinces.

The large share of female family-caring NEETs reflects the historically low female labor force participation rates in Sri Lanka. This is a barrier to achieving full and productive employment and gender equality. The inability of graduates to find suitable jobs suggests the mismatch between the learning outcomes and labor market requirements, and/or the lack of training and mentoring opportunities. Likewise, the high concentration of discouraged NEETs in remote locations reflects the large resource gaps and poor connectivity between urban and rural locations, while poor public transport facilities partly account for the relatively high rates of female unemployment.

These call for multiple policy actions in addressing the root causes of NEETs.  Since taking care of young children can force women to stay at home, the provision of good quality and affordable childcare options such as onsite day-care centers at workplaces is important. To provide youth with employable skills and increase awareness about job opportunities, quality vocational education, internships, and career guidance programs need to be initiated. Transport facilities should also be improved to raise female employment. Financial and mobility assistance, like transport or accommodation costs, should also be considered to motivate discouraged NEETs to rejoin the labor force and to better connect them to urban infrastructure.

A. Abayasekara and N. Gunasekara. 2019. Sri Lanka's NEET's: An Analysis of Youth Not in Education, Employment or Training. Institute of Policy Studies of Sri Lanka.

Eurofound. 2012. NEETs. Young People Not in Employment, Education or Training—Characteristics, Costs, and Policy Responses in Europe. Luxembourg: Publications Office of the European Union. 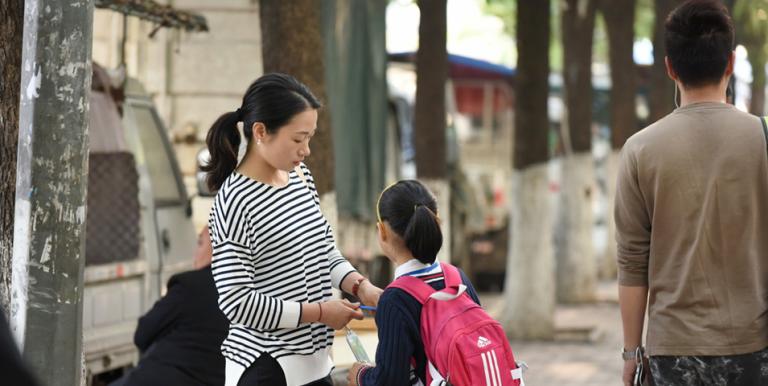 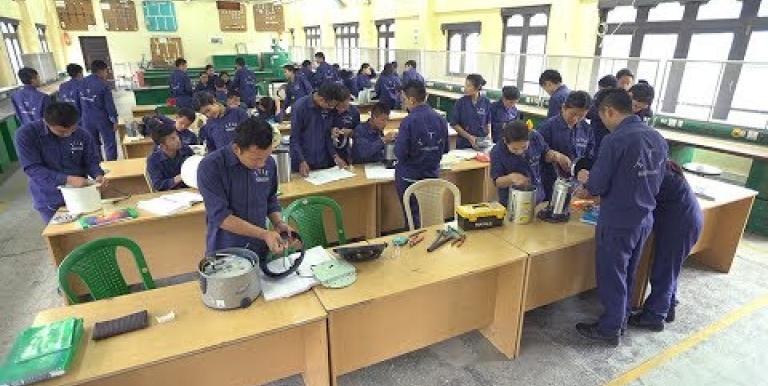 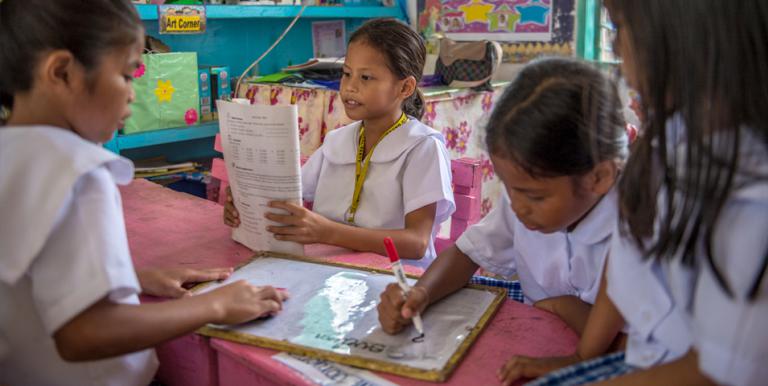 Key Policies to Get Young People Engaged in Social Development