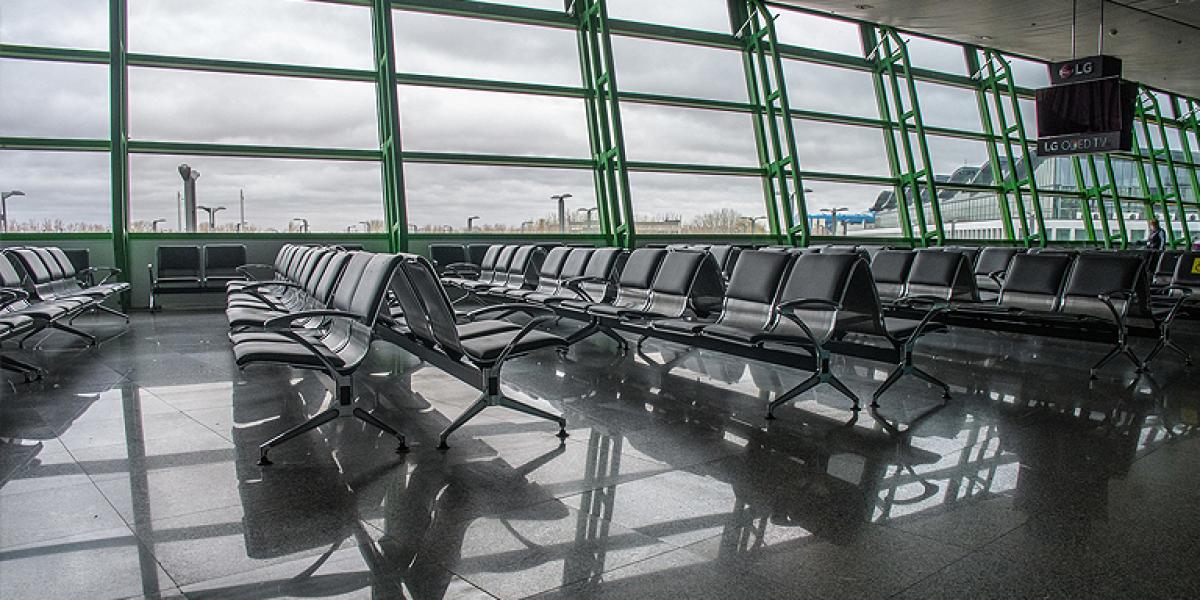 The COVID-19 pandemic gravely affected travel and tourism and other industries bringing economies to a near standstill. Photo credit: ADB.

The global economy is going into a recession because of the coronavirus disease (COVID-19) pandemic and efforts to contain widespread infection. Quantitative easing is a short-term liquidity salve but does not address the fundamental issue of jumpstarting stalled or locked-down economies and restoring government balance sheets.

Governments, many already cash-constrained, will face ever greater fiscal challenges in 2021 and beyond. This will make it even harder for them to provide social services, infrastructure, and other investments needed to achieve the Sustainable Development Goals (SDGs). It will be crucial for them to mobilize domestic resources and find ways to turn idle public assets into weapons in the fight for global economic recovery.

According to the International Monetary Fund (IMF), public wealth is worth twice the global GDP and twice the value of global stock markets. If professionally managed, these government assets could earn 3% of GDP in extra revenues each year and contribute significantly to the restoration of the economy.

Most countries’ public assets are larger than their public debt. Unlike listed equity assets, public wealth is unaudited, unsupervised, and often unregulated. Even worse, it is almost entirely unaccounted for. When developing their budgets, most governments greatly ignore the assets they own and the value these could generate.

For managing the financial affairs of a modern, highly complex government, the right tool to use is accrual accounting. This leads to a two-sided balance sheet with assets as well as liabilities.

By recognizing public assets, a modern government can generate revenues to pay for public services, fund infrastructure investments, and boost the economy without raising taxes. This means shifting the focus to net worth (assets less liabilities) instead of looking at cash and debt alone.

New Zealand is so far the only government that has introduced modern accounting and an integrated balance sheet that has become a tool for budgeting, appropriations, and financial reporting. This made New Zealand one of the few countries in the world that has achieved and maintained significantly positive net worth since its reforms in the 1980s. Meanwhile, comparable governments like Australia and Canada, or larger economies such as the United Kingdom and the United States, have created a negative net worth according to their financial statements.

Delegate the management of financial operations

Most governments around the world have delegated the management of several core public financial operations to separate professional institutions, including government debt to a debt management office and the responsibility of setting interest rates to the central bank.

Similarly, some governments have delegated the management of excess revenue from exports to sovereign wealth funds (SWFs). These funds, often in resource-rich countries, have succeeded in generating wealth for the society and future generations by investing surplus revenue in well-developed international stock markets or in real estate in stable developed markets. Power is delegated to professionals for the very reason that they are thought to be neutral and can be easily held accountable against narrowly defined targets.

National wealth funds (NWFs) serve a similar purpose but include domestic assets and controlling stakes. Temasek, an independent holding company owned by the Government of Singapore, is a popular example. Governments around the world face pressure on their finances as well as the need to diversify their economies⁠—a situation not far from the pressure Singapore was under half a century ago. By reassessing the potential of the commercial assets on their balance sheet, especially real estate, they were able to bring about transformative change.

The best response would be to take a leaf from Singapore’s book and reassess the potential of other commercial assets on the government balance sheet by setting up national wealth funds.

Set up a public wealth fund

The governance of public wealth is one of the crucial institutional building blocks that divide well-run countries from failed states. However, the polarized debate between privatizers and nationalizers has missed the most important point: the quality of asset management.

With the right accounting, governments could focus on net worth—the measure used in the private sector—instead of on debt alone. With net worth as the official key target, an increase in debt to finance investment is matched with an increase in assets. This would then incentivize investments in government-owned assets rather than encouraging wholesale privatization which maybe for the wrong reasons and at the wrong price.

History has shown that quality management of public commercial assets requires the kind of professional organization that is represented by an independent holding company, set up for the sole purpose of managing commercial assets while retaining public ownership. The needed professional organization is the public wealth fund. For assets at the national level, it is the NWF; while for assets owned at the urban level, it is the urban wealth fund.

This fund should establish and maintain a fully integrated inventory of public assets. The market value of each asset should be assessed to take into account its potential for alternative uses. This would allow the design and development of a comprehensive business plan for all assets, an understanding of how to put each asset to its most productive use and make visible the cost of using the asset in any sub-optimal way.

These strategies would yield returns greater than the world’s combined investment in infrastructure, such as transport, power, water, and communications. Every penny generated with an increase in yield from public commercial assets is a penny less from budgetary cuts or increases in taxation. Any spending review should, in parallel, determine the extent to which additional yield can be generated from the government’s own asset portfolio.

Accurate data from testing is critical in tackling the spread of COVID-19 across the globe, such as in the Republic of Korea where mass testing was used to quickly identify and isolate those with the disease. In the same way, accurate data will be vital in managing the fiscal impact of the crisis. If debt is increasing significantly and balance sheet strength is seriously compromised, strategic preparations must be made now to support economic recovery.

Dag Detter is a financial advisor to governments, investors, and international financial institutions on public wealth and maximizing value from public commercial assets. He was president of Stattum (the Swedish government holding company) and director at the Ministry of Industry. He wrote The Public Wealth of Cities and The Public Wealth of Nations, listed as The Economist and Financial Times Best Books of the Year 2015.

David Robinett supports and coordinates ADB’s work with state-owned enterprises. Prior to ADB, he worked at the World Bank and IFC. He began his professional career in 2001 at the OECD and has worked on corporate governance and state-owned enterprise policy in countries around the world. He also authored a number of publications, including Held by the Visible Hand: The Challenge of State-Owned Enterprise Corporate Governance for Emerging Markets. He has a PhD from George Washington University. 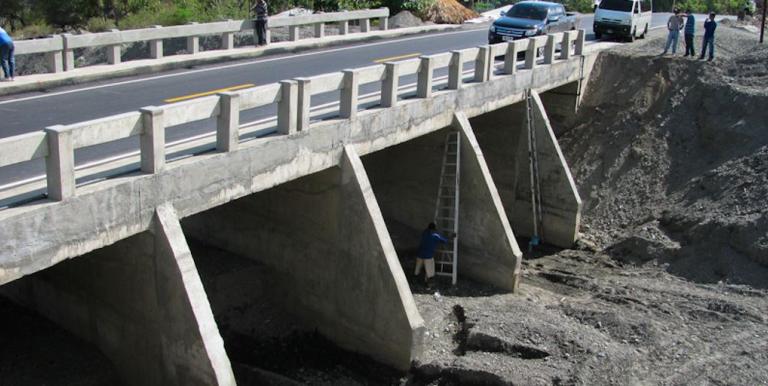 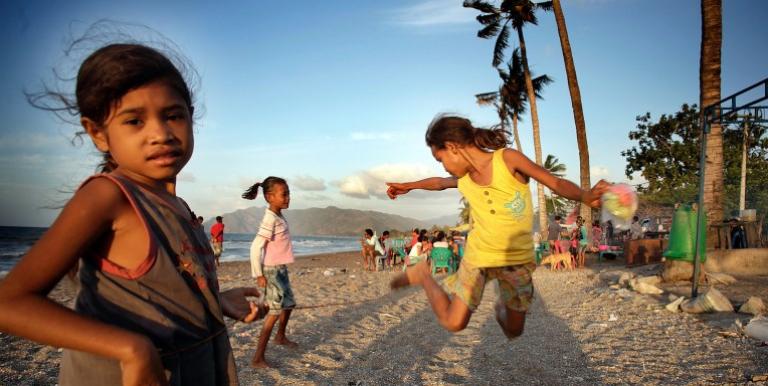 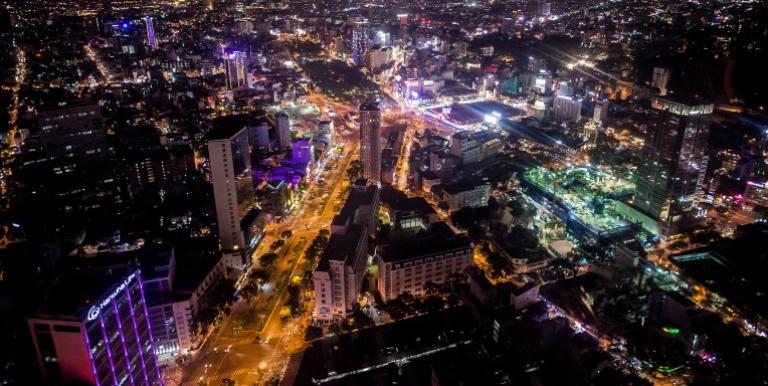