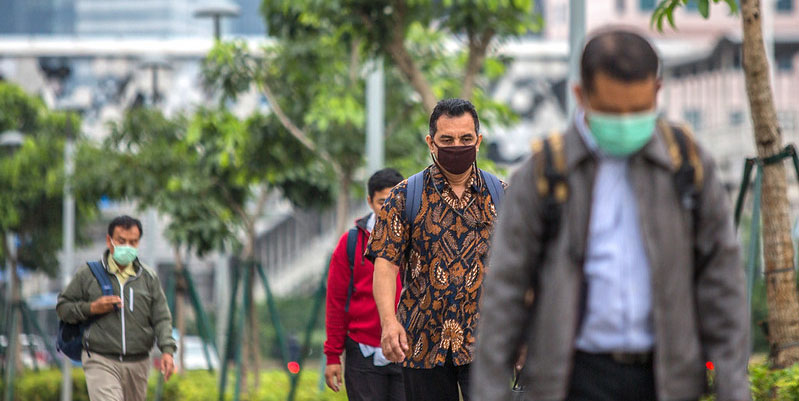 In countries affected by the pandemic, many employees lost their jobs and therefore were not able to repay their debts. Photo credit: ADB.
Share on:

Lessons from efforts of the Republic of Korea to help financially vulnerable borrowers before the pandemic can help shape effective measures.

The Republic of Korea is working on measures to support the financial rehabilitation of small-sum borrowers who have lost their jobs or are on involuntary leave of absence because of the coronavirus disease (COVID-19) pandemic. One of these is setting up a fund that would buy delinquent loans of individuals so that these will not be bought by private money lenders and be exposed to forceful collection.

Looking at the past experiences of similar policies and efforts, and carefully setting the criteria for a “period of loan delinquency” will contribute to the effective management and implementation of this fund.

The Republic of Korea has been pursuing the rehabilitation of financially vulnerable individuals through debt restructuring as part of its efforts to achieve financial inclusion. In July 2017, the government asked financial institutions to write off 3.49 million cases of loans with extinguished prescription with the principal balance amounting to  34.8 trillion won (about $31 billion today). In November 2017, the government implemented measures to relieve debts smaller than 10 million won with repayment delayed for 10 years or longer.

In April 2020, the government unveiled measures to further promote the rehabilitation of indebted individuals in the face of the COVID-19 pandemic. It temporarily postponed the repayment of loan principals so that financially vulnerable individuals will not become credit defaulters due to forced leave of absence or loss of job. They can apply for either a special pre-workout procedure applied to household loans or a special debt restructuring procedure of Credit Counseling & Recovery Service (CCRS).

Moreover, the government plans to set up a fund that buys individual loans that became delinquent for unavoidable reasons amid the pandemic so that these loans would not be sold to private money lenders and thus exposed to a forceful collection. This scheme may be applicable to multiple-loan borrowers or to those who could not successfully finish the debt restructuring procedure of CCRS. Once purchased by the fund, the loans would be exempt from penalty interests and would not be called for collection for a given period. Depending on the borrower’s income status, repayment may be postponed up to 2 years, and the loans may be partly relieved and allowed to be repaid in small installments over a long time.

To enhance the effectiveness of this policy, a measure adopted in the November 2017 rehabilitation program for borrowers with small-sum overdue loans could be used as a reference. The scheme allowed suspension of collection or debt relief for borrowers of 10 million won or smaller loans that have been delinquent for 10 years or longer, if the borrower is deemed incapable of repayment—income level below 60% of median income (approximately monthly wage of one million won) and with no asset. According to this scheme, 629,000 borrowers from the National Happiness Fund, a credit recovery support program run by the Republic of Korea, received benefits in the form of suspended collection or debt relief worth 4.6667 trillion won.

Furthermore, Long-Overdue Small Debts Foundation, a private non-profit foundation funded by donations from financial companies, was established in February 2018 to buy and write off small-sum overdue loans from lending institutions. Data show that majority of people who received support from the foundation had a loan of 3 million won or less, lived in large cities, and are in their 50s or older. Loans smaller than 3 million won represented 64% of all cases, and loans smaller than 1 million won represented 20.2%. The recipients could not make repayments in time due to absence of income. By region, large cities represented a high share such as Seoul (17.2%), Gyeonggi Province (17.0%), and Busan (10.6%).

To effectively manage the fund that buys overdue loans, it is critical to design the restructuring procedure with the period of loan delinquency and borrower’s repayment ability in mind.

For the Long-Overdue Small Debts Foundation, the threshold level for a loan size (10 million won) was set in consideration of the average loan size (10.94 million won) of borrowers of the National Happiness Fund. The delinquent period of 10 years reflected an extinctive prescription of a loan in civil affairs, which is longer than that of commercial bonds (5 years) or a period of keeping information of delinquent loans at Korea Credit Information Services (7 years). The foundation rejected 56% of the applicants, mostly because they failed to meet the criteria for the period of loan delinquency. This observation needs to be noted in designing future schemes to support rehabilitation of financially vulnerable individual borrowers. 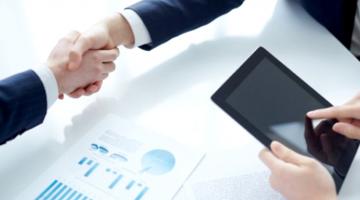 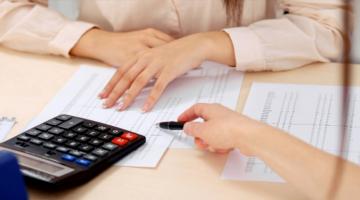 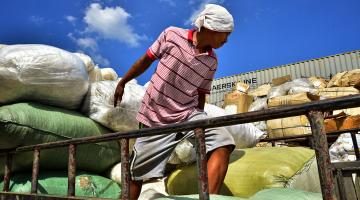