Carbon Neutral by 2060: What It Means for the People’s Republic of China 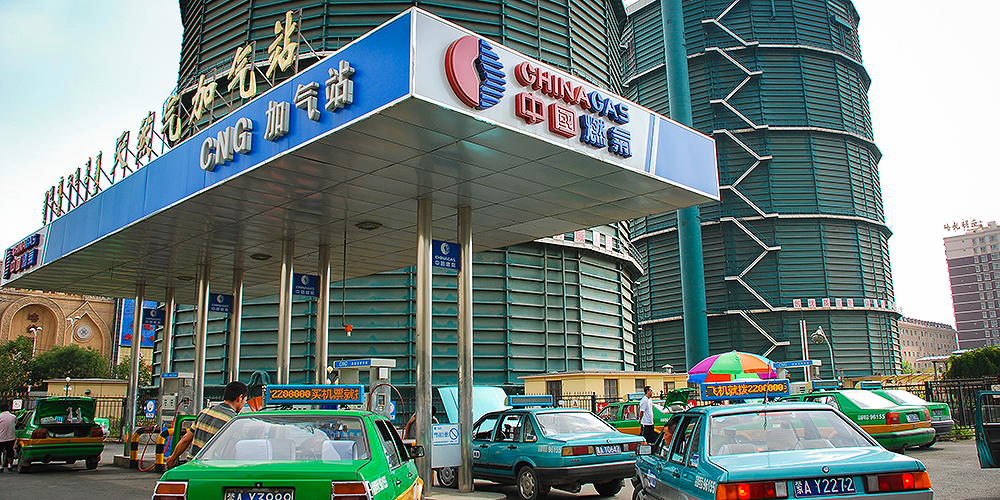 Shifting to a low-carbon economy entails drastic reductions in fossil fuel use and emissions as well as structural adjustments.

Advanced economies, such as the European Union, Japan, and the United Kingdom, have announced their target of becoming “carbon neutral” by 2050 in line with their commitments under the Paris Agreement, the international treaty on climate change. The People’s Republic of China (PRC) also announced it would become carbon neutral by 2060 at the General Debate of the 75th Session of the United Nations General Assembly in September 2020.

In the meantime, the Government of the PRC has announced its goal of early “carbon peaking” by 2030 to pave the way for achieving its long-term commitment of carbon neutrality by 2060, and the concept of carbon neutrality has become one of the underpinning pillars for the country’s transition to a low-carbon economy across all the sectors for enhancing emissions reduction efforts.

What is early carbon peaking?

The term “carbon neutral” refers to net-zero carbon dioxide emissions. It means not adding new emissions to the atmosphere, and this can be done by balancing out carbon dioxide (CO2) emissions with their removal (often through carbon offsetting). Carbon peaking, on the other hand, means that CO2 emissions from all sectors in an economy reaches the highest level and then gradually goes down.

Setting the goal for emissions to peak at around 2030 is not only a strategic decision for the PRC to coordinate domestic sustainable development and global climate change mitigation but also an overarching target and a key point of action for resource conservation, environmental protection, and shifting economic development patterns. In March 2021, the PRC government set the 14th Five-Year Plan energy and carbon intensive reduction targets at 13.5% and 18% against 2020 levels of 0.55 tons of standard coal per 10,000-yuan of GDP and 1.09 tons of CO2 per 10,000-yuan of GDP, respectively, to support early CO2 peaking.

Below is a snapshot of the key targets and initiatives for achieving early CO2 peaking by 2030.

In short, the most fundamental drivers for early CO2 peaking in the PRC are (i) reduction of energy intensity in industry sectors and (ii) increasing the share of renewable energy utilization for energy structural adjustment. These will be supported by increased efforts and commitment to afforestation.

The nationwide online carbon trading will be launched in 2021, starting with the power sector on a cap-and-trade basis and then moving on to other energy-intensive sectors, such as iron, steel, and cement during the 14th Five-Year Plan period. It is anticipated that the online trading will incentivize certified carbon emission reduction’s trading and various offsetting mechanism-driven financial derivatives to bring momentum to the carbon market.

To become carbon neutral by 2060, the PRC needs to shift its economy away from fossil fuels, accompanied by adjustments in the economic, energy, and industry structures to significantly reduce fossil fuel consumption, and at the same time develop a new growth model that is green, low-carbon, and circular.

According to climate modeling by the Institute of Energy, Environment and Economy at Tsinghua University, this means more than doubling electricity production to about 15,034 terawatt-hours, largely from clean sources. Electricity generated from renewable sources would need to grow massively, including a 16-fold increase in solar power and a ninefold increase in wind energy. To replace coal-fired power, nuclear energy generation would also need to grow about sixfold, and hydroelectric power generation would need to at least double.

The function of coal-fired power plants will need to be adjusted from being a baseload supplier to becoming a peak load supplier to enable renewable and clean energy power plants to take their primary roles for electricity generation. The grid structure should be flexible enough to enable on-grid connection of distributed energy resources and develop a smart grid for real-time demand side management. It is also important to increase research and development (R&D) in various types of energy storage technologies, such as battery storage, mechanical storage, thermal storage, electronic vehicles, and fuel cells, to improve load flexibility in ensuring the stability of grid operations with a high proportion of renewable energy penetration.

Carbon capture, utilization, and storage (CCUS) technologies will play a vital role to enable net negative emissions. In CO2-enhanced oil recovery (EOR) operations, for example, each ton of CO2 injected into the pore spares of oil-bearing formations, where more than 90% of the injected CO2 becomes trapped, can produce two to three barrels of incremental oil through the EOR process. CCUS technology applications could be applied through a carbon-based products industry (CBPI) consortium to better enable industry-wide decarbonization.

Carbon pricing will drive economy-wide incentives and public participation in greenhouse gas and CO2 emissions reduction, reinforced by a climate change law that caps the total amount of emissions and sets the intensity reduction target with a double-layer emissions control system. It is expected that anchoring the carbon price to market value would result in the expanded coverage of carbon trading and in diversification of the types of tradable derivatives and trading modalities in an active market.

To achieve carbon neutrality by 2060, the country will need to enhance technological innovation, financing, and international cooperation.

Half of the key near-zero emissions technologies, such as bioenergy with carbon capture and storage, hydrogen direct reduced steel, hydrogen-based fuel, and various types of storage batteries, are still at the pilot stage globally. According to the recent estimates by Tsinghua University’s School of Environment, the existing climate mitigation technologies[1] in the PRC can potentially deliver the emissions reduction target in 2030, but these can roughly reduce only about 30% of the CO2 emissions by 2060. There is ample room for technological innovation and advancement, which have to be supported by enabling policies and financing resources.

The financing vacuum in the country is significant. For example, installing an additional 100 GW of wind and solar power within the next 10 years is estimated to require investments of about 100 trillion yuan (more than $15 trillion). Phasing out inefficient and energy-consuming sectors entails social costs, replacing jobs lost, and on-the-job trainings to develop low-carbon skills.

The government needs to allocate more funds to support R&D in advanced technologies, such as advanced electrification technologies, hydrogen power utilization, biomass, and CCUS. Only about a third of the budget is allocated to new technologies in comparison with mature renewables, clean energy, and energy efficiency technologies.

It is also important to put in place climate financing policies to accompany the scaling up of the carbon market, so that the pricing of carbon can be the stimulus in effectively mobilizing public and private sector investments.

Low-carbon technology companies and investment funds in the PRC need to more proactively invest and acquire advanced technologies in developed counties to overcome intellectual property barriers to accessing cutting-edge, near-zero emissions technologies. At the same time, the country can share experiences with developing countries in scaling up low-carbon investments through international cooperation mechanisms, such as the PRC’s One Belt One Road initiative, and actively participate in international carbon pricing dialogues.

Tackling climate change requires global efforts. It is also important for the PRC to deepen international cooperation in policy, R&D, financing, and investment to achieve its long-term 2060 carbon neutrality target.

[1] These include newly added renewables to support the phasing out of coal-fired power plants by 2030, industry energy efficiency improvement technologies, and electric vehicles.

Asian Development Bank. 2015. Roadmap for Carbon Capture and Storage Demonstration and Deployment in the People’s Republic of China. Manila. 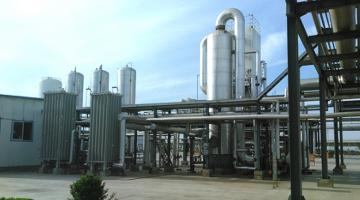 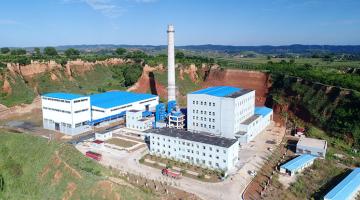 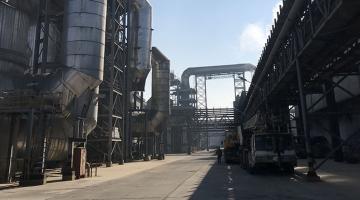