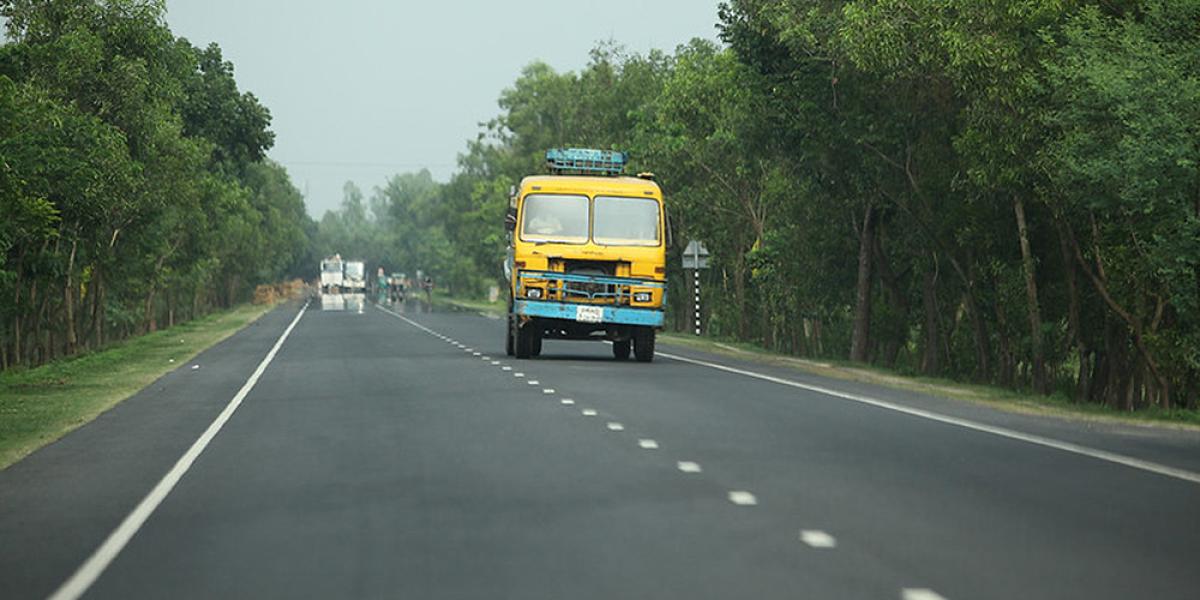 A transport connectivity master plan must include the development of primary road corridors capable of handling large volumes of people and goods. Photo credit: ADB.

Enhancing transport and trade linkages between and across the countries in the Bay of Bengal region requires a strategic master plan.

Transport connectivity is a fundamental requirement for regional cooperation and integration to accelerate economic growth and social development. A well-established transport network reaps the benefits of a free trade area, including promotion of trade and investment, as well as progress in other areas, such as tourism, people-to-people contact, and cultural exchange.

For this reason, transport and communication was included as one of the initial sectors of Bay of Bengal Initiative for Multi-Sectoral Technical and Economic Cooperation (BIMSTEC), a regional multilateral organization established in 1997 to harness shared and accelerated growth through mutual cooperation in areas of common interest by utilizing regional resources and geographical advantages.

Nearly a quarter century has passed, yet gaps in transport connectivity in the Bay of Bengal region remain, hindering further development of regional cooperation and integration.

The Bay of Bengal is the largest bay in the world. Its unique geographical position makes this region a natural bridge between the dynamic areas of South Asia and Southeast Asia. Comprising five member states from South Asia—Bangladesh, Bhutan, India, Nepal, and Sri Lanka, and two from Southeast Asia—Myanmar and Thailand, BIMSTEC also serves as a platform for intra-regional cooperation between the member states of the South Asian Association for Regional Cooperation (SAARC) and the Association of Southeast Asian Nations (ASEAN). The centrality of the BIMSTEC is shown in the following figure.

Schematic View of the Centrality of the BIMSTEC Region 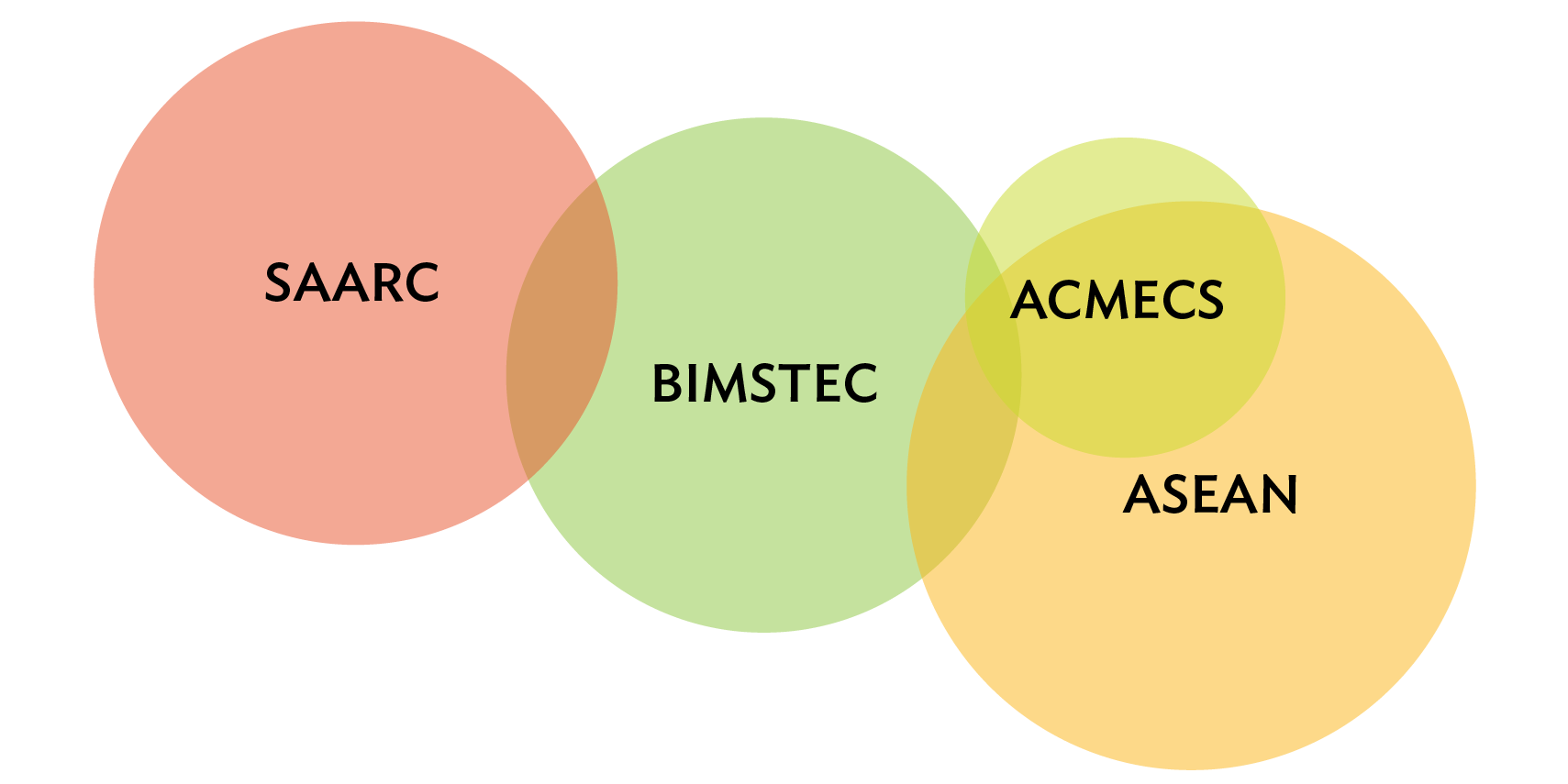 Although the BIMSTEC countries have been able to sustain an average annual economic growth rate of about 6% in recent years, the Bay of Bengal region is less developed and less integrated than other regions. In a region with almost 1.7 billion people constituting over 20% of the world’s total population, the $3 trillion BIMSTEC economy accounted only for about 4% of global GDP, and combined BIMSTEC trade was only about 3.7% of the global total in 2016. Moreover, intra-regional trade—an important indicator used to measure the level of regional cooperation and integration—was only 6.16% for BIMSTEC in 2019, compared to 22.88% for ASEAN in the same year (see the following table).

In light of its geographic advantages, abundant natural and human resources, historical linkages, and shared cultural heritage, the BIMSTEC countries have great potential for closer internal regional integration and more robust economic growth. Realizing the importance of improved transport connectivity to the smooth cross-border movement of goods, services, and people, the BIMSTEC leaders directed the preparation of a master plan for BIMSTEC connectivity in October 2016. Built on the BIMSTEC Transport Infrastructure and Logistics Study and with the assistance of the Asian Development Bank, the master plan was finalized by the Third Meeting of the BIMSTEC Transport Connectivity Working Group (BTCWG) held virtually in New Delhi, India, on 08 December 2020, and approved by the 17th BIMSTEC Ministerial Meeting held virtually in Colombo, Sri Lanka, on 01 April 2021.

The master plan presents a holistic 10-year (2018-2028 and beyond) strategy and action plan for improving the region’s transport linkages covering both hard infrastructure, including roads, railways, ports, inland waterways, airports, and multimodal transport, and soft infrastructure, including international transport services. Likewise, it provides for capacity building, transport access agreements, and the harmonization of rules, regulations, policies, and measures related to transport between and among BIMSTEC countries, with a view to facilitating cross-border trade in support of the proposed BIMSTEC Free Trade Area.

To achieve the goals of these strategies, the master plan identifies 141 “flagship” or “signature” projects, and 267 projects in its long list. The resources required to implement these projects are substantial. At least $47 billion and $124 billion will be needed, respectively, for the BIMSTEC countries to complete the flagship projects and the projects in the long list.

The master plan pursues universally accepted international norms, good practices, governance, rule of law, openness, transparency, and financial responsibility in a manner that respects the sovereignty, equality, and territorial integrity of nations. It also considers the specific circumstances and requirements of the respective member states, with different geographic areas and features (such as mountainous or low-lying, riverine), population (from less than 1 million to close to 1.4 billion), levels of economic activities (with GDPs ranging from $2.5 billion to $2.8 trillion), and other unique circumstances.

Many regional or subregional bodies have prepared transport master plans or strategies over the last decade or so, such as the Master Plan on ASEAN Connectivity 2025, the ACMECS Master Plan 2019–2023, and the SAARC Regional Multimodal Transport Study of 2006 (and since updated). While complementary to these existing master plans and studies, the BIMSTEC master plan reflects the context and changing environment of the region, and plays a vital role in unifying various subregional cooperation initiatives.

The master plan is a guiding document rather than a convention or an international agreement. The countries will undertake implementation individually and bilaterally, based on multilateral principles. The master plan is treated as a “live document” that requires reviews and updates over time and is flexible to respond to emerging trends and priorities.

Implementing this kind of master plan will be challenging. The BTCWG is working out the modalities for its implementation with due regard to the special circumstances and needs of the member states. The following factors are critical to successful implementation:

ADB. 2018. Updating and Enhancement of the BIMSTEC Transport Infrastructure and Logistics Study. Manila.

Bruce Winston, an Executive Advisor with PADECO Co., Ltd. of Japan, has over 40 years of experience in transport and transport facilitation studies, mainly in Asia and Africa, for ADB, the Japan International Cooperation Agency, and other development partners. He holds degrees from the University of Chicago, Harvard University, and the University of Washington. 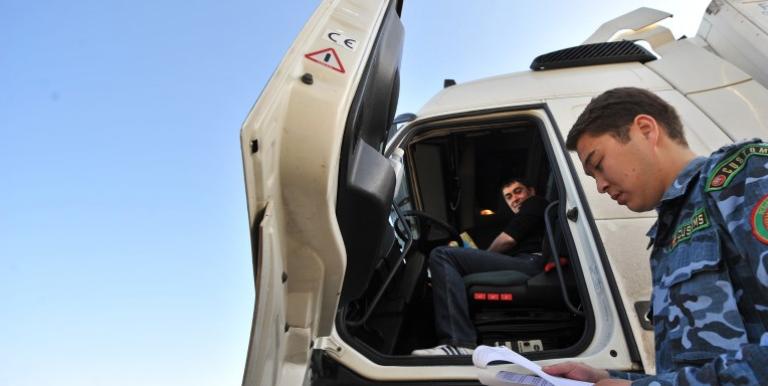 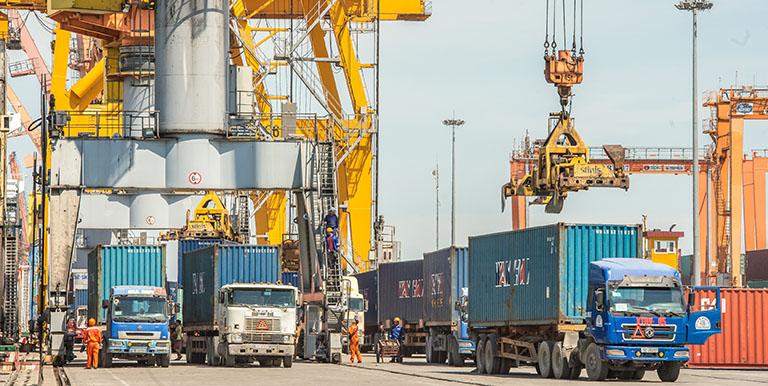 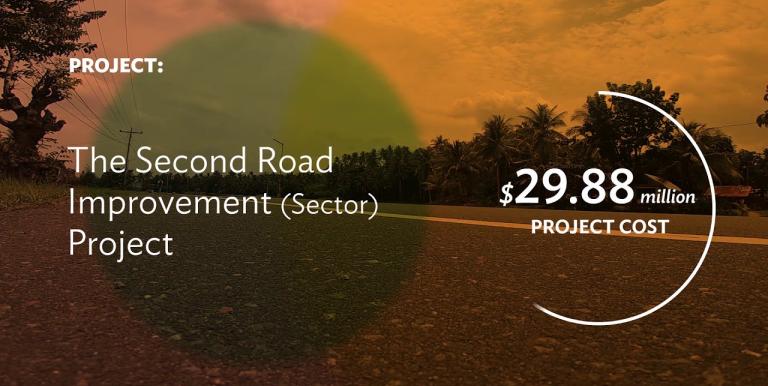