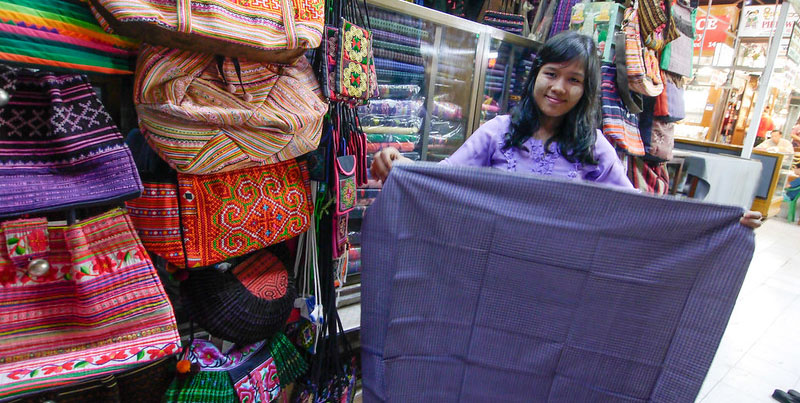 Compared to its regional peers, Indonesia is a bright spark in terms of placing emphasis on a circular transition. Having elaborated on circular economy concepts in Vision Indonesia 2045, the largest economy in Southeast Asia is pushing ahead with plans to develop a National Circular Economy Roadmap, which would be guided by the next National Medium Term Development Plan 2025–2029. Bappenas, in collaboration with the United Nations Development Program (UNDP) and with the support of the Danish Government, is leading these efforts and launched a study earlier this year which sought to estimate the different impacts that a circular economy could create in Indonesia by 2030. Five sectors—wholesale and retail trade, textiles, construction, electronics and electrical equipment, and food and beverage—offer the most potential for the country’s circular transition.

There are several important reasons for Southeast Asia to embrace a green-led recovery. First, with its location in the biodiversity-rich tropics and an additional 70 million people expected to live in its urban areas between 2015 and 2025,[1] Southeast Asia is particularly susceptible to future pandemics (and hence has high economic risk exposure). Second, according to the Global Climate Risk Index 2020, Southeast Asia is home to countries most impacted by climate change globally.[2] Third, green stimulus policies elsewhere have proved to deliver significant economic benefits. For instance, the Republic of Korea’s green stimulus helped it recover faster from the global financial crisis than expected, directly creating 156,000 new green jobs from 2009 to 2011.[3]

A key lever of a green-led recovery is to enable a transition of sectors toward a circular economy. While European countries like Denmark, Finland, France, Belgium, and the Netherlands have outlined their circular economy policies and strategies, such comprehensive strategies are lacking in developing Asia. Part of the problem is the lack of a solid fact base quantifying the size of the prize, at the country level, for transitioning towards a circular economy. This has contributed to the low level of awareness and urgency in this region. A relevant analysis was conducted by AlphaBeta for the Business & Sustainable Development Commission, which showed that across Asia, circular economy opportunities in food, automotive, appliances, and electronics are among the 15 largest business opportunities linked to the SDGs and could be worth almost $1 trillion by 2030 (Figure 1). 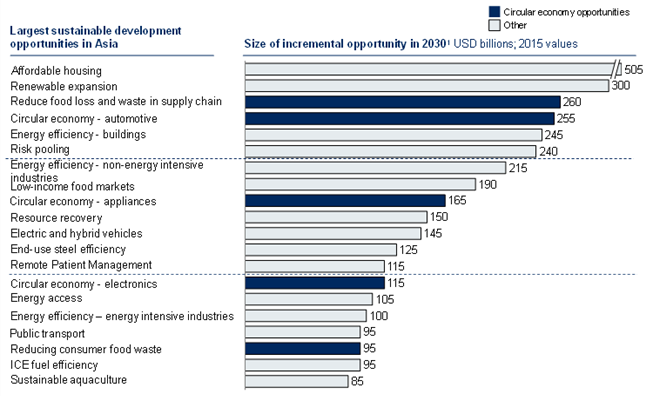 1 Based on estimated savings or projected market size in each area. Only the high case opportunity is shown and is rounded to the nearest $5 billion.

What is a circular economy and what are the available opportunities?

A circular economy aims to generate economic growth by maintaining the value of products, materials, and resources in the economy as long as possible, thereby minimizing the social and environmental damage caused by a linear economic approach. It embraces a broad set of interventions across all economic sectors, and activities focused on the 5R principles: Reduce, Reuse, Recycle, Refurbish, and Renew (Figure 2).

Figure 2: Differences Between a Linear Economy and a Circular Economy 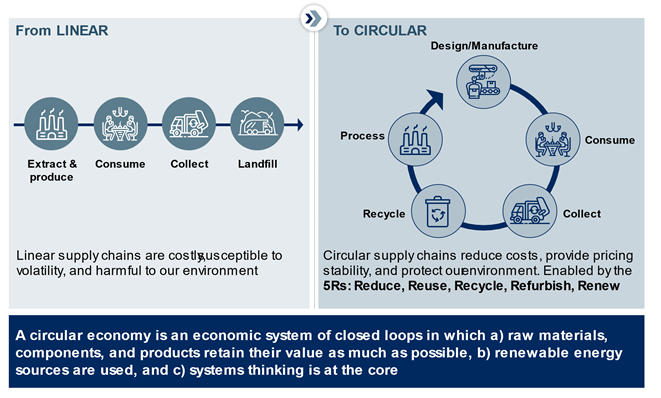 Figure 3: 5 Key Sectors Analyzed to Understand the Potential of Circular Economy in Indonesia 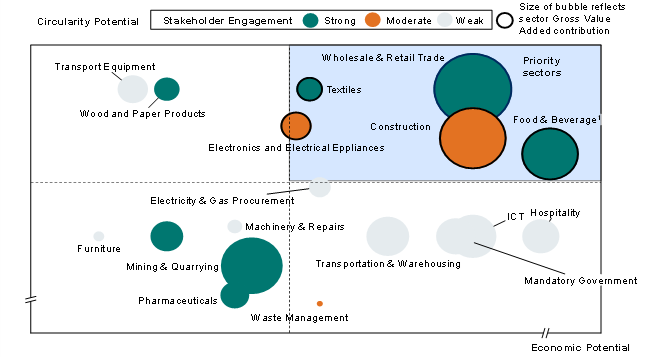 Based on extensive industry interviews and desktop research, a list of circular opportunities (referenced against the 5Rs framework) within these sectors was drawn up. Table 1 shows the example of the textiles sector. The good news is that many Indonesian (or Indonesia-based) businesses are already adopting elements of the 5R principles in their operations. Some examples include:

Table 1: Examples of Circular Economy Opportunities and Benefits in the Textile Sector 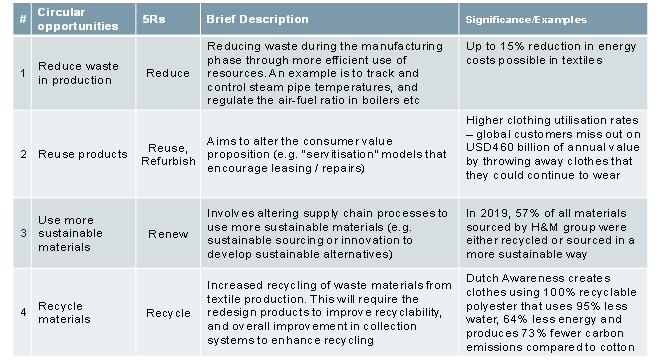 What are the projected benefits of a circular transition for Indonesia? 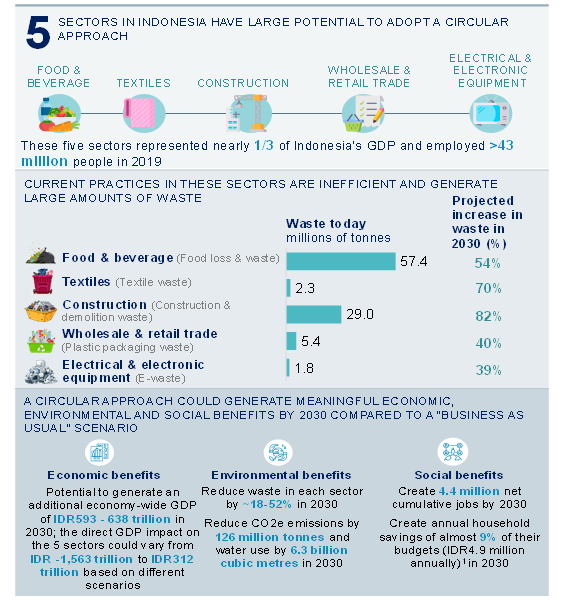 What are the adoption barriers and next steps?

Realizing these benefits would require unlocking several barriers. Engagement with stakeholders across the focus sectors found that of the 22 circular economy opportunities identified, the most common barriers (Figure 5) relate to imperfect information (e.g., lack of technical knowhow, lack of understanding of cost-benefit tradeoffs), difficulty in changing entrenched behaviors (e.g., gifting and/or over ordering of food during festive periods), and lack of infrastructure (e.g., waste management and recycling facilities). Another crucial challenge is capital, where substantial investment is needed to plug infrastructure gaps and create the business models that can unlock the circular economy opportunities. This study shows that Indonesia would need around 308 trillion rupiah ($21.6 billion) of annual investment across the five focus sectors between now and 2030 to do so. Policies to enable a range of innovative financing solutions such as green bonds, sustainability-linked loans, blended finance, and impact investing assets managers must be considered.

A comprehensive understanding of these barriers by sectors is crucial so appropriate policies could be developed and implemented to support the circular transition. This is not an easy task and requires commitment and collaboration between the public and private sectors. As Indonesia formulates its National Circular Economy Roadmap, it is necessary for the government to create the appropriate governance structure that will facilitate this multistakeholder approach. This includes (i) representation across the full value chain, including firms of different sizes, (ii) frequent engagement and buy-in from relevant government ministries, possibly guided by a strong "sponsor ministry,” and (iii) setting up task forces to systematically remove regulatory barriers. 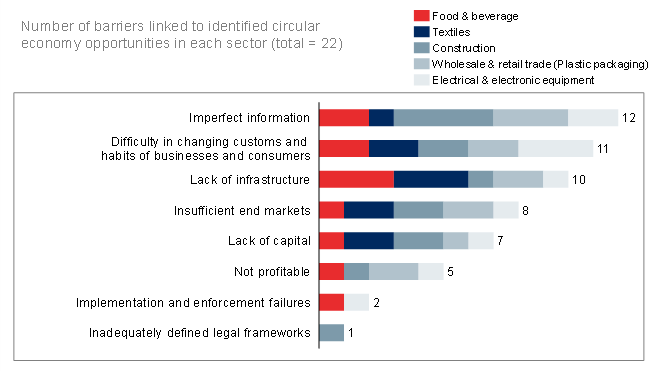 Source: Team analysis based on surveys and sector-specific discussions.

This study sets out to quantitatively illustrate the benefits of a circular economy transition in Indonesia, putting in place the first of many steps toward the eventual goal. The COVID-19 pandemic should be seen as a catalyst for this transition as it underlined the importance of improving resource security, prioritizing environment conservation, and improving socio-economic equity in Indonesia. The findings may be country-specific but could reasonably be extrapolated to other regional countries, particularly those with similar economic structure, such as production and consumption patterns) and stage of development. 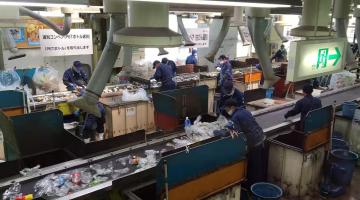 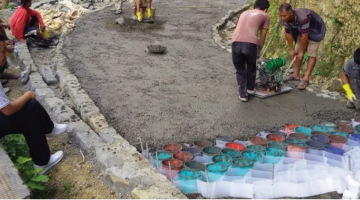 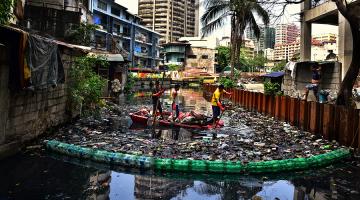