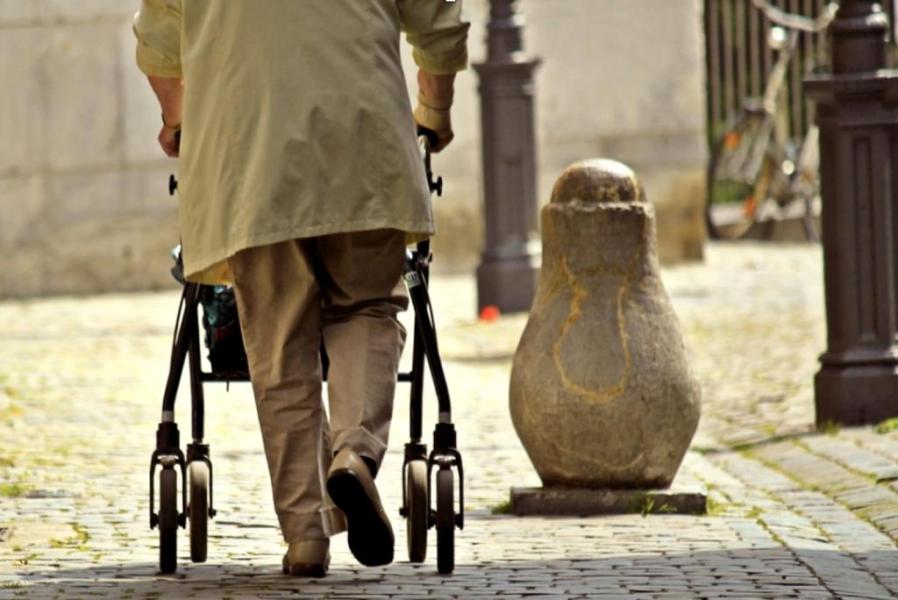 A high poverty rate among older persons in the Republic of Korea calls for better pension services and welfare programs.

In the Republic of Korea (ROK), the poverty rate is very high for the seniors population. If the current pace of population aging continues, this might have broad ripple effects across the country. Greater policy efforts are therefore needed to mitigate this issue. Specifically, strengthening public and private pension schemes must be explored, along with long-term efforts to expand effective welfare programs for older persons.

This analysis was conducted in November 2019.

The country’s population is younger than the Organization for Economic Co-operation and Development (OECD) average. However, it is aging at a rapid rate due to low fertility and rising life expectancy. The country became an aging society in 2000 (the share of people ages 65 or older is 7% or higher), aged society in 2018 (14% or higher), and is expected to be super-aged by 2025 (20% or higher). If the current ultra-low birth rate persists, 40% of all population is expected to be 65 or older by 2050. This will make the Republic of Korea the oldest country in the world along with Japan.

Compared with other OECD countries, the poverty rate among older persons is significantly higher in the Republic of Korea. Specifically, the share of poor seniors―whose disposable income falls below the median level of the entire population―was 43.8% in 2017, compared with the OECD average of 14.8%. Note that disposable income is the sum of wage, income from business, assets, private transfer income, and public transfer income, such as national pension minus public expenditure.

2017 data for Finland, Republic of Korea, and Sweden; 2015 data for Denmark, Switzerland, and Turkey; 2016 data for other countries. Source: OECD

By age group, the poverty rate of the working-age population does not deviate much from the OECD average, but begins to climb by age 40, and soars far above the OECD average for people ages 65 to 75. For comparison, the OECD average poverty rate hovers around 10% for all age groups, indicating that in most OECD countries, even retirees secure a certain level of income from public and private pensions and social transfer income, which remains insufficient in the Republic of Korea.

In major OECD countries, the poverty rate for older persons has been lowered by over 60% through income redistribution, drawing resources from pension funds, and transfer income. In the Republic of Korea, the same figure is merely 14% as these sources have only partially supplemented the income of the seniors' population.

Figure 3: Change in Elderly Poverty Rate Before and After Income Redistribution

The poverty rate of older persons is expected to gradually fall in the country as the share of the total population who receive the National Pension benefit (65 years old or older) is estimated to rise from 32.8% in 2013 to 40.9% in 2020, 50.1% in 2030, and 80.5% in 2050. However, improvement may be slow due to low participation in the pension service by low-income earners. In 2017, only 11.9% of people whose monthly income was less than one million won (less than $900) participated in the scheme, compared to the overall average rate of 67.2%—the percentage of national pension plan subscribers among all workers. This income gap is similarly pronounced for private pension schemes. According to the National Tax Service, 21.1% of wage workers had a private pension service as of 2018. By income level, this ratio was 56.1% for people with an annual income of 60 million won or more, but only 2% for people with an annual income of 20 million won or less.

Both public and private pension services must be strengthened. Specifically, living expenses and educational costs should be controlled so that wage workers can put aside more funds for pension contributions. At the same time, efforts are needed to enhance the investment return of various pension schemes by diversifying the investment portfolio and capturing new opportunities. As the national pension in the Republic of Korea was only introduced in 1988, it would still be a long time before the service is fully established. Thus, supplementary measures are needed, such as tapping into basic livelihood pension funds to aid poor seniors.

To expand welfare programs in the long run, related discussions must be encouraged and nationwide consensus must be established since such programs could involve a tax increase.

Min Chang joined the KIF as a research fellow in January 2009. Prior to his current role, he worked at the Bank of Korea from 1990–2008, where he held key positions. He also served as advisor to the Monetary Policy Board and was a visiting economist at the Bank for International Settlement (BIS) in Basel, Switzerland. He has a PhD in Economics from Michigan State University and BA in Economics from Seoul National University. 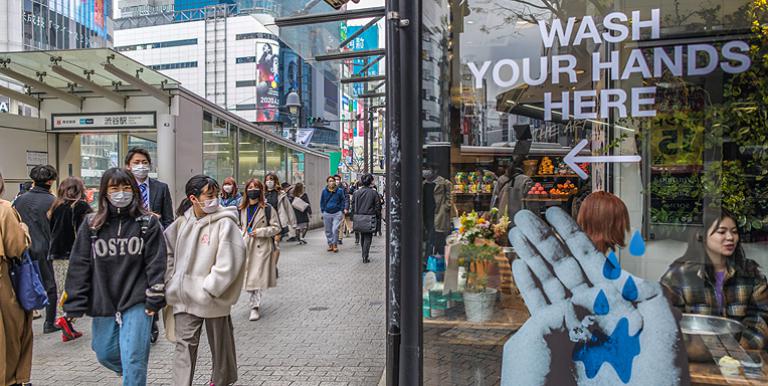 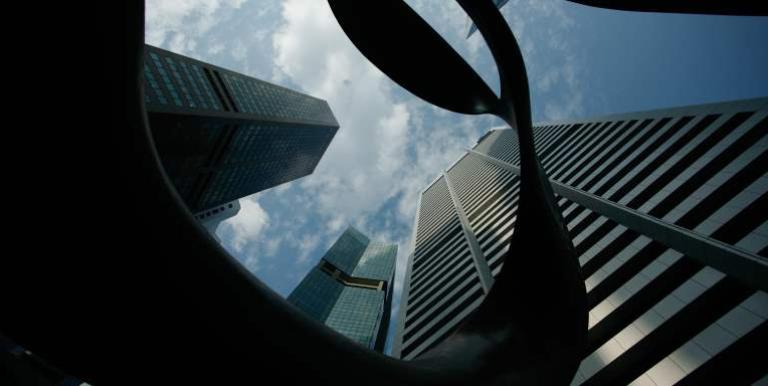 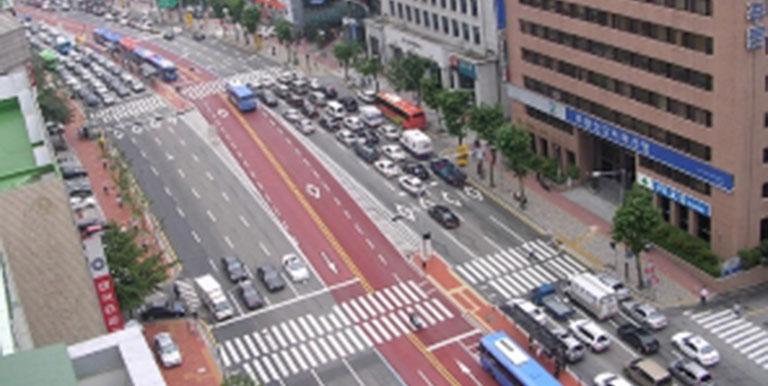 Putting Youth Employment at the Center of Asia's Pandemic Recovery

Looking after Workers’ Well-Being in an Infrastructure Project