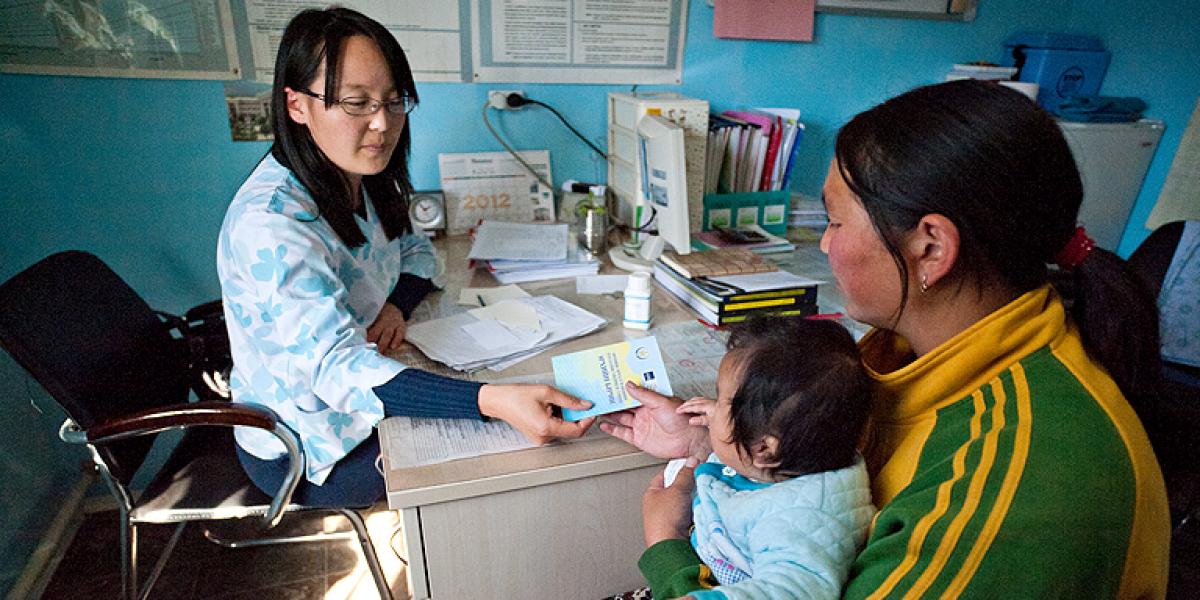 A program that subsidized medical expenses during a financial crisis provided the opportunity to help build a resilient health system in Mongolia.

The global financial crisis from 2007 to 2008 badly hit the Mongolian economy. A fall in the growth rate compounded by a high poverty rate left many households in the country highly exposed. The government had to adopt a fiscal consolidation program to contain the deficit, which in turn, reduced social protection and welfare. Decreased spending on medical care affected long-term health, particularly that of the poor and the vulnerable, such as women and children. While primary health care is largely state-funded in Mongolia and hospital services are mostly funded by health insurance, people encounter high out-of-pocket expenses. These medical-related expenditures include co-payments for hospitalization, the cost of diagnostic services, medical prostheses, and other devices that are neither subsidized nor covered by health insurance and the cost of medicines.

To ensure that the poor had free access to essential health services during the economic crisis, the “Protecting the Health Status of the Poor during Financial Crisis Project” was introduced in Mongolia in 2009. It had a funding of $3 million from the Japan Fund for Poverty Reduction that was administered by the Asian Development Bank (ADB). Under the project, crisis interventions were implemented, including the Medicard program. It was the first targeted program in the health sector that facilitated access to health services for the country’s most vulnerable populations, including the poor and the homeless. Short-term crisis interventions employed in Mongolia can be useful in developing longer-term health systems resilience and holds lessons for other countries.

This case study is adapted from the working paper Ensuring Health Care Services for the Poor During a Financial Crisis: The Medicard Program in Mongolia: Experiences and Lessons Learned.

Implemented in Mongolia from 2011 to 2013, the Medicard program was developed through extensive consultations with relevant stakeholders at the national and local level. It required coverage of primary and hospital care, and capacity development to ensure proper implementation. Medicard-eligible households were given access to the following services at no cost: (i) referral medical services, including outpatient, inpatient, and diagnostic services in aimag (provincial administrative units) and district general hospitals; (ii) medicines prescribed by family doctors; and (iii) transportation from soum (county) to aimag.[1] The nationwide program covered 329 soums, 21 aimags and nine districts in the Mongolia capital, Ulaanbaatar. About 250,000 people benefited from the program, including the poorest five percent of the population (95,501).

The Medicard program highlighted the following opportunities and effects of crisis intervention:

A crisis intervention may put focus on innovations that can make other health programs more efficient. Medicard introduced the innovative Proxy Mean Test (PMT) to target eligible households. As the PMT survey was needs-based, it used simple observable characteristics such as household location, quality of dwelling, ownership of durable goods, demographic structure, education, and occupation of adults in the household, among others. This deviated from categorical targeting of social welfare distribution—for example, disabled, pregnant, elderly or children—that did not factor in income status. The use of the PMT is relevant for future programs that seek to identify beneficiaries from target populations. Its inter-sectoral database of low-income households was later shared with relevant government agencies for other programs.

A crisis intervention may help identify systemic gaps in health services delivery. Medicard helped underline the needs of low-income households that required additional services and coverage. It also raised issues in health access, including system inefficiencies and inaccessibility, and unavailability of services in public hospitals. It was the first program that focused on addressing gaps in health services and showed that subsidizing the cost of essential medicine is a key measure to protect the poor from out-of-pocket payments. The Medicard also contributed to improving laws to ensure the inclusion of the poor and homeless in the government’s health and social programs.

A crisis intervention can generate swift, pragmatic solutions that help rationalize health systems as a whole. The Medicard was designed to conform to the existing institutional arrangements in Mongolia rather than to consume time and resources by creating a new framework. This pragmatic approach aimed to simplify program implementation and further strengthen the existing systems in the country. The program engaged family doctors at the health centers as an entry point to the program benefits, reinforcing the gate-keeping function of the medical practitioners. It also relied on the official referral arrangement between health centers and aimag (district) general hospitals without the need for additional steps and forms other than the Medicard booklet. The program allowed beneficiaries to access health services without concerns over cash payments, simplifying participation, and ensuring payments to the service providers.

A crisis intervention is an opportunity to build the capacity of a broader range of government workers. The local government’s social workers were trained on Medicard implementation and on procedures to enroll the eligible poor. Training was also provided for Medicard’s health care providers and for social insurance inspectors in charge of claims review and reimbursement arrangements.

The Medicard program made a valuable contribution to the government’s goal of protecting the poorest during the financial crisis by providing access to basic health services. It also underscored the need for multi-sectoral approaches and showed areas where cooperation and coordination of stakeholders could be strengthened for a more resilient health sector.

An intervention in times of crisis—whether a financial crisis or a health emergency such as the coronavirus disease pandemic—that aims to directly benefit the most vulnerable, can help accelerate improvements in longer-term programs and health systems. The experience and results from the Medicard program provided an opportunity to drive health sector reforms and systems improvements well beyond the operational lifespan of the crisis intervention.

[1] In November 2012, the benefits package was updated to include the cost of transportation from soum to aimag centers.

Asian Development Bank. Mongolia: Protecting the Health Status of the Poor during the Financial Crisis.

ADB. Social Protection Project Brief: Protecting the Health Status of the Poor During the Financial Crisis in Mongolia.

Altantuya Jigjidsuren has more than 25 years of professional experience in health care administration and social protection. She previously worked in government agencies in Mongolia and was the State Secretary of Health in 2007-2009. She graduated from the Medical University of Mongolia in 1990 and completed her Master’s Degree in Medical Science in Mongolia in 1997. She also holds a Master’s Degree in Medical Administration from Nagoya University in Japan.

Najibullah Habib is a health specialist working in ADB’s East Asia Urban and Social Sectors Division. He has more than 20 years of international experience in international public health and development with global institutions. He is a physician with a doctorate degree in Public Health. 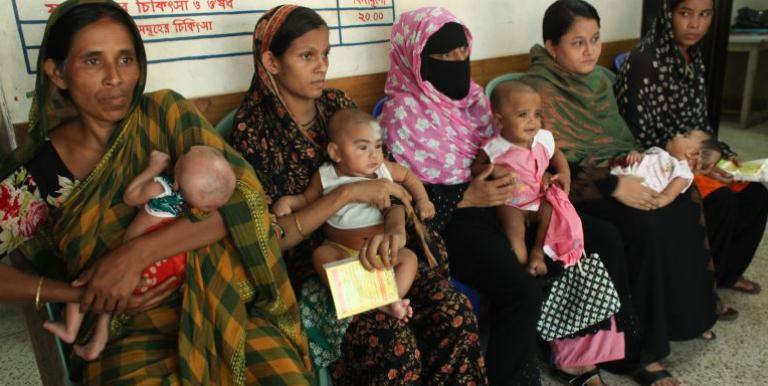 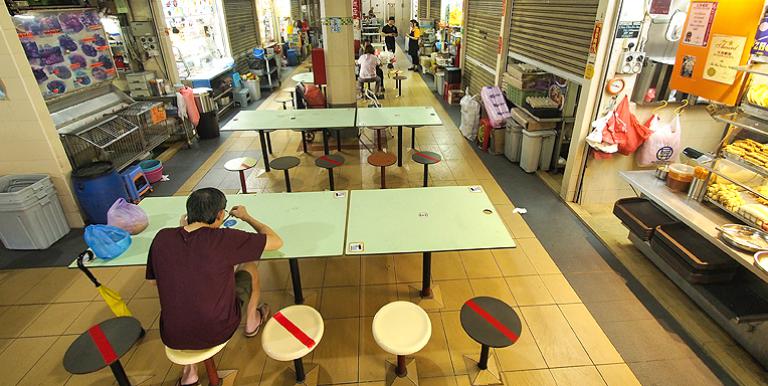