The Republic of Korea takes quick and decisive action to control the spread of the virus and to mitigate risks to public health.

With the world in the grip of the coronavirus disease (COVID-19) pandemic, countries look to the Korean experience as a model for slowing down the rate of infection.

By “flattening the curve” early on, the country gave its health systems a chance to keep up with new cases and give the proper care to all patients, from mild to severe cases. Yet, it was able to achieve this without shutting down or putting any province or city on lockdown.

The airports remained open and people could travel. The government banned only travelers from Hubei province in the People’s Republic of China where the new coronavirus strain was first detected. Both foreigners and nationals entering the country go through heightened quarantine procedures, including a fever test and a questionnaire, and must perform daily checks using a self-diagnosis app for 14 days upon arrival. Koreans were urged to stay at home voluntarily (except for basic needs or essential work) to avoid social gatherings.

This article takes off from the presentations of experts from Seoul National University and Sangnoksu District Health Office at a webinar organized by the Asian Development Bank. The webinar is part of a series that shares lessons learned from responding to the COVID-19 crisis.

How did the country control the outbreak within a month?

The Republic of Korea slowed the spread of the virus through early detection. This is crucial since the disease can be transmitted by those who are infected but do not display any symptoms.

Diagnostic testing was scaled up in a short period of time. By 12 May, more than 680,000 tests were performed, equivalent to more than 1% of its population. The government is testing suspected cases and persons under investigation (i.e., those with symptoms and had contact with confirmed cases or entered the country within the last 14 days) as well as high-risk groups regardless of symptoms, such as Shincheonji church members in Daegu City where the spike in infections in February was tracked.

The government also set up screening clinics for those with suspected symptoms, such as cough or fever, to provide easy access to diagnostic testing and avoid infection at hospitals.  It collected specimens through drive-through centers, mobile facilities, and door-to-door visits. The specimens are tested using nucleic acid testing (RT PCR), which takes 6 to 10 hours

Extensive contact tracing enabled the government to isolate those who may have been infected by confirmed cases, including those without symptoms. It uses security camera footages, credit card transactions, and even GPS data from the patient’s cars and cellphones. Those who are put under self-quarantine are monitored one-on-one by staff of the Ministry of Interior and Safety and local governments with the help of a mobile app.

Those with moderate and severe conditions are immediately brought to the hospital for treatment while mild cases are quarantined at home or at a Living Treatment Center.

Many have recovered from the disease. The Republic of Korea has been able to keep the fatality rate relatively low at 2%.

Early detection also reduced the risk of infecting medical staff and prevented the demand for medical facilities from increasing uncontrollably.

Another critical factor is the high level of cooperation and compliance of Korean citizens with the code of conduct (e.g. practice social distancing) released by the government to prevent the spread of the disease. They were regularly updated with the latest developments in controlling the infection. Those under self-quarantine were given specific instructions to follow, including proper handling of wastes, which were collected by their public health center or local government.

Overall, the government has taken quick and decisive action to address any problems. When face masks were in short supply, it entered into bulk contracts with producers and rationed the masks at the pharmacies when it became necessary. It has also purchased personal protective equipment (PPEs), such as Level D protective suit, N95 mask, goggles, and face shields, and allocated them to public health centers, which were then supplied to private health care providers that needed them.

To prevent a second wave of the outbreak, the government is developing “sustainable social distancing strategies” while the risk of community transmission remains.

How was it able to increase testing capacity quickly?

The government worked with public and private laboratories to develop a test and evaluate its accuracy. It then disclosed the reagent and fast-tracked the approval of test kit manufacturers.

Meanwhile, the Korea Centers for Disease Control and Prevention (KCDC) selected and trained testing facilities to ensure the accuracy of tests. On its own, KCDC cannot meet the huge demand for tests.

An average of 15,000 tests are done every day. Majority of tests are performed in hospitals and public health centers. Costs are covered by the national health insurance regardless of where the test was done, public or private.

Lab tests are an important element of healthcare in the Republic of Korea, and there are many producers and laboratories. To date, there are 118 diagnostic testing facilities in the country. Majority are private clinical laboratories and hospitals.

How much resources are deployed to conduct extensive contact tracing?

The country learned from its experience from the Middle East Respiratory Syndrome (MERS) Coronavirus in 2015 when it had the largest outbreak outside the Middle East. Since then it has strengthened its capacity for disease control, which includes training public health staff at the national and local levels on contact tracing and epidemiological investigation. At present, it has a pool of more than 400 public and private epidemiologists.

In addition, there are 11 local-level support centers for control and prevention of infectious diseases that are managed and funded through public-private partnerships. They have supported the KCDC by conducting preliminary epidemiological investigations within their city or province as the number of cases increased.

Relevant information on confirmed cases is anonymized and disclosed to the public so that those who may have had close contact may get themselves tested.

How was it able to keep its fatality rate relatively low?

The fatality rate in the Republic of Korea is relatively low at 2% with young people accounting for the greatest number of confirmed cases. Among older persons, the chances of surviving from the disease is the same as in other countries.  The government advised seniors aged 65 and above to avoid crowded areas and to wear a mask when they leave their home.

Persons who are considered at-risk (i.e., those who have an impaired immune system, such as seniors) are considered severe cases, regardless of symptoms, so that they can receive timely care.

Ministry of Health and Welfare (Republic of Korea). Coronavirus Disease-19.

Ministry of Health and Welfare (Republic of Korea). Media Resources about Coronavirus Disease-19.

Soonman Kwon is a professor and former dean of the School of Public Health, Seoul National University. He has held visiting positions at the Harvard School of Public Health, London School of Economics, University of Toronto, Peking University, and the University of Bremen. He was the chief of the Health Sector Group at the Asian Development Bank. He is founding director of the WHO Collaborating Centre for Health System and Financing and president of the Korean Health Economic Association, and has served as president of Korean Association of Schools of Public Health and Korean Gerontological Society. He holds a PhD in Health Economics from the Wharton School, University of Pennsylvania.

Sung-Il Cho is a professor of Epidemiology. He is a member of the Korea Center for Disease Control's consultation committee on COVID-19 response. He was director of the Seoul Metropolitan Government's Support Center on Infectious Disease Control from 2017–2018 and serves as a consultant to Seoul for COVID-19 response. He holds a ScD in Epidemiology from Harvard School of Public Health. His main research interests include infectious disease epidemiology and public health surveillance

Kunhee Park is the director general of the Sangnoksu District Health Office.  He has worked at WHO's Western Pacific Regional Office as an acting team coordinator, medical officer, and technical officer in the areas of health systems, maternal and child health, and country support from 2009 to 2017. He is a medical doctor and holds a PhD in public health (health policy and management) from Seoul National University. 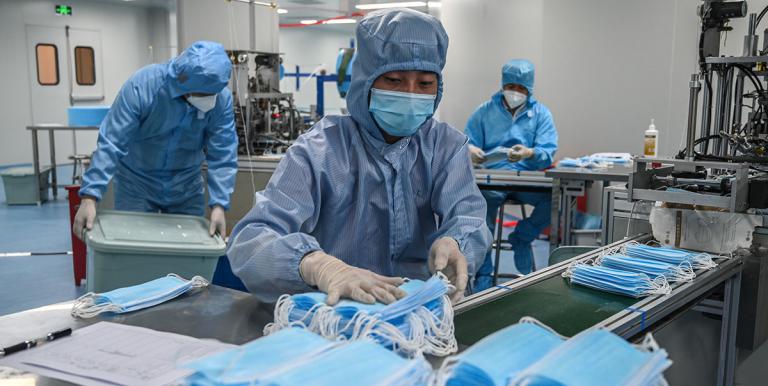 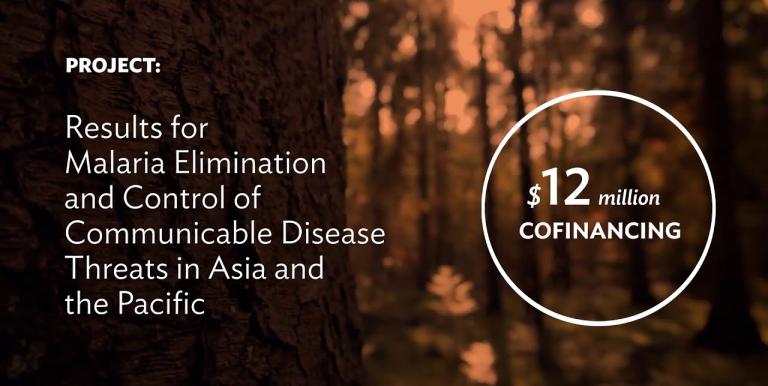 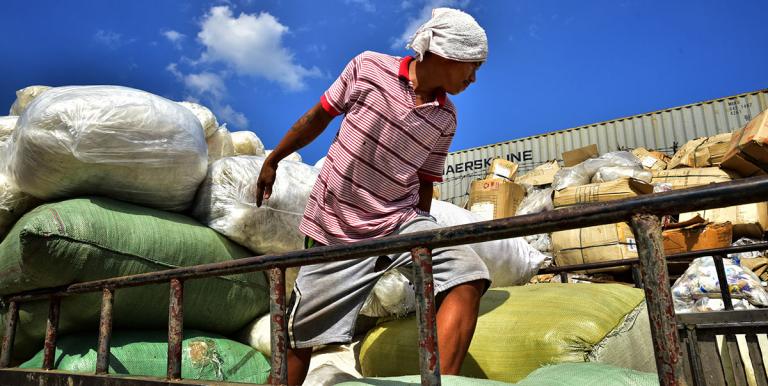