Exploring the Responsible Use of Drones 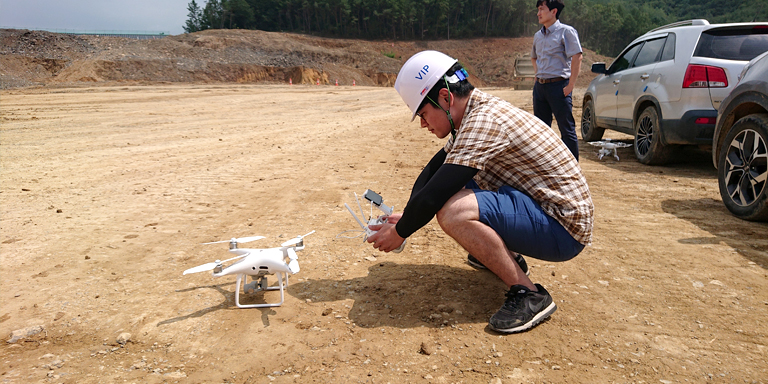 The Republic of Korea is testing drone technology in a variety of applications, including construction, agriculture, health care, and law enforcement.

Unmanned aerial vehicles (UAVs) or drones have revolutionized the way development operations are done nowadays. When integrated with computer applications and platforms, drones can help development professionals make strategic, safe, and productive decisions. Its potential to provide immediate and accurate reporting, capture the macro-view of project areas, and reach remote locations has increased the efficiency of service providers in implementing various projects and has continued to encourage more studies on how this technology can be further leveraged.

The Republic of Korea is one of the countries that recognize the potential of drones in supporting the growth of an economy. The country is investing 350 billion Korean won ($323.8 million) to boost its drone infrastructure and industry through research and development. Specifically, one of the government’s focuses is the development of industrial drones and the like to improve the efficiency in the field of construction, agriculture, energy, and communications.  Rules and regulations are also being streamlined to allow more ways of using this technology while enhancing public safety.

Tapping the Potential of Drones

In the field of infrastructure, Korean Institute of Civil Engineering and Building Technology (KICT) and CARTA, a Korean company,  explored the possibility of offsite construction management.

Huge construction projects usually cover wide areas. Before drones were used, surveyors would conduct a site visit to manually gather visual data for project monitoring. This process requires a lot of time and resources but does not allow developers to react quickly to changes on the ground. KICT and CARTA developed a platform that integrates drone technology and computer applications to allow real-time monitoring of infrastructure projects online.

The platform generates an orthophoto and spatial data or 3D model of the site from the aerial photos or videos captured by the drone. It has its own data analysis feature and its reports can be exported to file formats that match other construction analysis programs (i.e., AutoCAD) giving developers more options during post-processing. Since the platform is cloud-based, project officers can easily access project data and share these with clients or investors.

Meanwhile, the Korea Advanced Institute of Science and Technology (KAIST) conducted experiments on the capacity of drones to access and conduct tasks in remote and dangerous locations without risking the safety or health of any personnel. They developed CAROS (Climbing Aerial Robot System), a wall-climbing drone that can perform close inspection and maintenance of inaccessible or risky parts of structures. A fireproof version of this technology is also being developed to contribute to the assessment and response efforts during fire disasters.

The Ministry of Agriculture, Food and Rural Affairs has established guidelines and standards to promote the use of drones in agriculture to reduce labor and maintenance hours. Tests were already conducted on how farmers can use agriculture drones to spray herbicides and fertilizers or sow seeds.

A new public delivery system that uses drones to serve the country's remote regions with limited access to health care and other public services is also being developed by Korea Posts and the Ministry of the Interior and Safety. Drone usage in courier service is expected to shorten delivery time and cost.

The Ministry of Environment is also counting on a new drone program to inspect factory emissions and crack down illegal incinerations that cause air pollution in the country. Likewise, the Ministry of Oceans and Fisheries are also looking to expand the use of drones to monitor and prevent illegal fishing and marine littering.

Responsible Use of Drones

Streamlining drone-related rules on how drones are flown, what they can carry, and where they can fly is seen to boost the drone industry. Relaxing the rules will allow developers to maximize the potential of this technology. However, the Ministry of Land, Infrastructure, and Transport emphasized that while many rules will be changed, new rules must be created to prevent drones from being used in an unlawful manner. 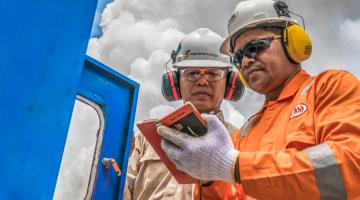 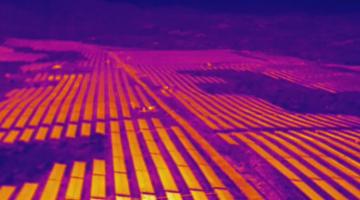 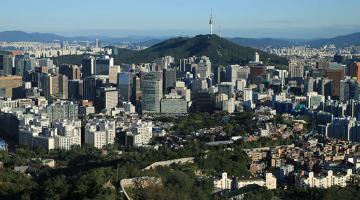