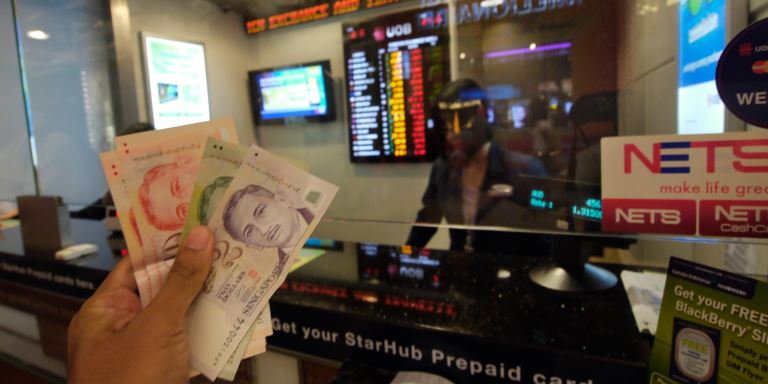 Digital technology is a game changer in reducing remittance costs between overseas workers and developing countries in Asia.

Remittances are the hard-earned product of workers whose migration is usually driven by poverty and lack of job opportunities in their home countries. And, with over 240 million people living outside their countries of birth, remittances are the saving grace for many economies.

But the costs associated with transferring money are steep. Globally, the average cost of sending remittances stands at 7.6% of the amount sent as of the second quarter of 2016.1 On average, remittances to East Asia cost 8.5%, while fees to South Asia are less expensive at 5.6%.

Reducing remittance costs would have a huge impact on migrants and their families as well as a multiplying effect in terms of financing health, education and other spending beneficial to society.

Bringing down the cost of remittances has emerged as one of the sustainability goals of global policy leaders who recognized the importance of remittances both as a foreign exchange source and an economic lifeline. At the G-20 Leaders' Summit in Brisbane, Australia in November 2014, a commitment was forged to reduce the global average cost of transferring remittances to 5%.

This is where technology has become a game changer.

Through digital technology, money transfer operators are now able to offer remittance services at significantly lower costs than traditional over-the-counter services. Digital service providers are also able to pass on the benefit of being subjected to less stringent anti-money laundering and counter-terrorism financing regulations than those imposed on formal channels such as banks.

How big is the remittance market in Asia? 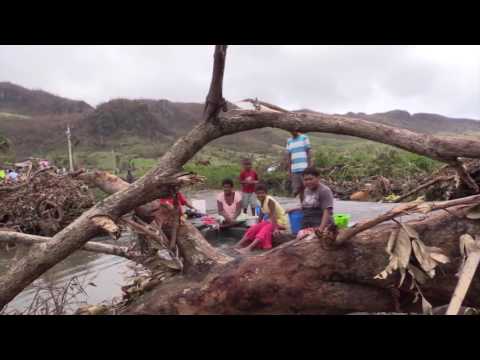 In 2015, remittances exceeded $430 billion in 2015 worldwide, more than two-thirds of which went to developing countries, according to World Bank estimates.

Of this amount, developing countries in Asia received roughly $200 billion in remittances—more than any other region.

In countries such as India and the Philippines, remittances can even exceed foreign direct investment inflows. In Nepal, a low-income country with a large proportion of overseas workers, remittances account for nearly 30% of the gross domestic product (GDP), the largest share in Asia.1

Below are the Asian countries ranked according to the size of their remittance market:

What is the cost of remitting money in Asia?

Among low- and middle-income countries, remittance costs totaled roughly $47 billion in 2015, according to the World Bank. Globally, the average cost of sending remittances is currently at 7.6%.1 On average, remittances to East Asia cost 8.5% of the transaction value as of the second quarter 2016 while fees to South Asia are less expensive at 5.6%.

In comparison, the average remittance cost through commercial banks stood at 11.3%, although bank-based transfers remain the most dominant mode of remittance in Asia due to the proliferation of banks.

What drives the cost of remittance?

The following factors are instrumental in driving up the cost of remittances:1

In addition, in 2014, concerns emerged that renewed focus on Anti-Money Laundering and Combatting the Financing of Terrorism regulations in Australia, the United Kingdom, and the United States are pushing up remittance costs. These came about after the closure of bank accounts of Money Transfer Operators and their agents due to rising global concerns about cross-border money transfers, and the subsequent risk of liability for breaching regulations. These developments were suspected to have increased remittance prices, reduced competition, and encouraged the use of informal channels.

1 Massimo Cirasino, World Bank, "Reducing the costs of transferring remittances: How realistic is the proposed target for Post- 2015?", presentation made at The 13th Coordination Meeting on International Migration, February 12, 2015. http://www.un.org/en/development

How are digital channels helping reduce the cost of remittance in Asia?

According to the World Bank, the cost of sending money to the Pacific has been dramatically reduced by over 62% with the use of digital channels.

In a May 2016 conference on "Financial Inclusion in the Digital Economy," organized by ADB, the Consultative Group to Assist the Poor, and the ADB Institute, representatives of various financial technology companies shared several examples of digital innovations that are drastically reducing remittance costs through a combination of new technology and government-led awareness campaigns.

The economics of remittances

Video showing the importance of remittances

What drives the increase in remittance cost 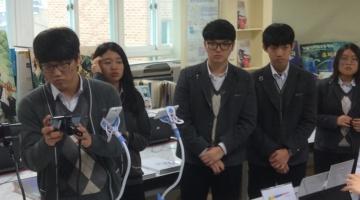 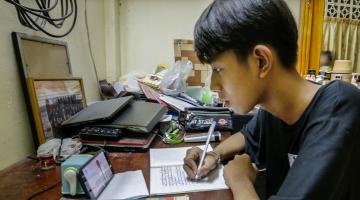 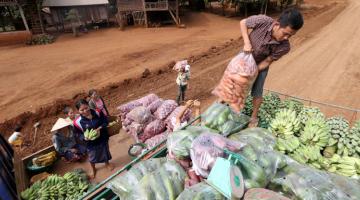 Small Innovations for a Big Organization