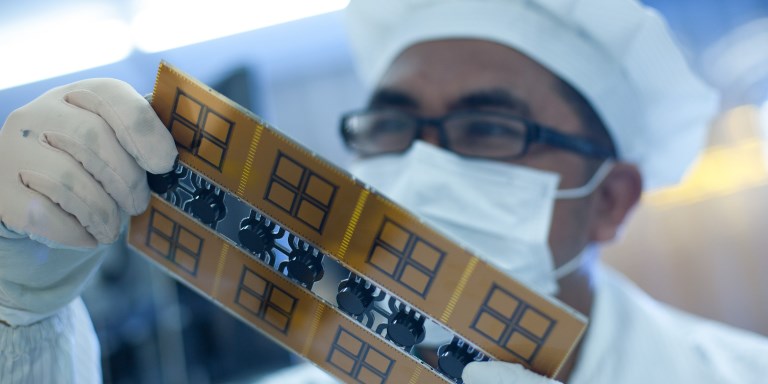 The People’s Republic of China is moving to more technologically sophisticated and more value-creating segments of global value chains.

The expanding and deepening participation of the economic sectors of the People’s Republic of China (PRC) in global production networks, especially since the country’s joining the World Trade Organization, not only propelled its economic growth but also enabled it to become the largest trading nation by 2013, overtaking the United States. However, the PRC’s participation in the globalized production processes varied by sector and largely depended on the relevant relative factor endowment advantages.

This discussion paper provides an overview of recent trends in global value chains (GVCs), particularly with respect to the changing role of the PRC’s economic sectors in the global economy.

More than 80% of the value-added in the PRC’s gross exports is domestically produced. Although the export intensity of the PRC and its role as a global assembly hub have moderated since 2008, domestic value chains of the PRC and high-tech sectors within the PRC continue to strengthen. As the fragmentation of production within the PRC deepened, domestic intermediate inputs have been replacing imported intermediate inputs, and indirect exports have become more important in the PRC.

Exports of the manufacturing sector continue to remain important, especially those of the high-tech industries, though the deepening of domestic value chains varies by sector.

The importance of the textile sector in the PRC’s exports (measured by the sector’s domestic value added as share of the gross domestic product) has declined, while that of the electrical and optical equipment sector has risen.

Indicators of comparative advantage of the textile sector also continued to decline, but remains higher than high-tech sectors, which have continuously risen, suggesting that the PRC is moving up to more sophisticated value chains.

GVC indicators also suggest that the PRC is moving to higher positions in various global value chains that its sectors are participating in.

Indirect export is at least as equally important as direct export for policy making, although trade-related policy discussions mainly focus on the latter. An implication of this would be that polices may need to be tailored for different sectors as some sectors have much higher reliance on indirect exports. Indirect export also means job opportunities for the local labor force. The opening of the PRC to the world led to job creation not only through direct exports, but also through the growing domestic network of producers that has increased the PRC’s capacity to produce goods and services.

GVC participation indicators also point to the PRC moving to (greater value creating) higher positions in global value chains. This type of involvement in global production networks is in sharp contrast to the “assembly hub” or processing trade type of supply chain contribution, and bodes well for the future of GVC participation by the PRC sectors. 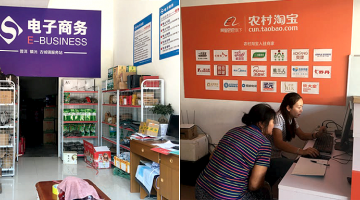 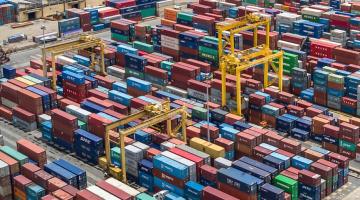 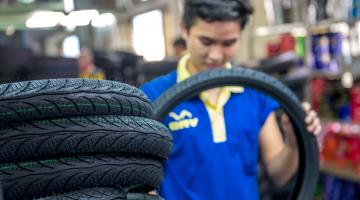 What Can ASEAN Learn from the People's Republic of China's Poverty Reduction Strategy?