The Impact of Rising Life Expectancy on Public Finances 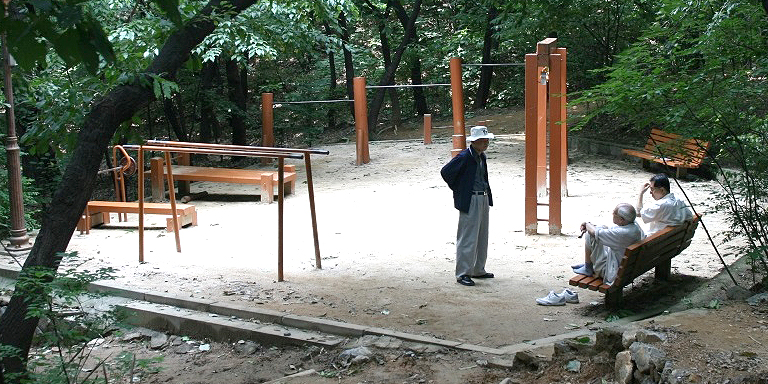 Among OECD countries, the Republic of Korea has the highest elderly poverty rate at 45.7% in 2015. Photo credit: Korea Institute of Finance.
Share on:

In the Republic of Korea, the elderly population is rising sharply and the poverty rate among the elderly is high.  The life expectancy among 65-year-olds has risen steeply in the 2000s. If this trend continues, government’s fiscal burden to support older people with insufficient retirement funds might grow further. The government needs comprehensive policies to secure a stable income to cover growing expenditure on the elderly population and provide greater support for them.

Meanwhile, the elderly poverty rate―the share of the population ages 65 and over living on an income smaller than half of the median income of all households―was 45.7% in 2015 (compared with 13.8% for all age groups), the highest among OECD countries, raising concerns over poor preparations for post-retirement living. (Note: These figures need to be interpreted carefully since a significant portion of household assets is tied to real estates in the Republic of Korea, which makes it hard to collect accurate income data.)

The sharp increase in life expectancy at old age in recent years can explain the rapid growth of the elderly population and a high elderly poverty rate, as it makes it harder to prepare well for post-retirement living with sufficient savings and pension. In the Republic of Korea, the life expectancy of  65-year-olds increased by merely 0.6 years between 1970 and 1980 but surged by 2.8 years between 2000 and 2010. 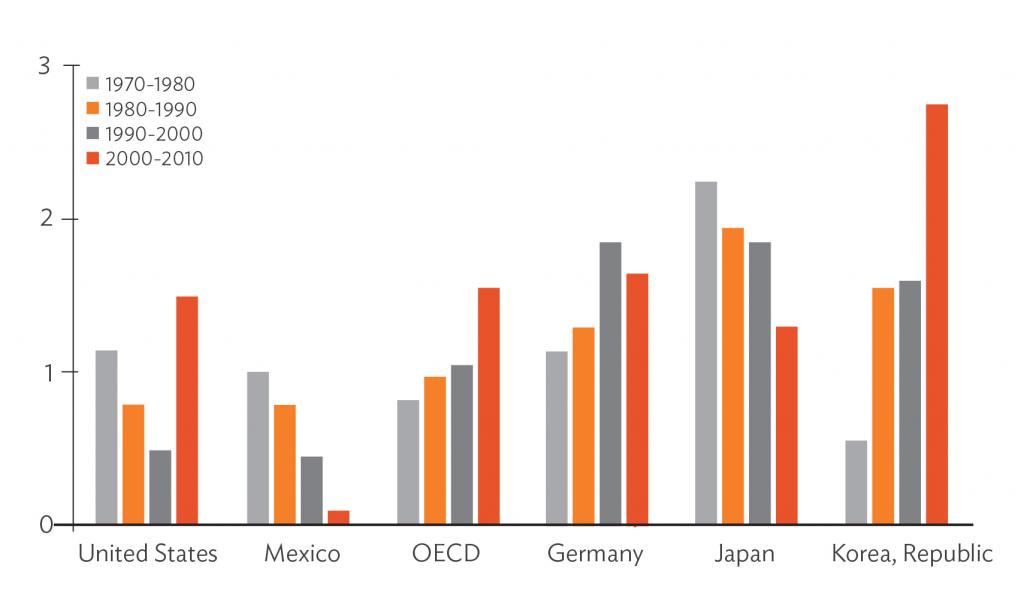 If life expectancy at old age continues to rise sharply, the government needs to formulate comprehensive policies to secure a stable income, expand tax benefits for pension, and provide greater income support for the elderly by, for instance, extending the retirement age or creating jobs for elderly workers. Lastly, it should be noted that even if life expectancy does not increase sharply, a rise in the ratio of elderly support generally leads to higher transfer spending by the government. 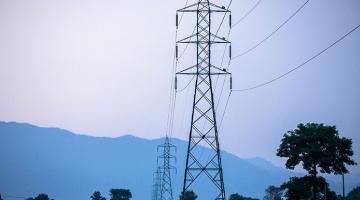 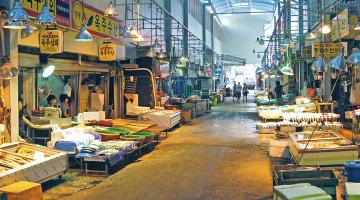 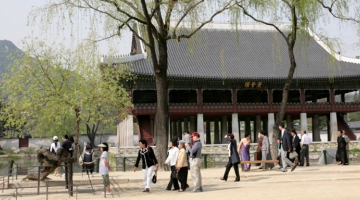