Car-Free Days Can Give Big Cities Room to Breathe 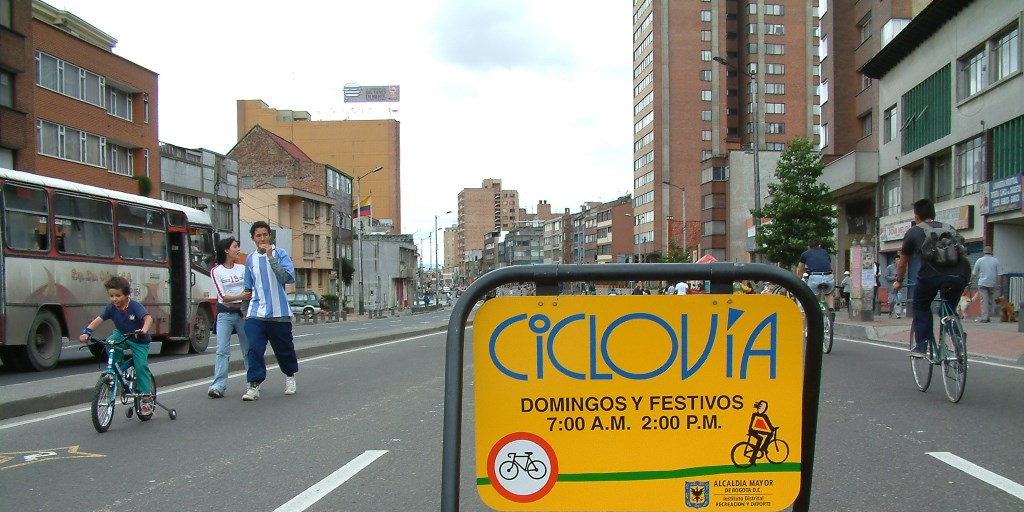 Ciclovia, Bogota's car-free days, has inspired more than 100 cities to make space for walking and cycling to improve public health and the environment.

Bogotá introduced the Ciclovía car-free days in 1974, inspiring similar programs in more than 100 cities around the world. On Sundays and holidays, the city closes 121 kilometers (km) of roads to motor vehicles, reserving these for cyclists, skaters, and pedestrians. The Ciclovía routes connect all parts of the city, creating a space where all residents—rich and poor, old and young alike—can exercise, play, and interact.

Like other rapidly urbanizing cities, Colombia’s capital has had to deal with overcrowding in public transport, traffic congestion, and pollution. Though it was started as a recreational program, Ciclovía has helped to promote cycling as a low-cost, zero-emission alternative to cars and buses.

Along with football, cycling is a national passion in Colombia. Many households own a bicycle, but this was more for recreational use than as a means of transportation. The motor vehicle was still the commuter’s first choice.

In 1974, cycling activists in Colombia’s capital, Bogotá, convinced the city government to close two streets to motor vehicles on a Sunday. This was the first Ciclovía, which means "bicycle path" in Spanish.

More than 5,000 Bogotanos joined the event to protest against the growing number of motor vehicles on the streets, air pollution, and the lack of public space for recreational activities.

A second Ciclovía was held in 1976. It was not until 1982 however that it became a weekly activity. 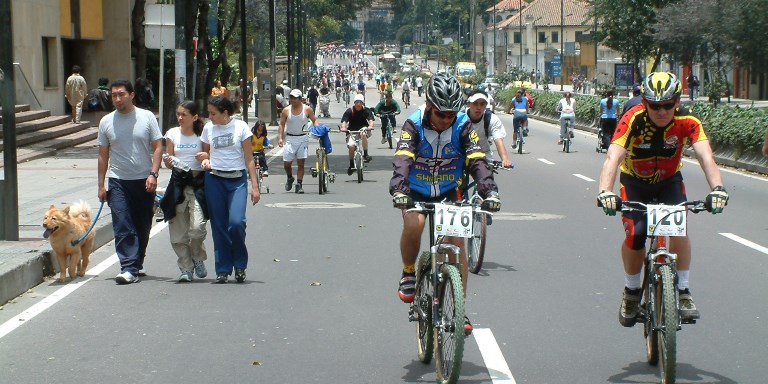 Like other American cities, Bogotá has had to struggle with problems arising from its car culture. The growing number of motor vehicles clogged the city’s streets and left little or no public space for bicycles and pedestrians. These vehicles also contributed to air pollution.

Subject to the whims of the political leadership

Depending on the priorities of the city government, the Ciclovía routes were either expanded or reduced. There was also no permanent agency to manage the program.

Restrict car use and make space for other road users

Starting in 1995, for an average of 72 days a year (Sundays and holidays), Bogotá closes a network of streets to motorized traffic from 7 a.m. to 2 p.m. to give way to pedestrians, cyclists, and recreational activities. The area covered by Ciclovía includes the main commercial center and major roads, which are clogged with motor vehicles on normal days.

Create a permanent group to manage the program

The Instituto Distrital de Recreación y Deporte (District Institute of Sports and Recreation) or IDRD was created in 1995 and took over the management of the Ciclovía. It works in coordination with other government agencies, including the traffic and transport department, community volunteers, and private sponsors.

IDRD more than doubled the Ciclovía route to 121 km by 2006 and linked the bicycle circuit to parks, sporting venues, and tourism sites. It also launched a Recreovía program that offers free activities to the public, including yoga, aerobics, and bike riding and repair classes. 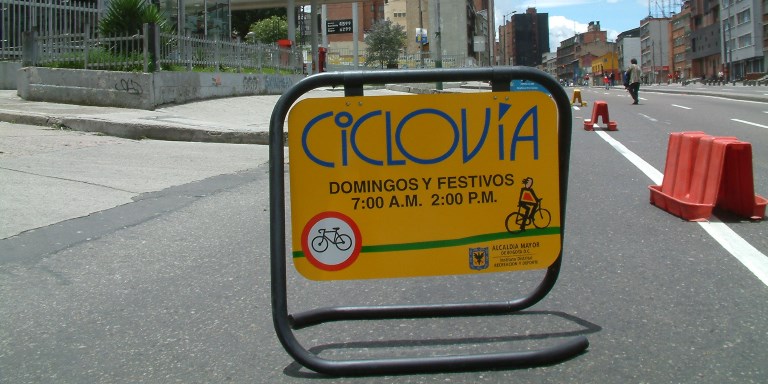 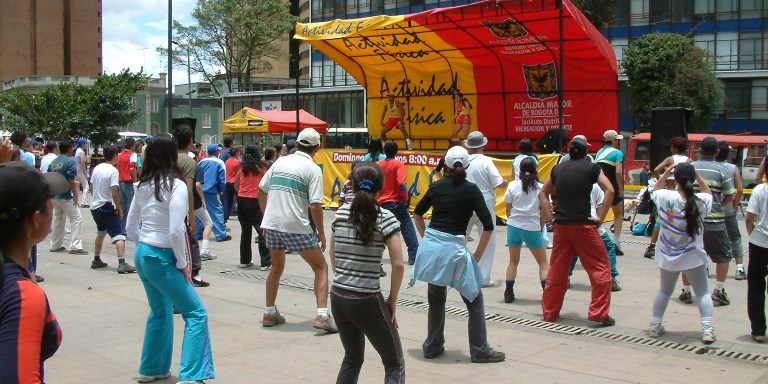 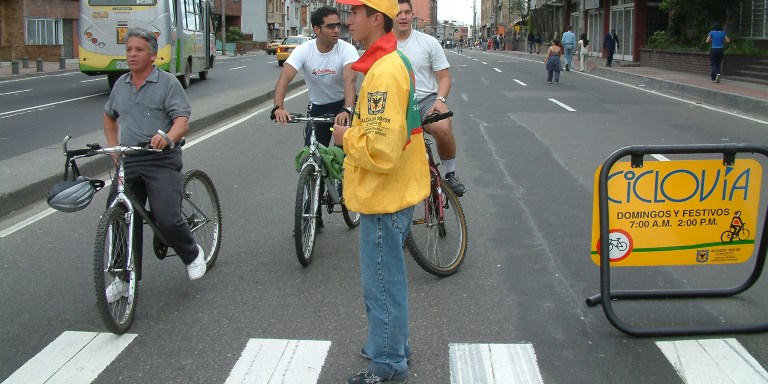 VIDEO: Interview with organizers and/or participants

Ciclovía is helping change public opinion and shape policy toward reducing the use of cars and supporting more efficient and less polluting or nonpolluting modes of transport. It has strengthened the bicycle culture in Bogotá and underlined the need for dedicated bicycle lanes, which were later constructed throughout the city.

Engage the community to ensure the program’s success

One of the key success factors behind the program is the active participation of the different sectors of the community. The Ciclovía idea came from a group of cyclists and the program has since gained popular support from Bogotá’s residents, who have helped keep it going even when government priorities change. The weekly event is now made possible by the collaboration of different government agencies and the private sector. 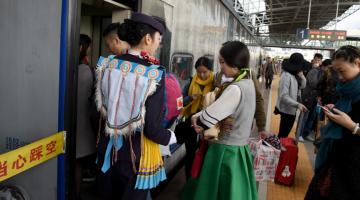 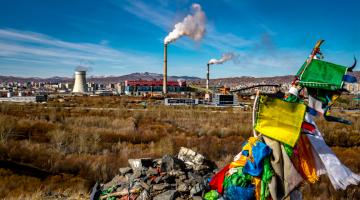 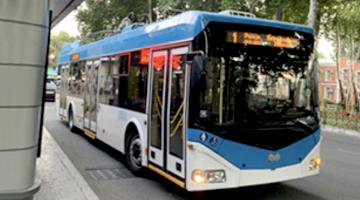