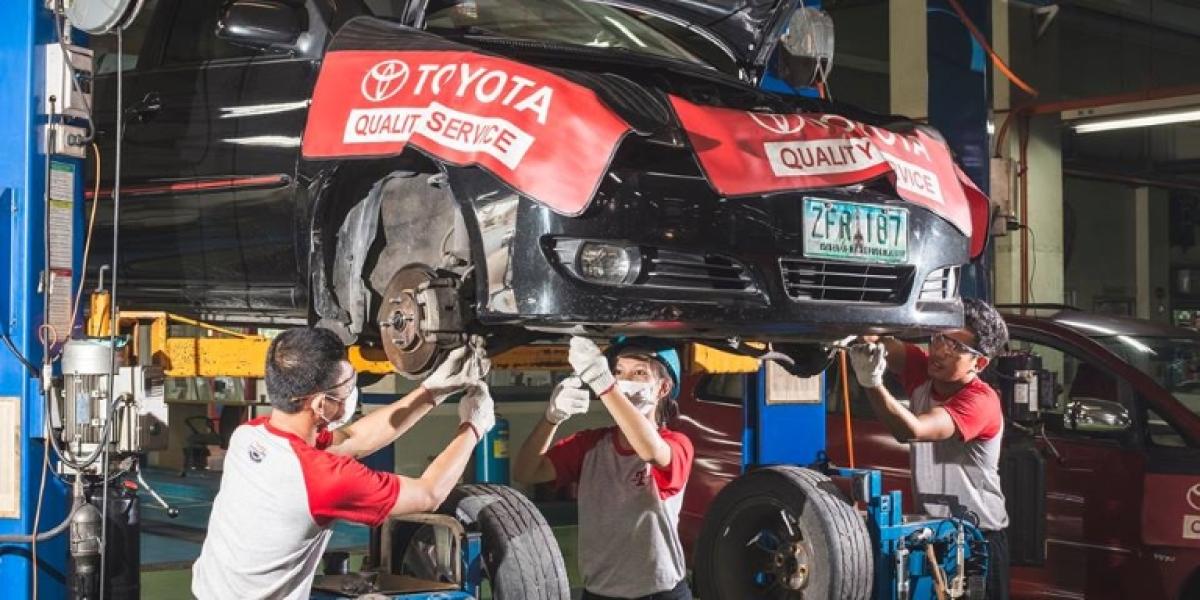 Two Philippine-based technical and vocational education training centers are showing what’s needed to align the skills of workers with the needs of modern automakers.

As economies prosper around the world so, too, does the demand for new motor vehicles. And along with that demand, automakers also need to keep up with new standards and innovations in the industry, both for manufacturing and for after sales service.

Fueled by annual economic growth of 6%-7% in recent years, the Philippines’ automotive industry has seen double-digit expansion, with sales projected to reach half a million units annually by 2020 from over 300,000 units in 2015.

This in turn is creating higher demand for skilled automotive mechanics and technicians, and presents partnership opportunities for industry and the academe to strengthen skills and education.

In addition, Philippine auto mechanics are in demand for car service centers throughout the Gulf States. There is strong demand in the workforce for graduates with the right skills to take on modern jobs, and with more than 9 million Filipinos unemployed as of July 2016, of whom nearly half come from the 15 to 24 years age bracket, there is plenty of raw talent from which to select.

Established in the 1970s, Don Bosco Makati has been a pioneer in providing TVET training in partnership with the private sector and one in-demand course is its 15-month long automotive technology course, which trains students in diagnosing, servicing, and repairing cars and other light vehicles.

The success of the course is in part due to Don Bosco partnering with the German-Philippine Chamber of Commerce and Industry, or AHK Philippines, to ensure that the skills learned are relevant to the auto industry’s modern needs and that students get the necessary financial assistance, equipment, and on-the-job training.

Don Bosco, in conjunction with AHK, introduced a modified form of the German dual training system, which is designed to support the needs of German auto brands Porsche, Audi, and Volkswagen; and German parts maker Bosch.

The Porsche Training and Recruitment Center Asia at the Don Bosco campus opened in 2008. Of the 800 students that graduate from Don Bosco every year, 98% land jobs. Graduates also receive standardized certifications of completion that are recognized by the network of German Chambers of Commerce in Asia.

In addition to its partnership with AHK, Don Bosco is also the training ground for other non-German companies such as Ford.

In September 2013 when it was inaugurated, the TMP Tech facility became the first Toyota training center outside of Japan to offer TVET programs to the public.

Since it opened, TMP Tech has trained and graduated more than 300 automotive mechanics who have gotten jobs in Toyota dealerships here and abroad. Under a partnership with Toyota Saudi Arabia, TMP Tech has provided over 160 graduates for work there.

The training center is also aligning its curriculum with those of automotive training courses in Australia and Canada as it pursues partnerships to open more employment opportunities for its students.

Integrated Dual Training in the Philippines

Tobias Bolle works with German companies in the Philippines to support implementation of the German dual training approach.

Father Dindo Vitug is a member of the Salesians of Don Bosco and the Technical Director of Don Bosco Technical Institute Makati since June 2010. As Technical Director, he led the TVET Center in expanding its network and collaboration with various companies, foundations, government institutions, and NGOs to strengthen the skills training and employability of its graduates.

Ronald Gaspar is the co-author of the 1st Toyota Motor Philippines Corporation's Material Handling, Logistics and Production Control System in 1990. In October 2015, he was resource speaker at the Expert’s Meeting on Technical Vocational Education and Training held in Manila, organized by the Colombo Plan Staff College. He is also General Manager of Performance Workplace Solutions Company, a consulting company.

Karina Veal served as a senior education specialist for the Asian Development Bank (ADB), where she provided strategic advice and technical expertise to governments across Asia. She also advocated new approaches for ADB's $2.7 billion TVET portfolio. Prior to joining ADB in 2012, she provided consulting services in skills for development, advising UN and bilateral agencies; and held public policy roles in the Australian TVET system. 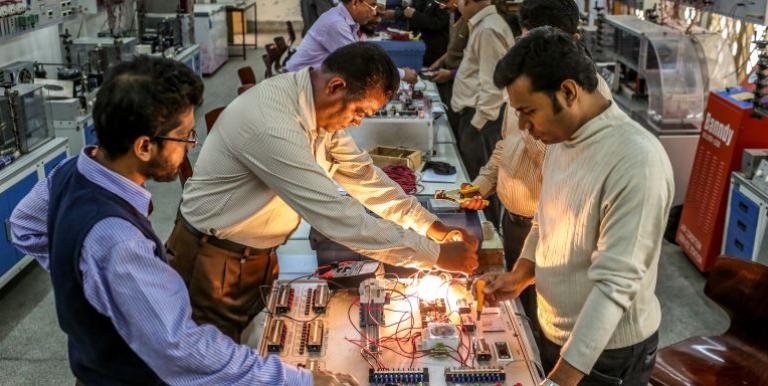