Clear rules and regulations about coverage must be set for a tax amnesty program to attract participation. Photo credit: ADB.
Share on:

This piece highlights the pillars of a successful tax amnesty implementation.

Tax amnesty is a fiscal policy that offers a limited-time opportunity for eligible taxpayers to waive or reduce their tax liabilities. In this policy, non-filers and taxpayers who understate their tax responsibilities are excused if they pay the government a certain amount and comply with the needed requirements.

First documented in Egypt a thousand years ago, this policy has been implemented by many countries around the world. Among ADB’s developing member countries (DMCs), there are at least nine countries that have implemented tax amnesty with varying degrees of success. They are Bangladesh, India, Indonesia, Kazakhstan, Malaysia, Pakistan, Philippines, Sri Lanka, and Thailand.

Tax amnesty is a tricky program. Improper or unsupported implementation could bring a detrimental effect on the behavior of the taxpayers, the tax payment pattern, and the stability of the economy. Meanwhile, well-executed adoption could increase a country’s tax revenue from unpaid taxes, expand tax base, recover assets, and improve tax system and administration.

The government must carefully assess the feasibility of the program by looking at the tax regulation (introducing new one if needed), existing tax compliance conditions, prospective changes, eligibility criteria, incentives, and coverage, as well as program duration. This will help the government in setting the target for the total amount that must be collected and from where.

Likewise, the government must properly determine the eligibility criteria and the program coverage as these will directly influence the target revenue and reform in the tax system and administration.

The government must make a good impression that it means business. For example, the Government of Indonesia joined the Automatic Exchange of Information Initiative (AEOI) of the Organization for Economic Co-operation and Development (OECD) to enable tax authorities to access data on overseas assets. AEOI exists to reduce global tax evasion as it allows the exchange of information between countries without the need for a formal request. This has created concerns among tax evaders and non-compliants, forcing them to participate in the tax amnesty program. The Government of Indonesia also demonstrated its credibility and seriousness in implementing the program when it successfully forced big companies to report their assets. This led to more companies and individuals availing of the program. As a result, they were able to repatriate assets from tax havens abroad, increase revenue beyond the target, improve tax compliance, and reduce fiscal deficit.

Amnesty means forgiveness. The government should clearly specify the amount to be forgiven while highlighting also the severe penalty for not complying. The types of taxes to be included, the need to declare the origin of funds, and the immunity from prosecution provided all are done according to the procedure should also be clarified.

The program can offer a generous tax-cut but it must be combined with a severe penalty for tax evasion to emphasize the window of opportunity ‘to do good’ and hence join the program. With careful consideration of the coverage and target, tax reduction can be applied in stages. Reduction rates can be lowered in the succeeding stages to encourage early participation.

The government also needs to develop specific and attractive financial instruments for the repatriated funds to further strengthen the benefits of the program. This will help restore order and strengthen the function of taxation in the economy and society.

Tax Amnesty as a One-Off Program

Tax amnesty should be implemented as a ‘one-off program’ or a ‘shock-treatment’. If repeated multiple times, it can bring serious consequences to the existing taxpayers and the general public. Bangladesh, for instance, has launched tax amnesty 18 times between 1971 and 2013 with very limited success. It brought an adverse effect on the economy as the taxpayers who availed of the program reported only a fraction of their taxable money or assets as they were protected by government authorities. 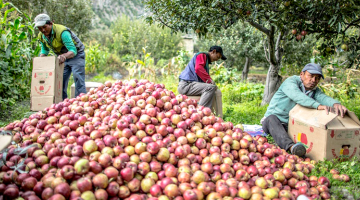 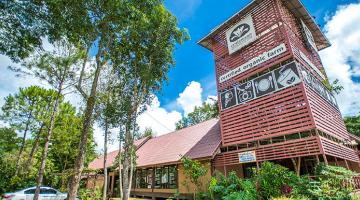 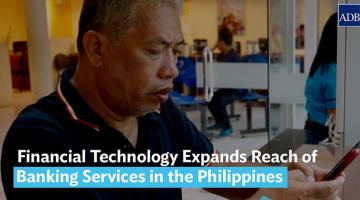